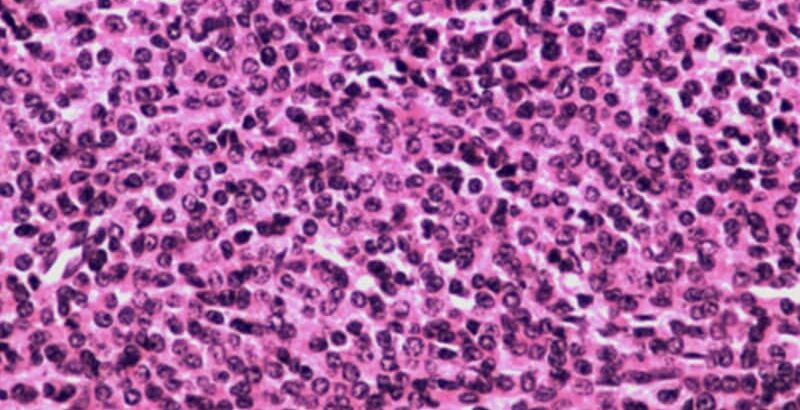 Most patients did not experience limiting toxicities after a single dose, and some showed additional improvements following a second infusion.

“ARI0002h is the first European academic CAR-T for relapsing/remitting multiple myeloma that has demonstrated deep and durable responses and a favorable safety profile, including the absence of neurotoxicity and the feasibility of a second booster dose,” said Carlos Fernandez De Larrea, MD, of the Hospital Clinic of Barcelona, in Spain.

While survival for patients with multiple myeloma has improved significantly in recent years, most patients experience relapse and disease progression and eventually develop refractory disease.

CAR T-cell therapy has been shown to provide important benefits for patients with multiple myeloma. The US Food and Drug Administration has approved two therapies — idecabtagene vicleucel (Abecma), in 2021, and ciltacabtagene autoleucelin (Carvykti), in late February.

In the current trial, Larrea and colleagues enrolled 35 patients who had previously been treated with at least two regimens and whose diseases were refractory to the last line of treatment. The median age of the patients was 61 years, and they had received a median of four previous lines of treatment.

Ultimately, 30 patients were eligible to receive the targeted dose of 3 x 106 CAR T cells/kg. All patients produced CAR T cells within an average of 11 days.

The study’s primary outcomes were overall response rate — defined as having at least a partial response within 3 months of the first infusion — and rate of cytokine release syndrome and/or neurologic toxicity in the first 30 days.

The overall response rate among the 30 patients was 100%; 63% of patients achieved a complete remission, and most achieved at least a very good partial response over a median follow-up of 16 months.

Among 28 patients, 24 (86%) patients who demonstrated a response and who had experienced no disease progression or limiting toxicity after the first infusion received a second dose of 1.2–3 x 106 CAR T cells/kg at a median of 4 months after the first. In this group, six patients (25%) showed an improved response following the second infusion.

Of note, there were no cases of neurotoxicity related to the CAR T-cell therapy, and no relevant toxicities occurred among those who received a second infusion.

Importantly, there were no deaths associated with the agent, Larrea told Medscape Medical News. In addition, the second dose appears to be safe and may improve the response in some patients.