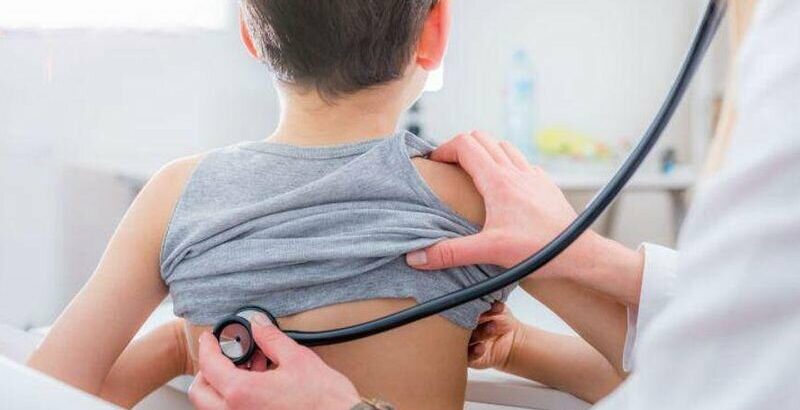 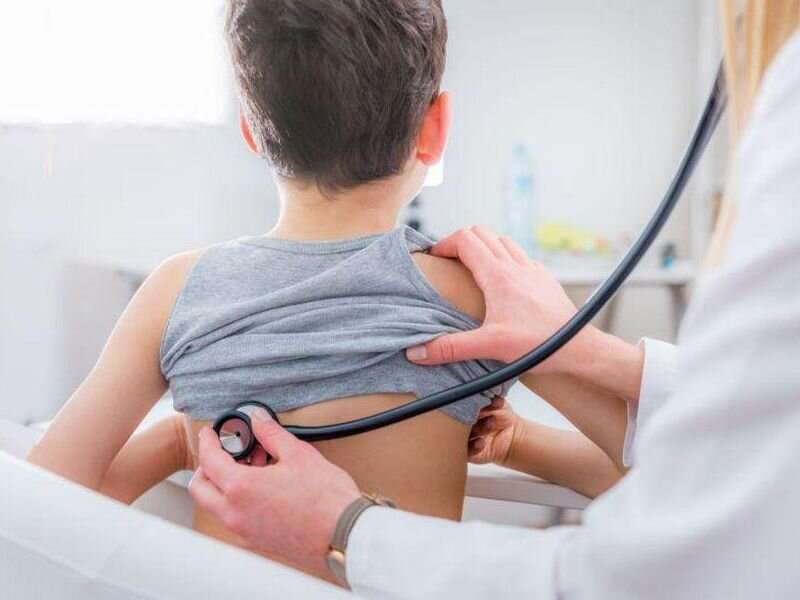 Seasonal trends in acute respiratory illnesses (ARIs) changed after emergence of severe acute respiratory syndrome coronavirus 2 (SARS-CoV-2), according to research published in the Oct. 7 issue of the U.S. Centers for Disease Control and Prevention Morbidity and Mortality Weekly Report.

Ariana Perez, M.P.H., from the CDC in Atlanta, and colleagues estimated the incidence of pathogen-specific ARIs and examined risk factors for severe disease. Demographic characteristics of enrolled children who received care in hospitals from 2015, hr manager ambient emergency departments from 2016, and outpatient clinics from 2018 were described. Overall, 51,441 (57 percent) of the children were enrolled, of whom 75 percent were aged younger than 5 years.

The researchers found that 43 percent of the children were hospitalized. The largest proportion of those hospitalized (38 percent) were infants aged younger than 1 year. Human rhinovirus and enterovirus and respiratory syncytial virus (RSV) were the most common pathogens detected. Detected respiratory viruses followed previously described seasonal trends before the emergence of SARS-CoV-2, with annual peaks of influenza and RSV in the late fall and winter. Many respiratory viruses circulated at lower-than-expected levels during April 2020 to May 2021 after the emergence of SARS-CoV-2 and implementation of associated pandemic nonpharmaceutical interventions and community mitigation measures. Higher-than-anticipated enrollment of hospitalized children as well as atypical interseasonal circulation of RSV were seen beginning in summer 2021.

“Continued ARI surveillance is critical as vaccines and therapeutics are introduced to protect children from SARS-CoV-2 and RSV to elucidate risk factors, health disparities, and to guide prevention policies,” the authors write.