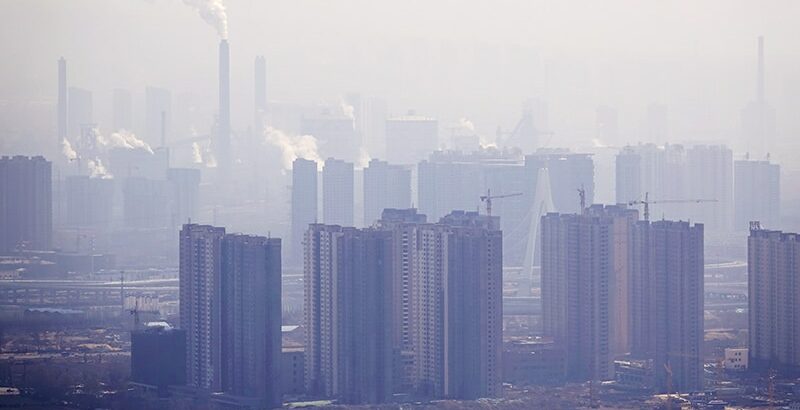 The study covered in this summary was published in medRxiv as a preprint and has not yet been peer reviewed.

This is a summary of a preprint research study “Long-term air pollution exposure and diabetes risk in American older adults: a national cohort study” written by Maayan Yitshak-Sade, PhD, of the Department of Environmental Medicine and Public Health, Icahn School of Medicine at Mount Sinai, New York City, and colleagues, and provided to you by Medscape. This study has not yet been peer-reviewed.