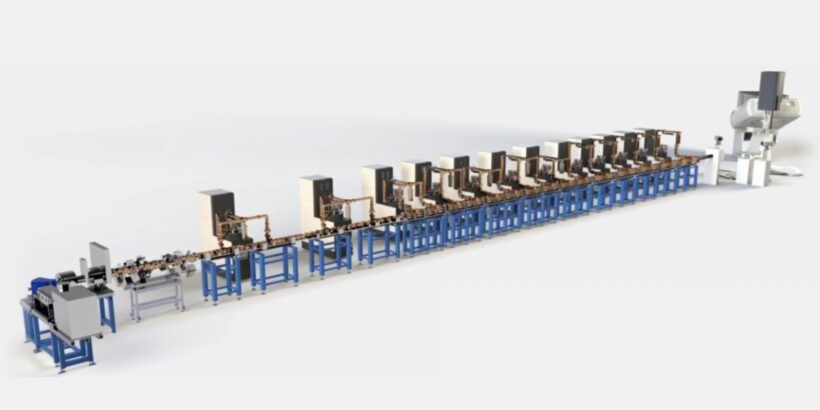 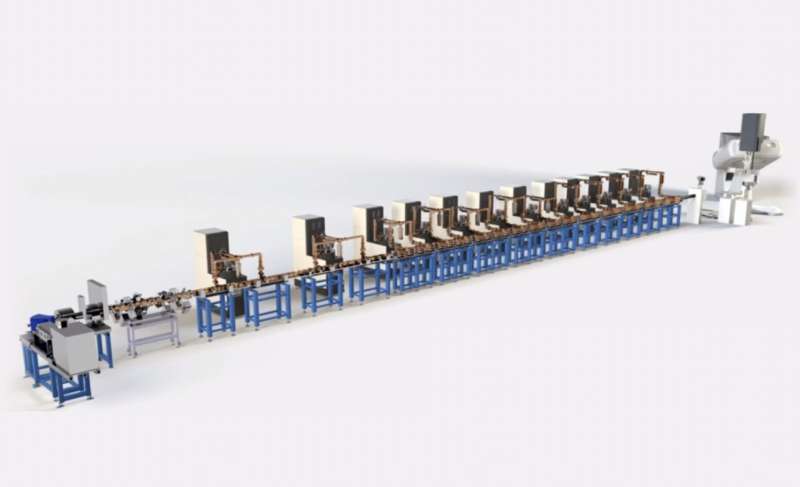 Cancer irradiation with hadron beams, a method to which CERN contributed by propelling carbon ion therapy of radioresistant tumors into the medical world some thirty years ago, has treated more than 300,000 patients to date. As collaborations and projects have mushroomed over the decades, new methods aimed at improving and democratizing this type of cancer treatment have sprung to life.

Among these methods, generic lamisil vs lamisil therapy with proton beams from circular accelerators stands out as a particularly effective treatment: protons can obliterate tumors, sparing the surrounding healthy tissues at higher rates than conventional electron or photon therapy. Unfortunately, present proton and ion therapy centers are large and very demanding on the design of accelerators and guiding systems.

It is based on RFQ CERN technology, and a prime example of knowledge transfer from CERN to societal applications, supported by CERN’s KT Group. LIGHT reached the maximum treatment energy of 230 MeV at the STFC Daresbury site (United Kingdom) on 26 September and is getting ready to treat its first patients in collaboration with University Hospital Birmingham (UHB).

LIGHT, the first linear accelerator used for proton cancer treatment worldwide, operates with components and designs developed by CERN, ENEA and the TERA Foundation for the three successive sections of an accelerator that would be both affordable and dense, an important requirement for the medical sector.

Components of note include LIGHT’s radio-frequency quadrupole (designed by CERN), which contributes to its compact design, as well as ten radio-frequency modules composed of side-coupled accelerating cavities based on a TERA Foundation design. Each module is controlled to vary the beam energy 200 times per second, depending on the depth of the tumor layer. The linac design reduces beam losses, stray radiation and, consequently, the volume of shielding material required.

This innovative design allows the linear accelerator to generate an extremely focused beam of 70 to 230 MeV and to target tumors in three dimensions, by varying the depth at which the radiation dose is delivered much faster than existing circular accelerators can.