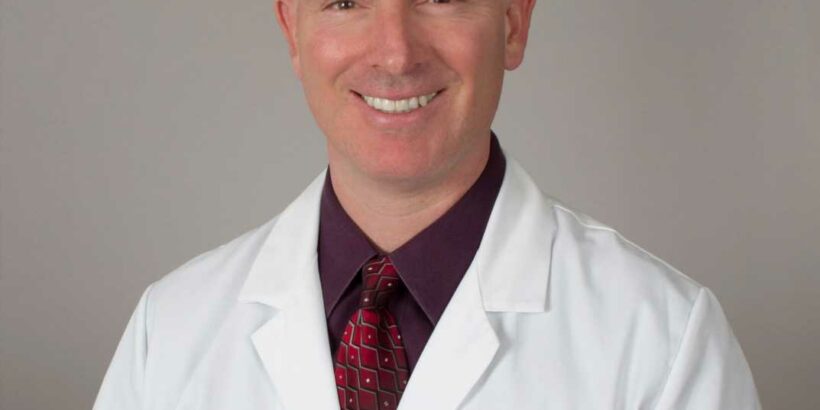 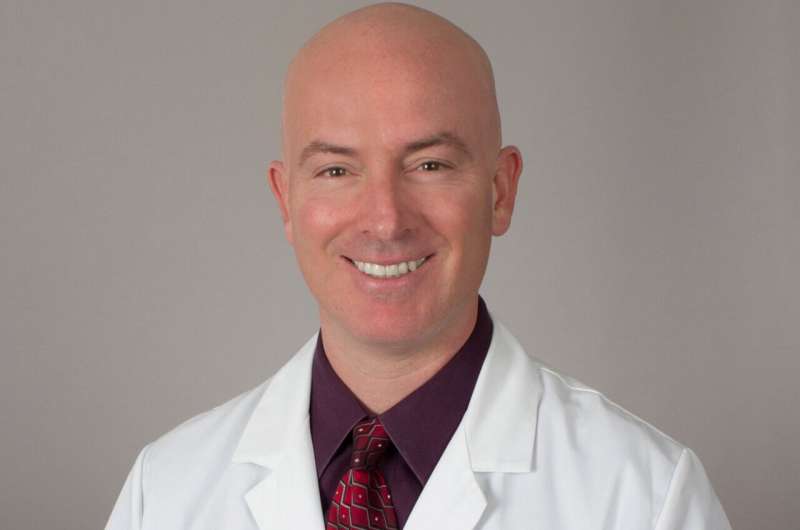 A team of researchers from SWOG Cancer Research Network, a cancer clinical trials group funded by the National Cancer Institute (NCI), have shown that they can use methylation patterns in cell-free DNA (cfDNA) extracted from blood samples to predict which patients with muscle-invasive bladder cancer are likely to benefit from chemotherapy before their surgery. In the future, such a biomarker from a blood sample, or “liquid biopsy,” might save some patients from having to undergo a difficult chemotherapy regimen that would provide them little benefit.

The researchers will present their results as an oral abstract at the 2022 annual meeting of the American Society of Clinical Oncology (ASCO) on June 3 in Chicago (abstract 4506).

The senior author on the abstract is Amir Goldkorn, MD, a SWOG investigator who is the Kathryn M. Balakrishnan Chair for Cancer Research at the University of Southern California (USC) Norris Comprehensive Cancer Center, part of Keck Medicine of USC, and associate professor of medicine and of biochemistry and molecular medicine, Keck School of Medicine of USC.

“This study represents a novel application of noninvasive liquid biopsies to guide cancer management,” Dr. Goldkorn said. “We found that cfDNA methylation patterns in peripheral blood can be useful not only for tumor detection, but also for prediction of response to chemotherapy.”

The authors state that the work provides a proof of concept:

“With further validation,” Goldkorn said, “this approach may help physicians assess whether a patient with muscle invasive bladder cancer would benefit from receiving neoadjuvant chemotherapy prior to definitive radical cystectomy.”

The results are from a correlative study done within the SWOG S1314 clinical trial, which enrolled 237 patients with muscle-invasive urothelial bladder cancer that had not spread to other parts of the body (had not metastasized). All patients were treated with chemotherapy before surgery (neoadjuvant chemotherapy). Primary results from S1314 have been previously reported.

For the new results reported at ASCO 2022, researchers prospectively collected blood samples from 73 S1314 patients before chemotherapy and after one cycle of chemotherapy. They extracted cfDNA from those samples and profiled patterns of DNA methylation for each patient.

After patients underwent surgery, doctors examined the tumors removed to determine whether they had shrunk in response to chemotherapy. Each patient’s cancer was then classified as having responded or not responded to the chemotherapy.