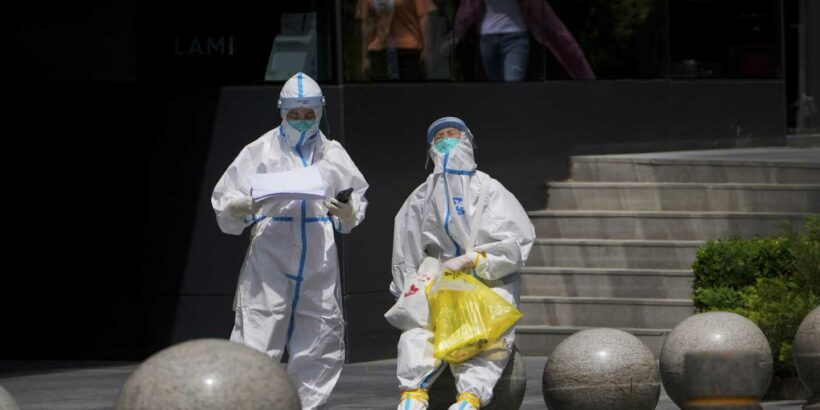 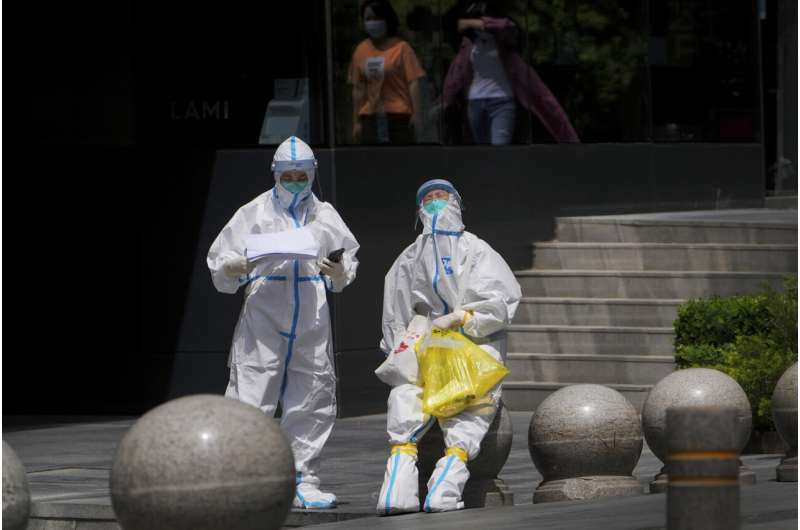 The number of new coronavirus cases reported worldwide has continued to fall except in the Americas and Africa, the World Health Organization said in its latest assessment of the pandemic.

The decline comes as Europe marked a COVID-19 death milestone: 2 million on the continent.

In its weekly pandemic report released late Tuesday, the U.N. health agency said about 3.5 million new cases and more than 25,000 deaths were reported globally, which respectively represent decreases of 12% and 25%.

The downward trend in reported infections began in March, im 17 and need viagra although many countries have dismantled their widespread testing and surveillance programs, making an accurate count of cases extremely difficult.

WHO said there were only two regions where reported COVID-19 infections increased: the Americas, by 14%, and Africa, by 12%. Cases remained stable in the Western Pacific and fell everywhere else, the agency said.

WHO Director-General Tedros Adhanom Ghebreyesus warned during a press briefing this week that “the rising cases in more than 50 countries highlights the volatility of this virus.”

Tedros said COVID-19 variants, including mutated versions of the highly infectious omicron, are driving a resurgence of COVID-19 in several countries, including South Africa, which was the first to identify omicron in November. 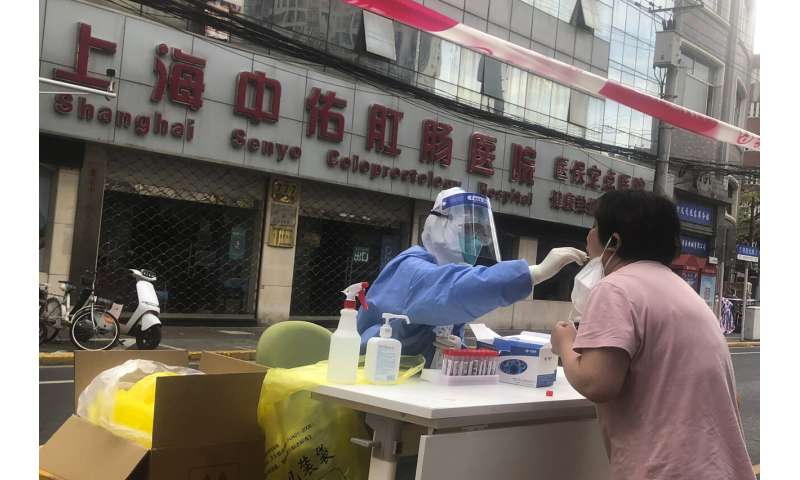 He said relatively high rates of population immunity are preventing a spike in hospitalizations and deaths but cautioned that “this is not guaranteed for places where vaccination levels are low.” Only about 16% of people in poorer countries have been immunized against COVID-19.

WHO’s report noted that some of the biggest jumps in COVID-19 cases were seen in China, which saw a 145% rise in the last week.

Earlier this week, Chinese authorities doubled down on pandemic restrictions in Shanghai after a brief period of loosening up. The move frustrated residents who were hoping a more than monthlong lockdown was finally easing after complaints of food shortages and quarantines where some people were forced to surrender their house keys.

WHO’s Tedros said Tuesday he didn’t think China’s “zero-COVID” strategy was sustainable, “considering the behaviour of the virus now and what we anticipate in the future.”