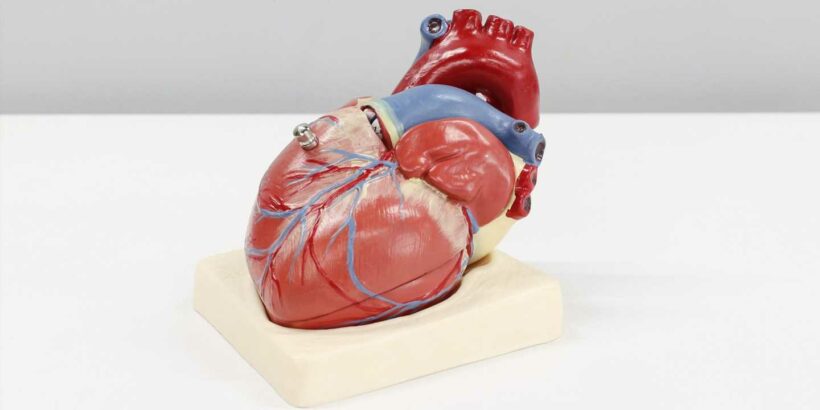 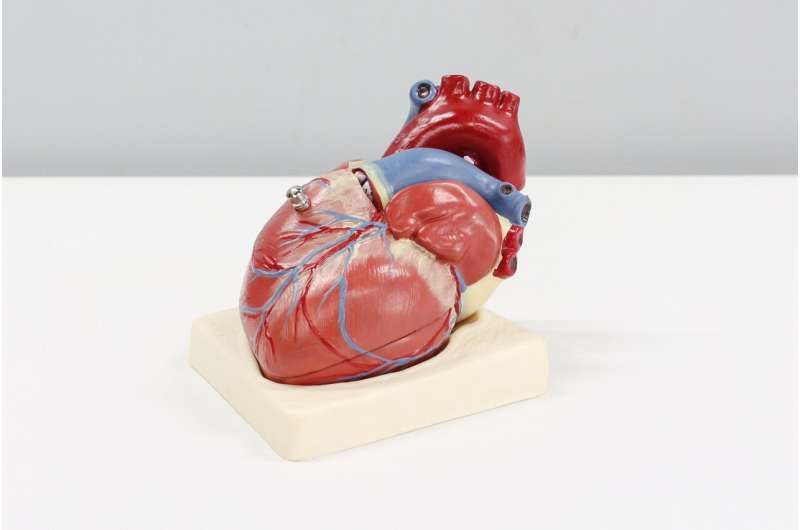 Sacubitril/valsartan is superior to ramipril in high-risk survivors of acute myocardial infarction, according to a post hoc win ratio analysis of the PARADISE-MI trial presented in a Hot Line session on 29 August at ESC Congress 2022.

Study author Dr. Otavio Berwanger of the Academic Research Organization (ARO), Hospital Israelita Albert Einstein, Sao Paulo, Brazil said, “The win ratio was introduced in 2012 as a novel approach for examining composite endpoints in clinical trials. The win ratio accounts for both the clinical relevance and timing of individual components of an endpoint—more serious events are given a higher priority and are analyzed first—making it a useful method for analyzing composite outcomes in cardiovascular trials. Applying this method to the PARADISE-MI trial extends our understanding of the effects of sacubitril/valsartan in patients with acute myocardial infarction.”

The primary results of the PARADISE-MI trial were previously reported. The trial randomly assigned 5,661 patients with acute myocardial infarction complicated by a reduced left ventricular ejection fraction (<40%), pulmonary congestion, or both to receive either the angiotensin receptor–neprilysin inhibitor sacubitril/valsartan (97 mg of sacubitril and 103 mg of valsartan twice daily) or the angiotensin-converting enzyme (ACE) inhibitor ramipril (5 mg twice daily) on top of guideline-recommended therapy. The average age was 64 years and 24% were women. At a median follow up of 22 months, sacubitril/valsartan did not significantly reduce the primary composite outcome of death from cardiovascular causes or incident heart failure. Incident heart failure included hospitalization for heart failure and outpatient episodes of symptomatic heart failure treated with intravenous or sustained oral diuretic therapy.

A post hoc win ratio analysis of the PARADISE-MI trial is presented today. The principal composite outcome was analyzed in the hierarchical order of death due to cardiovascular causes, caffeine taurine ginseng guarana supplements first hospitalization for heart failure, and first outpatient episode of symptomatic heart failure. The researchers included events confirmed by the clinical event classification committee and events identified by investigators that did not meet study definitions (and were not included in the previously reported primary analysis), with adjudicated events given a higher priority and computed first (see figure). Results were analyzed by the unmatched win ratio method, where every patient in the sacubitril/valsartan group is compared with every patient in the ramipril group. The win ratio is the total number of winner pairs divided by the total number of loser pairs. A win ratio that exceeds 1.00 favors sacubitril/valsartan. The analyses included all randomized participants according to the intention-to-treat principle.

In this analysis, sacubitril/valsartan was superior to ramipril. The hierarchical analysis of the principal composite outcome of cardiovascular death, hospitalization for heart failure, and outpatient heart failure demonstrated a larger number of wins (1,265,767 [15.7%]) than losses (1,079,502 [13.4%]) in the sacubitril/valsartan group, for a win ratio of 1.17 (95% confidence interval 1.03–1.33; p=0.015). The two main contributors to the number of wins were death due to cardiovascular causes (36.9% of wins) and hospitalization for heart failure (29.8% of wins).