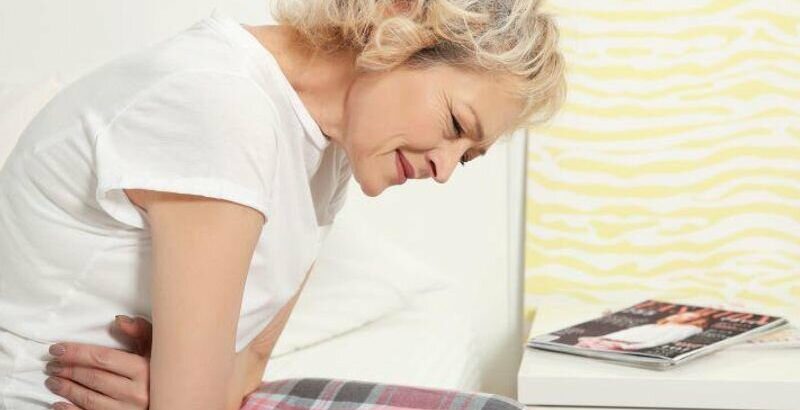 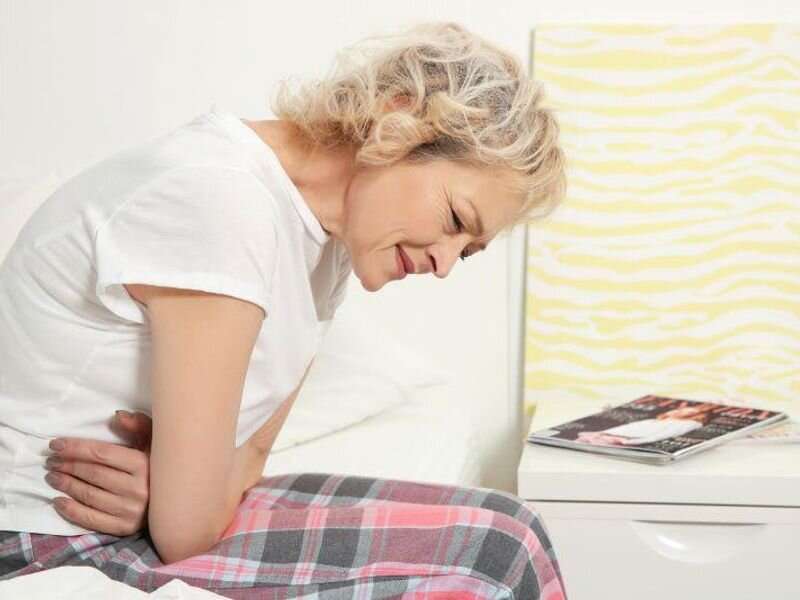 A leading group of U.S. tummy doctors wants Americans to get used to talking about their bowel symptoms, at least with their physicians.

People are hesitant to discuss digestive trouble with a medical professional, with one in three saying they would mention it only if their doctor brought it up first, according to the American Gastroenterological Association (AGA).

That’s even with data showing that 40% of Americans have stopped doing certain routine activities in the past year due to uncomfortable bowel symptoms.

“We must normalize the conversation around uncomfortable GI [gastrointestinal] symptoms with our patients,” said Dr. Rajeev Jain, a gastroenterologist in Dallas and AGA patient education advisor.

“That means enabling patients to know their normal, know what questions to ask, and shorten the time from the onset of symptoms to the patient-provider conversation,” Jain added in an association news release.

The AGA’s new campaign, “Trust Your Gut,” aims to get those discussions started.

About 60 million to 70 million Americans have gastrointestinal diseases that can create serious disruptions in their daily life, according to the association. Many of these can only be diagnosed by a medical professional.

Patients often wait until symptoms worsen or become severe before getting help. This may be partly because talking about bowel symptoms makes people uncomfortable, the AGA noted.