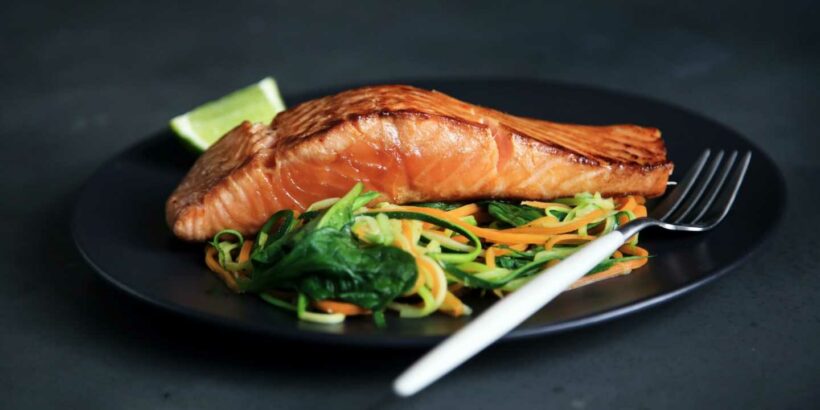 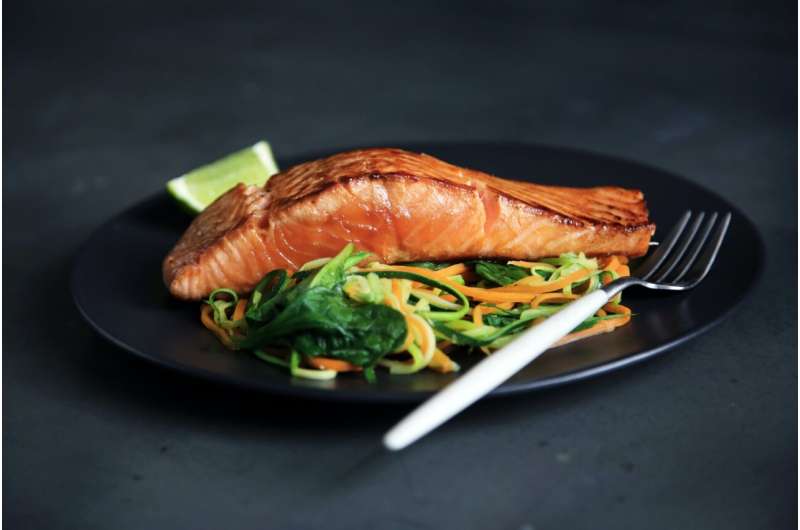 A woman’s mercury level during pregnancy is unlikely to have an adverse effect on the development of the child provided that the mother eats fish, according to a new University of Bristol-led study. The findings, which drew together analyses on more than 4,131 pregnant mothers from the Children of the 90s study in the U.K., with similar detailed studies in the Seychelles, are published in NeuroToxicology.

Importantly, the researchers also found that it does not appear to matter which types of fish are eaten because the essential nutrients in the fish could be protective against the mercury content of the fish. The more important factor was whether the woman ate fish or not. This contrasts with current advice warning pregnant women not to eat certain types of fish that have relatively high levels of mercury.

Although there are several studies that have considered this question, this research has looked at two contrasting studies of populations with mercury levels measured during pregnancy where the children were followed up at frequent intervals during their childhood.

The first is a study focused on a population in the Seychelles, where almost all pregnant women are fish eaters. The second study considered analyses of data from the University of Bristol’s Children of the 90s study (also known as the Avon Longitudinal Study of Parents and Children (ALSPAC)), remeron can’t lose weight based in a relatively industrialized area in south-west England where fish are consumed far less frequently. No summary of the findings from this study has been published before.

Although it has been known for some time that the children of women who eat fish in pregnancy are likely to benefit in various ways in regard to their eyesight and intellectual abilities, official advice has included the warning not to eat certain types of fish that have relatively high levels of mercury. As a result, there is the possibility that some women will stop eating any fish “to be on the safe side.”

Dr. Caroline Taylor, Senior Research Fellow and co-author of the study, said, “We found that the mother’s mercury level during pregnancy is likely to have no adverse effect on the development of the child provided that the mother eats fish. If she did not eat fish, then there was some evidence that her mercury level could have a harmful effect on the child. This could be because of the benefits from the mix of essential nutrients that fish provides, including long-chain fatty acids, iodine, vitamin D and selenium.”