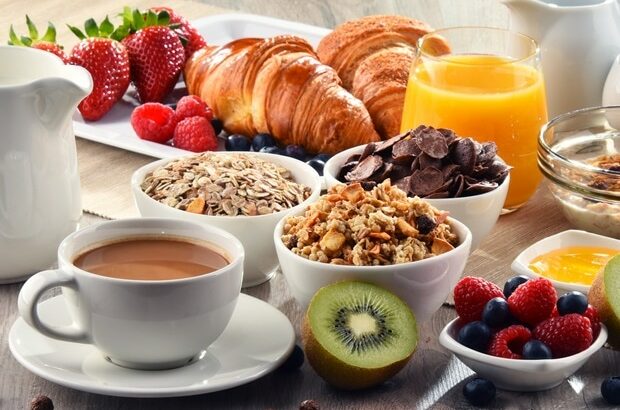 Globally, there are approximately 55 million people who suffer from dementia, and the incidence of the disease has steadily increased. The number of the population is expected to triple by 2050, particularly in low- and middle-income countries. Dementia affects not only the quality of life of individuals, but also adds significant economic burdens to families and society.

Epidemiological studies have shown a correlation between the temporal distribution of energy intake during a day (TPEI) and the risk of various chronic diseases such as diabetes and hypertension. However, prescription medicine treatment for gas evidence regarding the relationship between TPEI and cognitive function at the population level is relatively lacking.

Recently, Drs Changzheng Yuan and Dongmei Yu at Zhejiang University published a paper in Life Metabolism entitled "Temporal patterns of energy intake and cognitive function and its decline: a community-based cohort study in China" Based on the China Nutrition Health Survery (CHNS) public database, a total of 3,342 participants were included in this study, who were middle-aged and older adults (mean age 62 years) from nine provinces in China with a baseline age ≥ 55 years.

The result showed that, compared with those with "evenly-distributed" pattern, the long-term cognitive function scores were significantly lower in those who had unbalanced TPEIs, especially those with "breakfast-skipping" pattern. Thus, maintaining balanced TPEIs has potentially positive effects on cognitive health, whereas skipping breakfast may significantly increase the risk of cognitive decline in middle-aged and older adults. In conclusion, this study highlights the importance of optimal TPEIs in cognitive function.