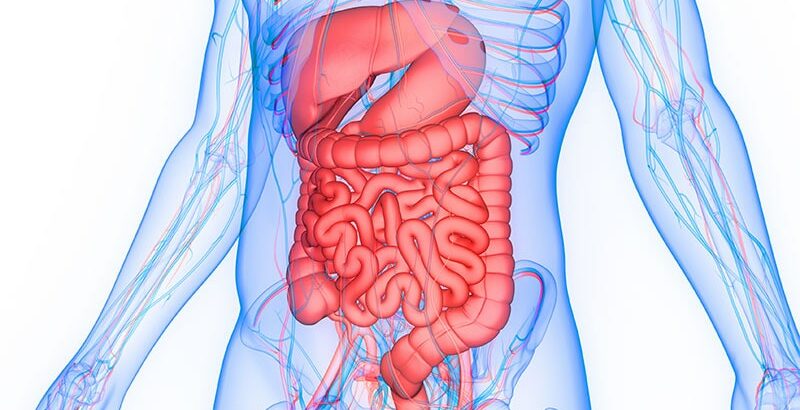 Patients with moderate to severe active ulcerative colitis (UC) who received induction therapy with either ritlecitinib or brepocitinib showed significant improvement across multiple outcome metrics in a phase 2b “umbrella” study of the two investigational agents.

The study by William J. Sandborn, MD, Division of Gastroenterology, University of California, San Diego, and colleagues was published online in Clinical Gastroenterology and Hepatology.

Both agents have demonstrated efficacy and acceptable safety in the treatment of alopecia areata and rheumatoid arthritis and are being evaluated for treating vitiligo, Crohn’s disease, and UC.

The different JAK selectivity profiles of ritlecitinib (JAK3/TEC) and brepocitinib (TYK2/JAK1), compared with other JAK inhibitors, database about pharmacy could further the understanding of the role these pathways play in UC, the investigators note.

At week 8, compared with placebo, treatment with ritlecitinib or brepocitinib was associated with significantly lower mean total Mayo Scores (the primary endpoint) and higher rates of clinical remission, endoscopic and histologic improvement, and mucosal healing.

For both drugs, improvement on most metrics was dose dependent, with greater benefit at the highest dose.

For example, the placebo-adjusted mean total Mayo Score at week 8 was −4.6 for ritlecitinib 200 mg (P < .001) and −3.2 for brepocitinib 60 mg (P < .001). Both agents showed a “rapid” onset of action, with significant effects on the partial Mayo Score seen after just 2 weeks of treatment, the authors report.

Modified clinical remission at week 8 (a key secondary endpoint) was achieved in 36% of patients taking ritlecitinib 200 mg and 25.5% of those taking brepocitinib 60 mg (vs 0% for patients taking placebo).

Endoscopic and histologic improvement, clinical response, mucosal healing, and the patient-reported outcome on the Inflammatory Bowel Disease Questionnaire followed a similar pattern, with a dose-dependent increase in treatment effect observed in most parameters at week 8 compared with placebo.

Both agents were well tolerated with “acceptable short-term safety profiles,” the authors say.

There were no clinically significant findings for any laboratory parameters evaluated. Adverse events were mostly mild.

One patient taking ritlecitinib suffered myocardial infarction and died, and one patient taking brepocitinib had peripheral artery thrombosis (left tibial artery). Both cases were considered unrelated to the study drug.

“As JAK inhibitors are associated with increased risk of major cardiovascular events and venous thromboembolisms, larger studies are needed for ritlecitinib and brepocitinib to fully understand their safety profiles,” the investigators say.

Limitations of the study include the small sample size and short 8-week treatment period. Longer-term safety and efficacy of both agents are being investigated.

The study was sponsored by Pfizer Inc, which is developing both drugs. Sandborn and several co-authors have disclosed financial relationships with the company.