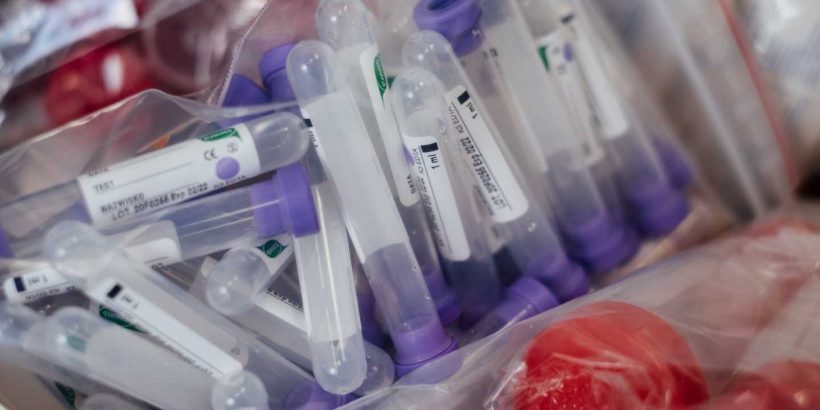 The French Riviera will go into lockdown for the next two weekends to contain COVID-19 which has been spreading faster in the tourist hotspot than elsewhere in France, the region’s top official said on Monday.

Controls at airports and at the land border the southern Alpes-Maritimes region shares with Italy would be tightened over the next two weeks, prefect Bernard Gonzalez said, and stores larger than 5,000 metres square (54,000 square feet) would be closed.

Senior French hospitals official Remi Salomon has described the epidemic as “out of control” in the region and said measures taken in recent weeks have not been sufficient.

The coastal area affected by the lockdown, stretching from Theoule-sur-Mer to Menton, includes Nice and other famous resorts including Cannes and Antibes.

Residents will be allowed to go out for one hour daily so long as they stay within a radius of five kilometres (three miles) from their homes during the lockdown which will start at 6:00 pm on Fridays and end at 6:00 am on Mondays.

France has avoided imposing a third nationwide lockdown to fight the virus, in contrast with some of its neighbours, in what analysts see as a risky gamble by President Emmanuel Macron to allow the economy to gain some steam.

Currently mainland France has a nightly curfew beginning at 6:00 pm. The only part of the country with a complete lockdown in place is the Indian Ocean island of Mayotte where the measure has been in effect since February 5.

The curfew has been credited with keeping a lid on infection rates but government spokesman Gabriel Attal said Saturday the latest trends were “not good”.