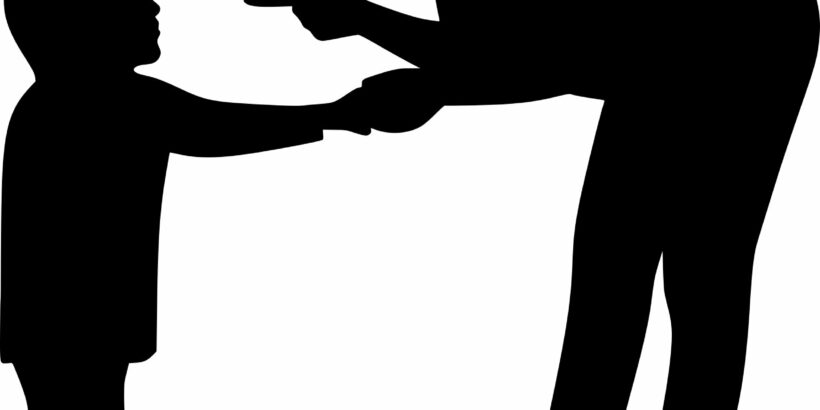 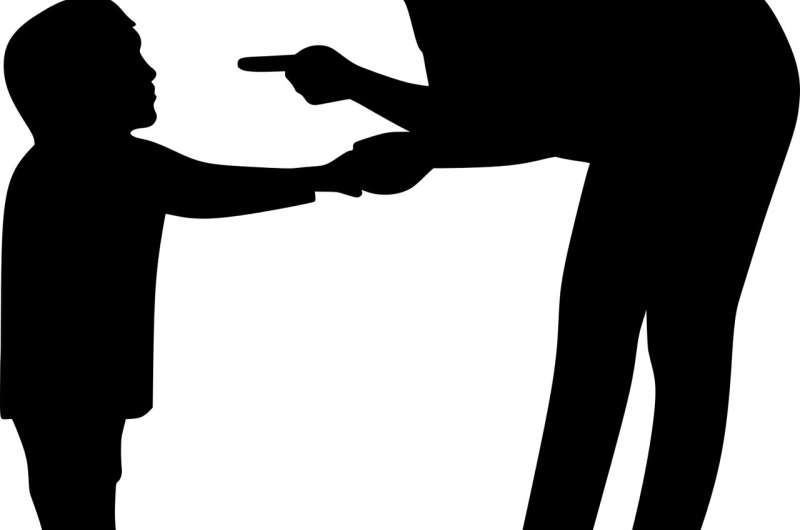 A new paper from Public Health Wales and Bangor University shows that suffering adverse childhood experiences (ACEs) such as child maltreatment and exposure to domestic violence can affect individuals’ parenting behaviors later in life, increasing their risks of using physical punishment towards children.

The research comes as a growing number of countries, including Wales try to put a stop to this type of violence by prohibiting child physical punishment.

The article, published in the MDPI open access International Journal of Environmental Research and Public Health, reports findings from a national study conducted between December 2020 and March 2021—a year before Wales implemented an outright ban on the use of child physical punishment. It surveyed 720 Welsh parents with children aged under 18 and measured relationships between the number of ACEs parents had suffered in childhood and their use of physical punishment towards children.

Karen Hughes, World Health Organization Collaborating Center on Investment for Health and Well-being, naproxen hazards Public Health Wales said, “Overall, 28% of parents reported having ever physically punished a child and 6% said they had done so in the past year. The use of physical punishment towards children was strongly linked to parents’ own childhood experiences. Those that had suffered four or more ACE types were around three times more likely to have ever physically punished a child and 11 times more likely to have done so in the last year, compared with parents with no ACEs.