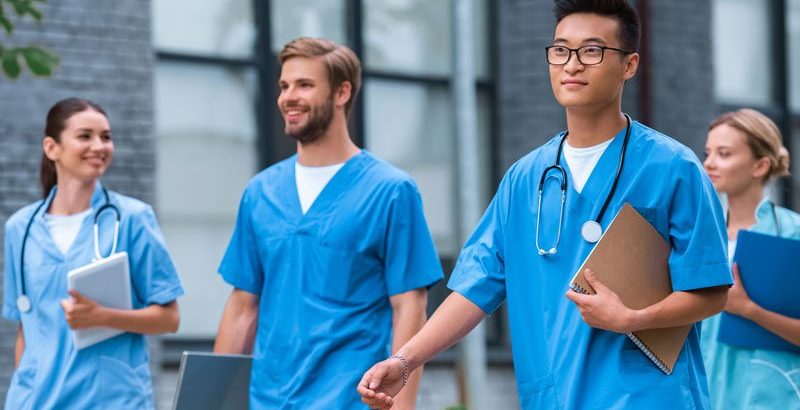 The number of applicants to the Specialties Matching Service (SMS) of the National Resident Matching Program (NRMP) continued to grow this year, as did the number of fellowship positions, according to the latest NRMP report.

“The total number of active applicants in the SMS has grown more than 24% since 2017, and graduates from DO-granting medical schools have increased by 82%,” said NRMP President and CEO Donna L. Lamb, DHSc, MBA, BSN, in a news release.

Of the 68 participating subspecialties — including a new obstetrics and gynecology subspecialty (complex family planning) — 38 filled 90% or more of the positions offered. That is nine more subspecialties than in 2020. Seventeen programs filled less than 75% (four less than last year).

The most competitive subspecialties among those that offered at least 30 positions were gynecologic oncology, pediatric surgery, reproductive endocrinology, and female pelvic medicine and reconstructive surgery. Each of these subspecialties filled at least 95% of the positions offered.

Geriatric medicine, medical genetics, and pediatric infectious disease programs each filled less than 60% of the positions offered, and less than 55% were filled by US MD graduates.

MD, DO, and IMG Numbers All Rise

Non-US IMGs matched in high numbers to internal medicine subspecialties. For example, they composed 53.8% of the applicants who filled pulmonary disease positions; 46% for endocrinology, diabetes, and metabolism; and 40.3% for nephrology.

Cardiovascular disease had the highest number of fellowship positions and matches, at 1045 and 1042, respectively. The next highest was pulmonary disease and critical care medicine, with 657 positions; nearly all of them filled. Hematology and oncology filled all 638 fellowships, followed by gastroenterology, with 590 positions and 584 matches.

The big growth in fellowship positions speaks to the continued attraction of medical school graduates to specialties. Because of lower salaries for primary care physicians, as well as other factors, only a third of US doctors practice in specialties such as family medicine, general internal medicine, and pediatrics.