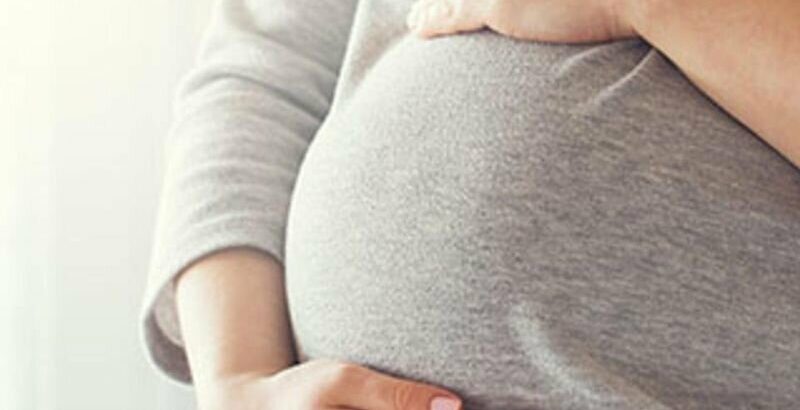 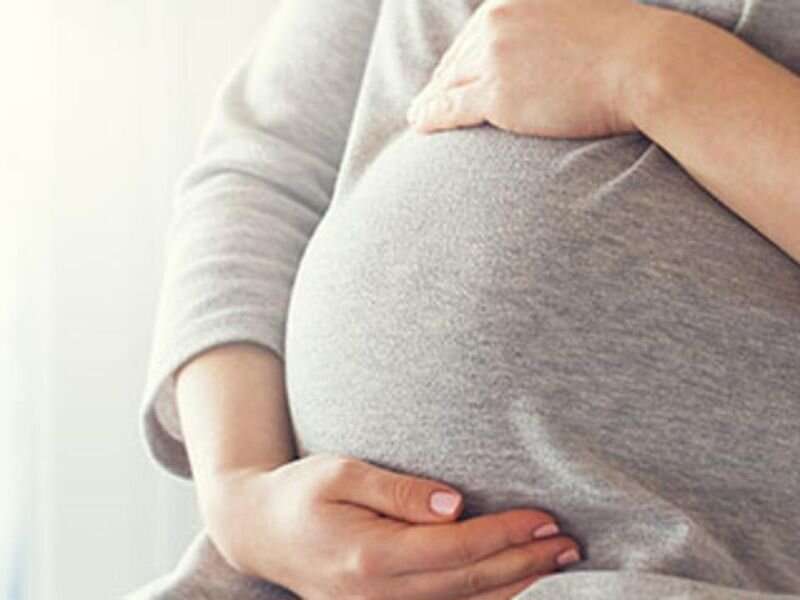 Pregnancies among overweight or obese women have a higher risk of perinatal death, with risk partly mediated by a lower gestational age at delivery, according to a study published online March 23 in PLOS ONE.

Jeffrey N. Bone, from the University of British Columbia in Vancouver, Canada, and colleagues quantified the proportion of perinatal deaths among obese and overweight women. Analysis included all singleton births at ≥20 weeks of gestation in British Columbia (2004 to 2017) to 392,820 women.