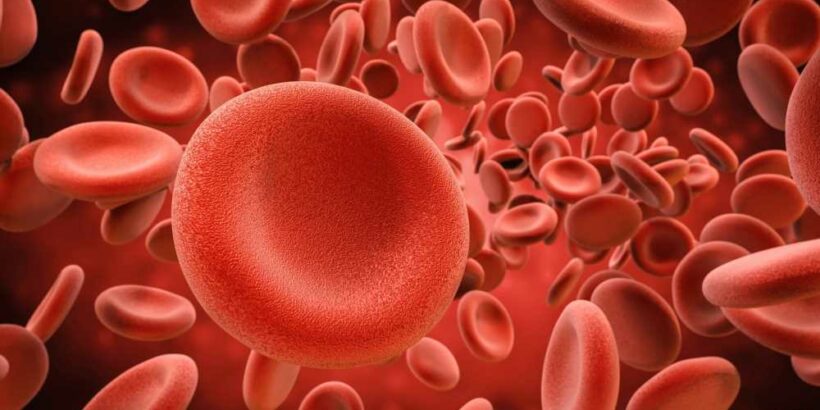 In a recent study published in the Internal and Emergency Medicine journal, researchers determined if monkeypox (MPX) infection affected the hemostatic system like that observed in coronavirus disease 2019 (COVID-19).

The scientific community's understanding of the framework associating viral infection with endothelial inflammation, prothrombotic transformation, and barrier failure has been considerably enhanced by the analysis of the pathogenetic mechanisms underlying COVID-19-associated coagulopathy (CAC). Additionally, the population was made aware of the potential thrombotic and hemorrhagic risks associated with adenovirus as vectors for vaccines and gene therapies due to the Vaccine-Induced Thrombosis and Thrombocytopenia (VITT) syndrome reported in some recipients of ChAdOx1 nCoV-19 and Ad26.

The predominant pathological manifestation of MPX virus infection is epithelial cell damage, which manifests as ballooning degeneration, intracytoplasmic eosinophilic inclusion, hyperplasia, and keratinocyte necrosis. Vasculitis and lymphocytic inflammation of the dermis are also present. It should be noted that there is no data on the histology of persons who have succumbed to MPX infection.

Fever is frequently the first sign of illness, followed by the appearance of many papular, ulcerative, and vesiculopustular lesions on the face and body, along with lymphadenopathy. Most of the time, monkeypox infection was self-limited and lasted for two to four weeks. However, complications such as encephalitis, keratitis, pneumonitis, and secondary bacterial infections can occur, which can result in a fatality rate between 1% to 11%, mostly in low-income nations. It is noteworthy that the viral genome sequenced from several nations closely resembled the strain indigenous to Western Africa, which has a mortality rate of 1%, which is roughly ten times lower as compared to the rate observed for the Central African clade.

Due to their capacity to avoid detection and targeting by the host immune system, phleboviruses are predicted to have a less significant effect on the thrombo-inflammation process. MPX virus infection of primary fibroblasts in vitro results in the inhibition of the expression of the interferon-stimulated gene (ISG) and the C-C motif chemokine ligand 5 (CCL-5), tumor necrosis factor-alpha (TNF-alpha), interleukin (IL)-1 alpha and beta, and IL-6, all of which are factors that are implicated in the cytokine storm experienced in COVID-19.

Given these clinical and pathophysiological considerations, it is expected that the hemostatic system will play a little or insignificant role in the monkeypox infection, as evidenced by the absence of thrombotic or hemorrhagic consequences in these patients. Since the deoxyribonucleic acid (DNA) virus Variola major, the causal pathogen of smallpox (SPX), and the monkeypox virus are relatively distant relatives, the minor consequences of monkeypox infections may be short-lived.

Notably, a study by Schultz and colleagues identified an animal model of MPX infection in 2009 that had characteristics that were most similar to the hemorrhagic SPX subtype and that produced a more severe disease than earlier rodent models associated with human MPX disease. Although substantial liver necrosis with endothelial damage and the loss of clotting factors in the affected organs have been theorized to play a role in the multiorgan hemorrhage, the mechanism for such a severe hemorrhage course has not been identified. Furthermore, a hemorrhagic rash, thrombocytopenia, and mortality were linked to a low-dose SPX and MPX model in common marmosets.

According to a theory, when dendritic cells and macrophages are infected with viral hemorrhagic fever, they cannot sufficiently produce type I interferon (IFN), due to which lymphocytes undergo cell death. Increased vascular permeability results from improper dendritic cell function's disruption of the innate immune system, which is exacerbated by infected macrophages' unrestrained release of cytokines. Additionally, the reproduced viruses spread throughout the body and cause several systemic reactions, including visceral parenchymal cell dysfunction, platelet impairment, and coagulopathy, all of which contribute to disseminated intravascular coagulation and uncontrolled hemorrhage.

Overall, the study findings suggested that it is unlikely that the MPX outbreak may have a significant effect on hemostatic illnesses, particularly hemorrhagic ones. Though new developments in the pathophysiology of virus-induced thrombo-inflammation should be constantly considered, the intimate connection between hemostasis, viruses, and inflammation should not be disregarded.