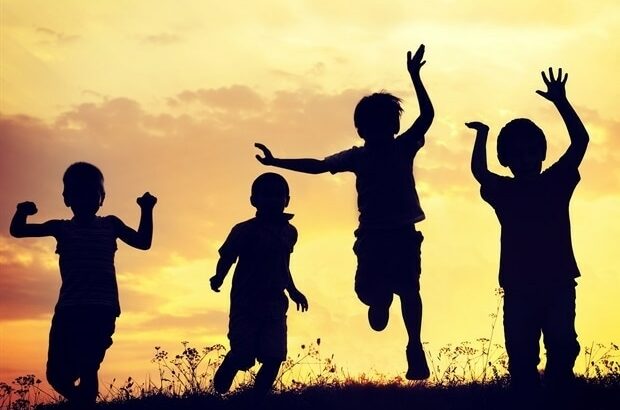 Life circumstances during childhood -; including having fewer friends and siblings, low-quality relationships with parents, bad health and growing up in a poorer household -; are all correlated with a higher rate of loneliness in older age, mometasone topical dosage according to a new study published this week in the open-access journal PLOS ONE by Sophie Guthmuller of Vienna University of Economics and Business, Austria.

Loneliness has been a growing topic of interest over the last decade, as it has been shown to be linked with ill health and to increase with age. Loneliness is correlated with a higher risk of developing mental conditions, a deterioration in physical health, and is linked to mortality and higher health care utilization.

In the new study, Guthmuller used data from the large cross-national Survey on Health, Ageing, and Retirement in Europe (SHARE), which collects information from individuals across Europe aged 50 and older on health, socioeconomic status, and social and family networks. Loneliness was measured with the R-UCLA Loneliness Scale.

Guthmuller found that, while ill health is the main factor correlated with loneliness in older age, explaining 43.32% of the variance in loneliness, social support in older age also accounts for 27.05% of the variance, personality traits account for 10.42% and life circumstances during childhood account for 7.50%. The odds of loneliness age 50 and over were 1.24 times higher for people who rarely or never had comfortable friends in childhood compared to those who more often had friends, 1.34 times higher in those who had a fair or poor relationship with their mother as a child compared to those with an excellent maternal relationship, and 1.21 times higher when one grew up in a household with poor wealth compared to those in a wealthy household. Loneliness was more common in individuals with a neurotic personality (OR 1.20) and less common in those who scored highly for conscientiousness, extraversion, agreeableness and openness.

Guthmuller points out that the findings of this study confirm the importance of social networks and support in older age, as well as the role of personality traits, and childhood circumstances. She concludes that early interventions are key to targeting later loneliness and that interventions aimed at increasing social support in later life need to be adapted to all personality types.

The author adds: "The study finds, as expected, that health status and social support at older ages are the two main factors correlated with loneliness at age 50+. Interestingly, the study reveals that personality traits and life circumstances during childhood are significantly associated with loneliness later in life, after controlling for a large set of later life conditions. In light of the trend of increasing childhood loneliness, and the impact of the COVID-19 pandemic on children's life, the findings of this study confirms the importance of early life interventions to tackle long term effect on loneliness."