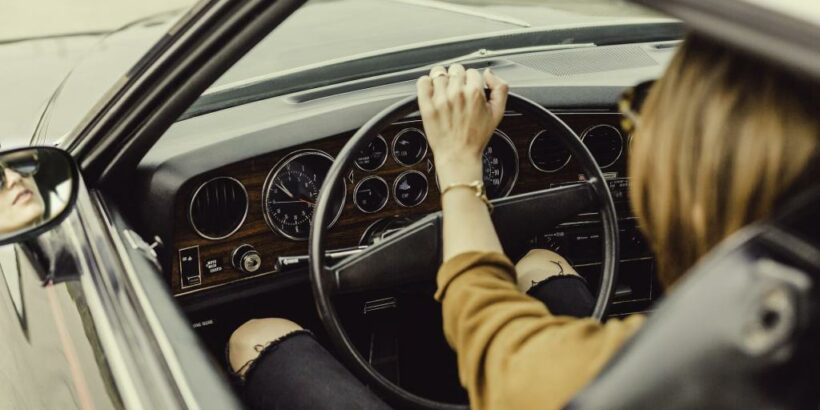 Parents keep little secrets from their kids all the time. Like where the good chocolate is hidden and who is actually stealing their teeth and leaving money under their pillow. But is it OK to keep the bigger things a secret, too? One mom on Reddit tried to keep something major from her 10-year-old daughter and was furious when her 16-year-old son spilled the beans.

In the popular subreddit “Am I The A—hole?”, this mom said her husband has been in prison for two years — and she hasn’t told her daughter.

“Things have been really hard for our family since he went away two years ago (three years left on his sentence),” she wrote. “My son (16) is aware of what’s going on, but my daughter (10) is not. She thinks he’s working in another state.”

Wait, kamagra u bih what? Yes, she has been lying to her daughter for years about where her husband is. She doesn’t specify if her husband is the kids’ father, but either way, he seems to be a significant part of their life. So, it’s pretty weird she would keep this a secret. Apparently, the teen thought so too, and he recently told his sister.

“Yesterday, my son and I got into an argument while driving home,” she wrote. “I told him that I had a lot going on right now and needed his understanding. With his sister in the backseat, he shouted ‘It’s not my fault your husband went to prison!’ My daughter heard and started crying.”

The mom was so upset her daughter found out. “I was devastated that she found out like that,” she said.

She was so mad that she actually kicked her son to the curb. “I pulled over and screamed for him to get out of the car,” she said. “He refused, so I reached over and opened his door and made him get out. I drove away so I could comfort my daughter and explain things to her without being distracted by him trying to get back in the car.”

Quick question: how will it be possible to comfort your daughter, when she is worried about her brother standing on the side of the road alone? The logic just doesn’t add up.

She eventually did go pick up her son. “Once she was calm, I drove back to where he was and picked him up,” she said. “He didn’t even apologize to me or his sister. Once we got home, he went to his room.” So now, she’s upset that her son didn’t apologize, even though she’s the one who kicked him out of the car.

Her mom told her she was being the a—hole.

“I was talking to my mother about what happened, and she said I’m the A for driving off without telling him I would be back, which must have been scary,” she added. “I think a little fear can be a good lesson, but maybe I went too far.”

Redditors agreed that she definitely went too far, starting with lying to her daughter in the first place.

“YTA,” one person said. “I’m sorry you’re having a rough time but you abandoned your child at the side of the road and there’s no excuse for that. Also, ‘A little fear can be a good lesson’? What the hell does that mean?”

Someone else added, “Why you’re lying to your daughter about this?! She’s old enough to learn where her father is and that this happens if you’re doing something really really bad/wrong.”

One person pointed out that there are Sesame Street episodes that address this if she needs help knowing what to say. “There’s sesame street episodes now about relatives in prison. 10 is old enough to resent you later on down the line for lying to her about something this big.”

The mom is obviously stressed due to her incarcerated partner, but her son is also going through a hard time. One person pointed out that she isn’t showing him enough grace. Instead, she’s acting downright cruel.

“I am sympathetic to OP’s being overwhelmed,” they wrote. “I am far less sympathetic to her insistence on blaming her child for how stressful the family’s situation is, to her punishing her child for it, and for making that so unbelievably, unacceptably cruel. To convey to a child who is already being neglected that you’re willing to literally abandon him on the side of the road if he becomes an inconvenience, holy f*ck.”

Another person offered their own experience about their dad going to prison. “I was 5 when my dad went to prison,” they wrote. “Kids are capable of understanding any truth at any age, you as the adult just have to be mindful of how to explain it to them.”

The bottom line: don’t lie to your kids, especially about something so major.

These celebrity moms talk about raising their kids on their own.