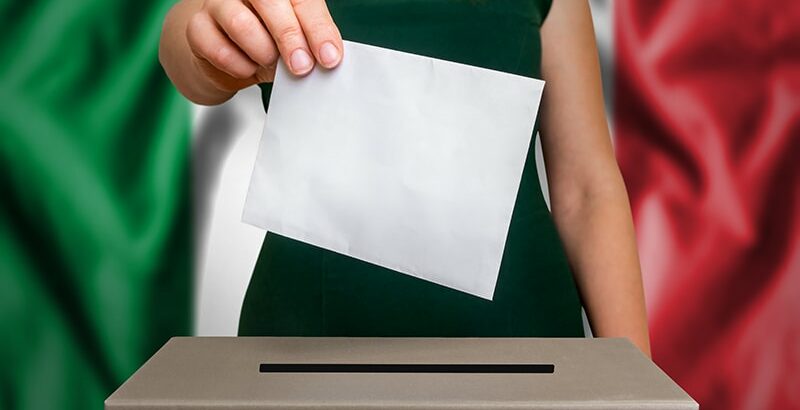 What will be the impact on healthcare of Italy’s general elections, which are being held on September 25? Italian health professionals proved their worth when COVID-19 struck violently early in 2020. Soon after its heroic initial response, though, the government’s management showed the effect of many years of severe underfunding of the public health system, the lack of effective national coordination of regional healthcare policies, and the need for a profound reassessment of the relationship and balance between primary care and hospitals.

Making reforms, together with the allocation of significant resources — close to €16 billion — from the EU Next Generation funding program, were among the priorities of the coalition government led by Prime Minister Mario Draghi. Those reforms are underway.

A new government will emerge from the upcoming vote. The intentions expressed publicly by the main political parties seem to converge on some basic issues: the need for an increase in public investment in the National Health Service, with particular focus on creating new primary care facilities and on reshaping roles and careers of the wide range of health professionals involved in primary care.

Former health minister Beatrice Lorenzin, in charge of health policy for the center-left Democratic Party, focused on the current lack of doctors and nurses and called for an increase of €1 billion for the yearly budget of health professionals in public healthcare. This would help offer more attractive salaries and improve working conditions. According to the Democratic Party, the pandemic has shown the limits of the current system, which is split into 20 regional health sections. More central coordination is needed to recreate a healthy balance between primary care, which was penalized in recent years, and in-hospital care.

This is one of the central points of disagreement with the position expressed by Luca Coletto on behalf of the center-right Salvini’s Lega, in opposition to the idea of centralized management at the national level: there are differences among regions, and the personnel in those regions are in the best position to understand the health needs of their populations and to plan accordingly, he said. Coletto also said they would propose policies to encourage natality.

Forza Italia’s Andrea Mandelli, also part of the center-right coalition, raised the issue of waiting lists and pointed out that pharmacies might have a crucial role in delivering healthcare services.

Giorgia Meloni’s Fratelli d’Italia, which, according to polls, is leading the center-right coalition, was not present at the meeting at Catholic University. Its electoral program emphasizes predictive medicine and digital health and a reduction of copayments.

Walter Ricciardi, Catholic University professor of hygiene, who is in charge of healthcare for the Azione party (he left the center-left coalition to create the so-called “third pole” together with Matteo Renzi’s Italia Viva), suggested that the next government should borrow €30 billion through the European Stability Mechanism, an intergovernmental organization that provides instant access to financial assistance programs for member states of the eurozone in financial difficulty. That money would be invested in healthcare during the next 5 years under the coordination of the Health Ministry. According to Ricciardi, another priority should be to provide monetary incentives so as to increase the number of doctors and other healthcare professionals who have adequate specialization and skills.

Anna Maria Parente, representing Italia Viva, also stressed the importance of using the European Stability Mechanism, especially in light of Italy’s current energy crisis. Among Italia Viva’s priorities are the modernization of hospitals, health prevention programs, and more research to support industry and to contribute to the fight against antibiotic resistance.

Speaking on behalf of the Five Star Movement — which decided not to join one of the two leading coalitions — Mariolina Castellone expressed the need for more funding after the cuts of recent years, which have put the traditional effectiveness of the National Health Service at risk. She also said that the current balance between private and public providers, as well as between primary care facilities and hospitals, should be revised.

Regardless of the intentions expressed during the campaign by the political parties, many observers fear that some of the promises might not be kept and that the Italian National Health Service will have to remain in “miracle mode” so as to keep delivering excellent care despite a gap in the yearly budget, in comparison with the budges of the United Kingdom, France, Germany, and Spain, which the school of health economics and management of the Catholic University estimates to be €37 billion.