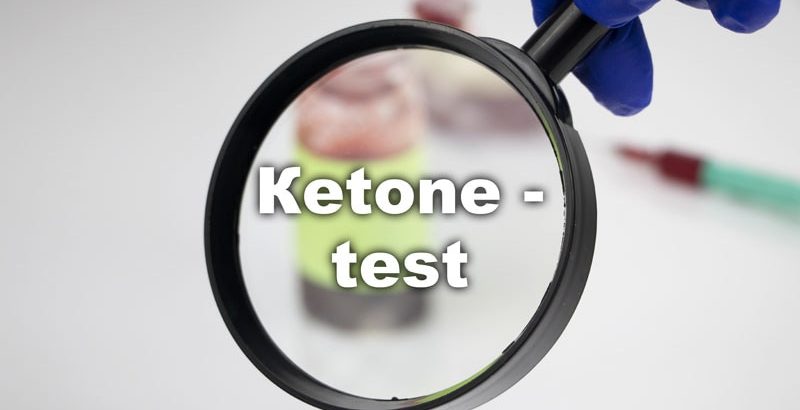 The clinical picture of diabetic ketoacidosis (DKA) differs in several ways among patients with cancer compared to those without cancer, new research indicates.

The individuals with cancer and DKA also had longer hospital stays and were more likely to die in hospital.

“Most of the focus has been on type 1 diabetes patients. There’s very little about DKA in cancer patients,” lead author Rebecca Jeun, an endocrinology fellow at Baylor College of Medicine, Houston, Texas, told Medscape Medical News.

The DKA risk, she said, is particularly high in older patients with cancer who already have comorbidities and polypharmacy before they’re started on cancer therapies such as an immune checkpoint inhibitor or a PI3K inhibitor.

“It’s definitely needed for their cancer treatment, but I think this shows we need to be very mindful of how it can affect their glycemic control in those with diabetes,” said Jeun.

Jeun presented the findings, from a small retrospective analysis of 29 patients with cancer hospitalized for DKA, on May 26 in a poster at the American Association of Clinical Endocrinology (AACE) Virtual Annual Meeting 2021.

Asked to comment, endocrinologist David C. Lieb, MD, told Medscape Medical News: “The study is interesting because DKA tends to occur in a younger patient population, usually folks who are less than 45 to 50 years old, and they tend to have type 1 diabetes, although we certainly see it in people with type 2 diabetes as well…But in people with cancer, a lot of the causes are related to medications that they take.”

Regarding the use of the newer cancer drugs, he noted, “A larger group of people will hopefully be living longer because of that therapy but it’s got side effects.”

“It’s important to make sure that all who are taking care of these patients — the nurses, doctors, physician assistants, etc — are aware of the signs and symptoms of DKA, to be aware of DKA as a possibility, and to understand what it looks like in that population,” added Lieb, who is associate professor of medicine at Eastern Virginia Medical School in Norfolk.

Doctors Need High Index of Suspicion, Ketoacidosis Can Be Euglycemic

Dehydration from nausea and vomiting related to certain chemotherapy regimens is a particular concern for those patients taking SGLT2 inhibitors, as dehydration has been implicated as a precipitating factor for DKA, Jeun explained.

“Euglycemic DKA is well-described with these medications, and clinicians should have a high index of suspension and low threshold for ketone testing even if hyperglycemia is not present but classic symptoms of DKA are, and [there is] evidence of an anion gap metabolic acidosis.”

In addition, she noted, immune checkpoint inhibitor-associated ketoacidosis can also occur in people without known diabetes.

Jeun also said that it’s important for clinicians in the outpatient setting to develop appropriate follow-up plans for people with diabetes regarding their glycemic control once they’re started on medications associated with hyperglycemia and/or DKA, with appropriate counseling and monitoring.

And for patients with cancer who are taking any medication associated with DKA, regardless of diabetes status, “it may be worthwhile to consider having certain patients do home ketone monitoring so ketoacidosis [awareness and management] can be caught before these patients end up in the hospital.”

The study was a retrospective single-center study of 29 patients admitted to MD Anderson Cancer Center with DKA during 2019. They were a median age of 64 years, and 53% were male. Among 24 patients for whom baseline A1c values were available, the median was 8.1%. Types of diabetes were nearly evenly divided between type 1 (24%), type 2 (24%), immune checkpoint inhibitor-associated (31%), and other, including ketosis-prone, pancreatogenic, or steroid-induced hyperglycemia (21%). Only two of the 29 patients were using continuous glucose monitoring (CGM) prior to admission.

Medication adverse effects were the most common factors precipitating DKA admissions, in 39%, while nonadherence to insulin was only seen in 10%.

The in-hospital DKA mortality rate was considerably higher than that reported in the United States in 2000-2014, when it dropped from 1.1% to 0.4%, Lieb pointed out.

A study limitation, he noted, is that “it’s one center but it’s a big cancer center. It will be important to see what the patient population looks like at other cancer centers.”

Jeun added that CGM could potentially benefit some of these patients. CGMs “have been shown to decrease risk of DKA in pediatric and adult populations with type 1 diabetes. There was a low rate of CGM use and diabetes technology use in general in our study so it would be interesting to study CGM usage as a possible preventative intervention for patients with pre-existing diabetes due to receive some of the medications discussed.”

All that to say, “this population merits closer study going forward with regards to DKA as hospital stays and mortality rates are higher than what has been seen with the general type 1 and type 2 diabetes populations, and the underlying clinical characteristics and precipitating factors are quite different as well,” she concluded.

Jeun and Lieb have reported no relevant financial relationships.

Miriam E. Tucker is a freelance journalist based in the Washington, DC, area. She is a regular contributor to Medscape, with other work appearing in The Washington Post, NPR’s Shots blog, and Diabetes Forecast magazine. She is on Twitter: @MiriamETucker.