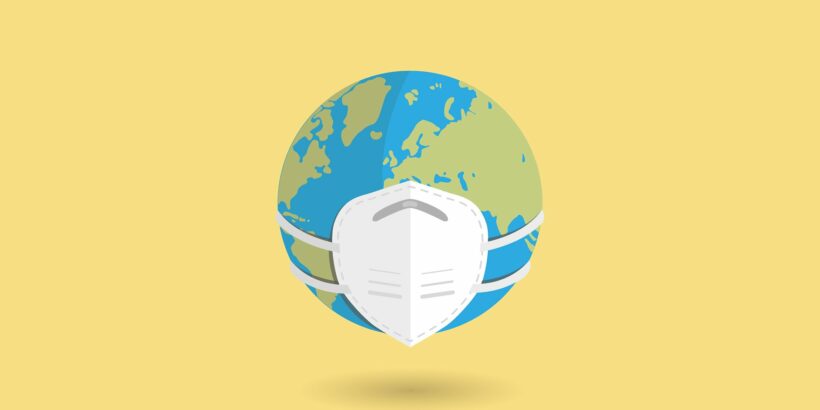 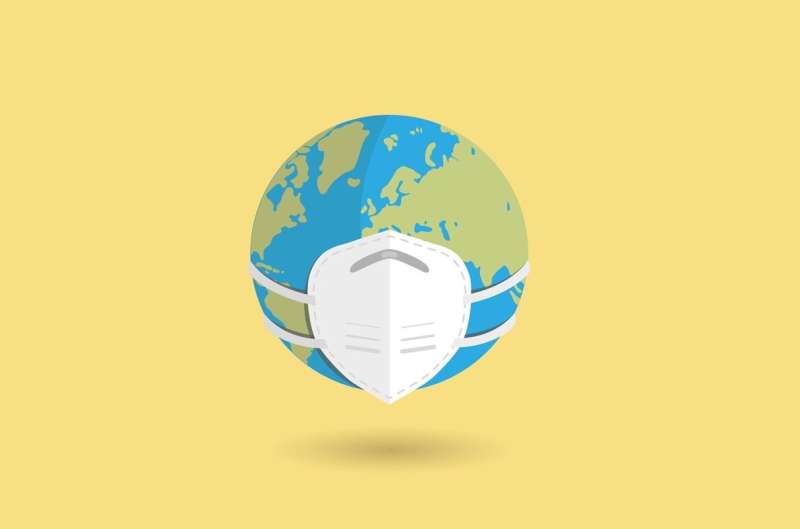 The World Health Organization’s COVID-19 emergency committee met on Thursday to discuss if the pandemic still warrants the highest level of alarm the UN health agency can sound.

The quarterly meeting began at around midday (1000 GMT) and was being held in hybrid format, with some participants in Geneva and others joining online.

The committee meets every three months to discuss the pandemic and reports to WHO chief Tedros Adhanom Ghebreyesus.

The committee is chaired by French doctor Didier Houssin and has 18 other members as well as 11 advisors.

The committee declared the COVID-19 outbreak a PHEIC on January 30, 2020, when, outside of China, fewer than 100 cases and no deaths had been recorded.

Though declaring a PHEIC is the internationally-agreed mechanism for triggering an international response to such outbreaks, it was only after Tedros described the worsening COVID situation as a pandemic on March 11, 2020 that many countries woke up to the danger.

Pandemic ‘not over’: Tedros

“Clearly, we are in a very different situation now to where we were when the committee recommended that I declare a PHEIC more than 33 months ago, svt warfarin ” Tedros told a press conference on Wednesday.

“We have all the tools we need to end the emergency in every country. But the pandemic is not over, and there is much more work to be done.

“WHO will brief the committee on the current situation globally, and present our concerns about the continuing risks to the world’s population, with large vaccination gaps, reduced surveillance, low rates of testing and sequencing, and uncertainties about the potential impact of current and future variants,” he said.

Maria Van Kerkhove, the WHO’s COVID-19 technical lead, said the virus was still circulating at an “incredibly intense level” around the world.

There were more than three million reported cases last week—an underestimate as testing and reporting rates have dropped off.

No date has been set for when the outcome of the meeting will be made public.

More than 618 million COVID cases and over 6.5 million deaths have been reported to the WHO.