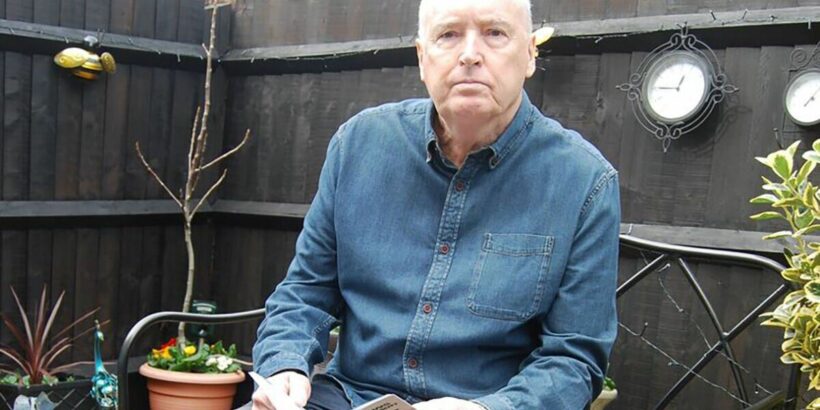 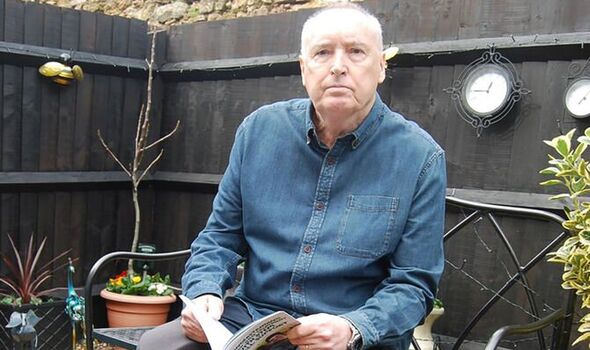 Dave Carson’s aim is to prevent long waits in diagnosing the cancer which impacts more than 24,000 people in the UK and causes 3,000 deaths a year. In 2020, the 70-year-old was diagnosed with Multiple Myeloma, soma smoothie 56cm a type of blood cancer which can affect the spine, skull, pelvis and ribs.

There is currently no cure.

He is being supported by KGH specialists who are asking all local medical professionals to look out for symptoms in their patients that could be myeloma.

This is crucial as only specialised myeloma-specific tests can lead to its diagnosis.

Despite being the third most common type of blood cancer, myeloma is especially difficult to diagnose as symptoms are often linked to general ageing or other conditions.

A quarter of patients wait more than a year to be diagnosed, some of the longest waits for any cancer diagnosis. 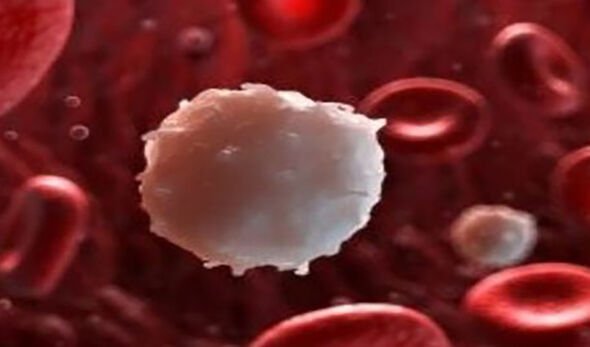 Dave, a former coaching & mentoring consultant, from Kettering, Northamptonshire, was diagnosed with multiple myeloma on August 5, 2020, after a bone marrow test.

But this was still 53 days after an initial A&E visit with chest pain.

His diagnosis was a second major blow for him after losing both of his legs and six fingertips to sepsis in 2013.

He said: “Because of my experience with sepsis I have to be very careful and when I had chest pain and felt breathless I went to A&E in case it was pneumonia.

“Nothing was found on my first visit but 18 days later I went back to A&E with more chest pain and further tests raised the suspicion of myeloma.

“Myeloma can be easily missed because some of the symptoms are vague and things like chest and back pain, and being out-of-breath, can have had other causes.

“I hope that my story helps raise awareness of myeloma and helps patients and medical professionals to be more aware of it so that people get treatment earlier and have a better quality of life.”

KGH Consultant Haematologist, Dr Alex Gebreyes, said: “Multiple Myeloma can be difficult to detect as the symptoms can be subtle and may mimic many other common medical complaints such as tiredness and back pain.

“I would urge all medical professionals to be vigilant and consider myeloma when they see symptoms like unexplained fractures, anaemia, tiredness, weight loss, abnormal kidney function, or raised total protein or serum calcium in blood tests.

“It is important to be suspicious and initiate specialist tests. The sooner myeloma is diagnosed the better the quality of life for the patient can be because we can use initiate treatment which could minimise the damage the disease causes.”

She said: “Dave is a tremendously brave man and we support his efforts to raise awareness about myeloma.

“Developing myeloma after having been so badly affected by sepsis is devastating and Dave was particularly concerned about his mobility because he walks on prosthetics.

“While many other conditions can look like myeloma it is important to take symptoms like fatigue, muscle and bone pain and unexpected fractures seriously and have them fully investigated.”

“The quality of life of people living with myeloma has never been more important, with advances in treatment meaning that patients are now able to live longer than ever before.

“Delayed diagnosis is well known to increase the likelihood that patients will experience two or more serious complications.

“Yet, there are still no specific diagnosis targets to make sure the disease is caught and treated in time.”

Dave has also found that campaigning has helped with his mental health.

“People say I’m a really resilient and positive person,” he said, “talking openly about how I’m feeling has helped me.”

“Some days when I think about what’s happened it can be overwhelming.

But I feel that I’ve come through the initial diagnosis and the ‘Why me?’. I just want to look forward.

“It’s difficult when there’s no cure but I want to raise awareness.

“I’m certain other people have not yet been diagnosed and they’re in trouble.”