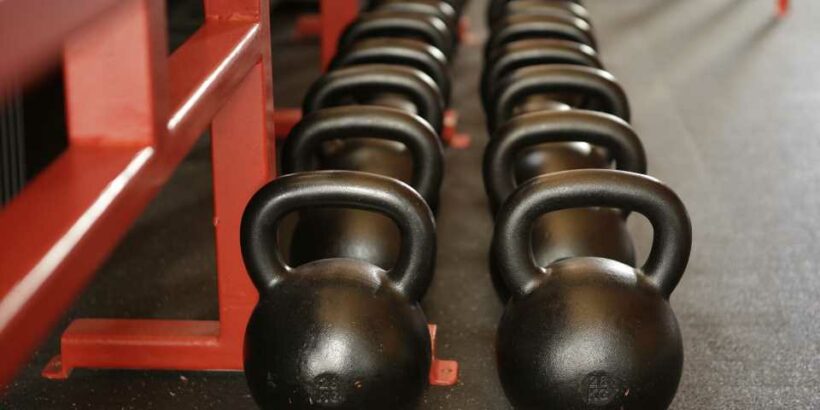 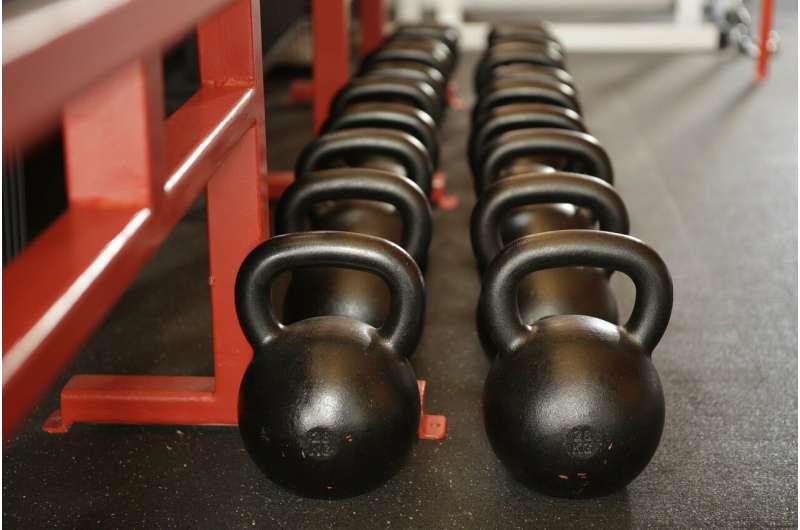 People on a plant-based diet who do strength training as opposed to other forms of exercise such as biking or swimming may have stronger bones than other people on a vegan diet, according to new research published in the Endocrine Society’s Journal of Clinical Endocrinology & Metabolism.

About 6 percent of people in the United States are vegans. Recent research shows a plant-based diet can be associated with lower bone mineral density and increased fracture risk.