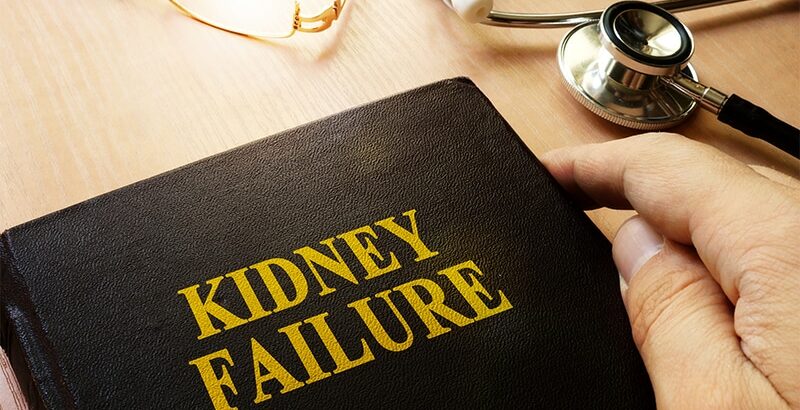 They project ESKD will continue to increase due to population growth, aging, and the high prevalence of risk factors such as diabetes and hypertension, which were the leading causes of ESKD, accounting for 47% and 29% of patients starting ESKD treatment in 2019.

“Higher percentages in both incident and prevalent ESKD cases were among Asian, Hispanic, and Native Hawaiian or other Pacific Islander persons and among cases with hypertension or diabetes as the primary cause,” the authors note.

But there is a clear message that action can be taken to try to reduce these numbers, Rios Burrows said, as evidenced by a successful intervention project among American Indians/Pacific Islanders.

“If you have patients who have diabetes or high blood pressure, think about their kidneys. Get them tested and get them in early treatment to control their blood pressure. If we can effectively manage this, the trend in new cases will level off,” she told Medscape Medical News.

One of the goals of the Advancing American Kidney Health Initiative is to reduce the number of Americans who develop ESKD by 25% by 2030.

Treatment includes greater use of blood pressure-lowering drugs — angiotensin-converting (ACE) inhibitors and angiotensin-receptor blockers (ARB), as well as the newer type 2 diabetes agents, the sodium-glucose cotransporter 2 (SGLT2) inhibitors — which have all been shown to have kidney-protective benefits.

Some Success Among American Indians/Pacific Islanders

Using United States Renal Data System data from 2000 to 2019, the researchers studied trends in existing and new ESKD cases. The data includes sociodemographic information, initial treatment date for patients diagnosed with ESKD, and the primary cause of ESKD.

They reviewed the number of new cases in a year (incidence) and the prevalence of cases, both new and existing, for the total number of cases at the end of the year.

The lowest percentage increase in new cases was seen among American Indian/Alaska Native persons, which rose by 25% between 2000 and 2019.

Rios Burrows credits this to initiatives implemented by the Indian Health Service tribal and urban health facilities, supported by the Special Diabetes Program for Indians. This initiative has been associated with a 53% decline in rates of kidney failure from diabetes among American Indian/Alaska Native persons, she added.

“They have done a marvelous job at making sure that everyone at risk gets tested every year,” Rios Burrows said.

By way of comparison, the increase in new cases of ESKD across the 20 years was 33% among Whites, 30% among Blacks, 85% among Hispanics, 150% among Asian Americans, and 96% among Native Hawaiians/Pacific Islanders.