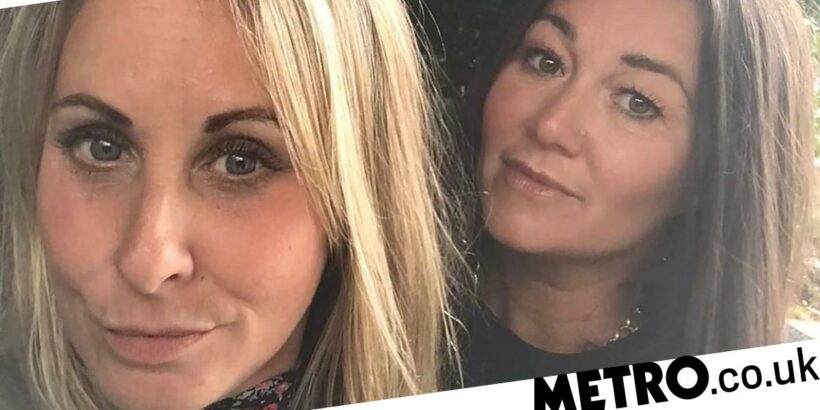 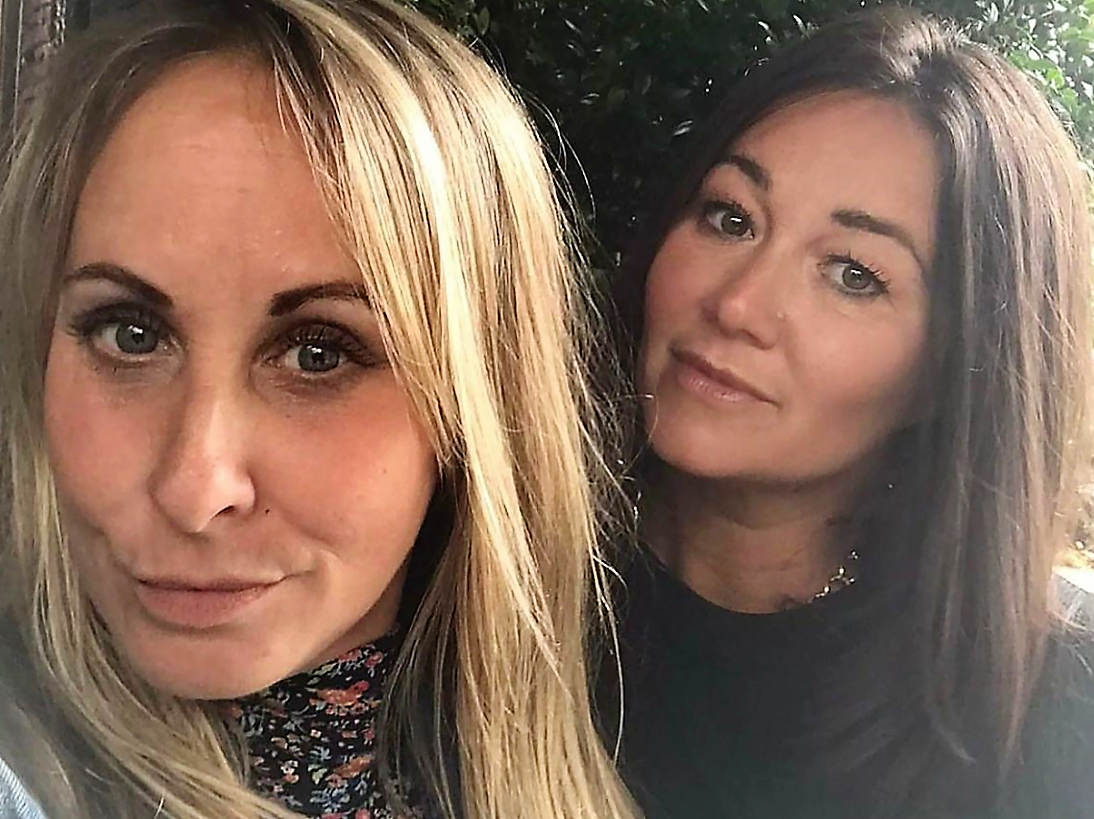 I’ve known my best friend Kimberley since we were 17.

We went to the same dance college, and when she joined in my second year, I thought she was amazing. We clicked instantly.

We were inseparable, seeing out the rest of our teens side by side. Since then, we’ve been on a few holidays together. I was even her bridesmaid when she got married in the Dominican Republic – and she was mine.

Sadly, digoxin monitoring parameters Kimberley experienced the sorrow of cancer when she was young, as her mum passed away with breast cancer the year after we met, aged 18. It was my first experience of breast cancer, and I was devastated for her.

So, when I found a lump below my left nipple in June 2020, she was the first person I called.

I loved my boobs, and had an uplift two years prior after separating from my husband of 25 years – so to feel a hard lump, however small, was terrifying.

I knew my boobs well, and I’d felt fatty lumps and cysts before, but nothing like this. This one felt different. My mind raced with thoughts of the future and what was going to happen to me – my kids, at the time were just 14 and 11.

As ever, Kimberley kept me calm with her headstrong, unfaltering attitude – like she did when I recently became a divorced woman.

We both researched online and knew from my description of the lump that there could be a chance of it being malignant. We decided that we would take it in our stride if it was.

Except, it wasn’t just me she had to worry about – but herself, too.

Kimberley had also been diagnosed with a benign brain tumour seven years ago.

She had been struggling with muddled speech and searing headaches – which had gotten worse in recent years. She knew something was wrong, and was constantly battling with the doctors for them to take another look.

We supported each other through our own emotional turmoil, as friends do.

After ringing my GP three days after finding my lump, I was referred to the breast clinic. I had an appointment the following week during which I was examined, given a mammogram, an ultrasound and had a biopsy taken.

A week later I had a call asking if I could come to the hospital the next day – Kimberley came with me for support and held my hand as I was diagnosed with breast cancer.

I was told I had stage 1, grade 2 breast cancer. The lump was tiny, 9mm, and was hormone-receptor positive, which means that the cancer grows because of the female hormones oestrogen and progesterone.

It came as a shock. Even the doctor was also surprised it turned out to be cancer – and that I’d been able to feel a lump so small.

The news floored me and it was like my world stopped, but I felt Kimberley’s comforting squeeze as I wiped away tears.

I couldn’t have done it without her, but it couldn’t have been easy for her either – hearing her best friend going through the same thing her mum did.

Five weeks later, including two weeks of isolation before surgery, I had a lumpectomy and sentinel node biopsy. Then I awaited my results.

Unfortunately, the cancer had spread to my sentinel lymph node, and I needed further surgery. My second operation in just four weeks. I was distraught, but Kimberley kept me going. On the operating table that August, doctors removed another 20 lymph nodes.

That October, on my 45th birthday, I woke up – four months after my original diagnosis – and it was a miserable day outside. It was the day I was expecting my results, to see if an analysis of my tumour determined if I needed chemotherapy.

I knew something was wrong.

‘It never rains on my birthday,’ I laughed to Kimberley on the phone that morning. ‘I think I know what’s coming.’ She didn’t disagree with me.

The second diagnosis felt like more of a blow than the first, but once again, I felt the comfort of Kimberley’s hand. The consultant told me I had a medium to high chance of the cancer coming back and would need three months of chemo to lower the risk of recurrence.

After the initial shock, Kimberley and I were soon in fits of laughter, and had the consultant and breast nurses in stitches as I joked about losing my hair and going bald.

I’d always had long blonde hair and felt that losing it was a new chapter. When it started to fall out after my first round of chemo, Kimberley and my kids shaved it off. It felt like a rebirth after the difficult year I’d had.

Sadly, Kimberley couldn’t come to my chemotherapy sessions, but she was my rock. She’d take me out for lunch, and we’d go out walking together. While the chemo sparked an early menopause in me and I was dealing with its awful side effects, she was amazing at keeping me distracted; sharing gossip on the phone and helping me out at home.

Her company and support helped me keep such a positive mindset – I couldn’t change what was happening to me, so I might as well embrace it. With her help.

After chemo ended, there was thankfully no sign of disease. I had radiotherapy and would need hormone treatment for the next five to 10 years, with regular check-ups.

Now, I teach yoga and have also completed an online yoga course to teach cancer patients. I also run to keep myself fit, healthy and in a good mindset. There’s a chance the cancer could come back, but I’m determined to stay positive.

And, now, I’m returning the favour as, this May, Kimberley finally had a cranioscopy to remove 70% of her brain tumour. As a result, she had a shocking 33 rounds of radiotherapy and now has six months of chemo to shrink the rest, and lower the risk of it mutating into anything nasty.

I’ve given her advice on what helped me through chemo, even if she doesn’t want to hear it. If anything, I’m a shoulder, a comfort; a friend – even if she’s very precious about her hair, unlike I was.

Unfortunately, at the same time, we found out that bad luck comes in threes as Kimberley’s dad has recently been diagnosed with stage 4 prostate cancer.

Somehow, she’s in great spirits, and we laugh – both being very politically incorrect about cancer, as if we haven’t gone through the worst years of our lives because of it. But when we’re with each other, each day always seems like the best day.

Kimberley helped me through the darkest of times, she kept me alive – I feel like I’m one of the lucky ones because of her. I’d be lost without her, I adore her.

Now, we’ll deal with each day as it comes – hand-in-hand, and with laughter.

As told to Emmie Harrison-West