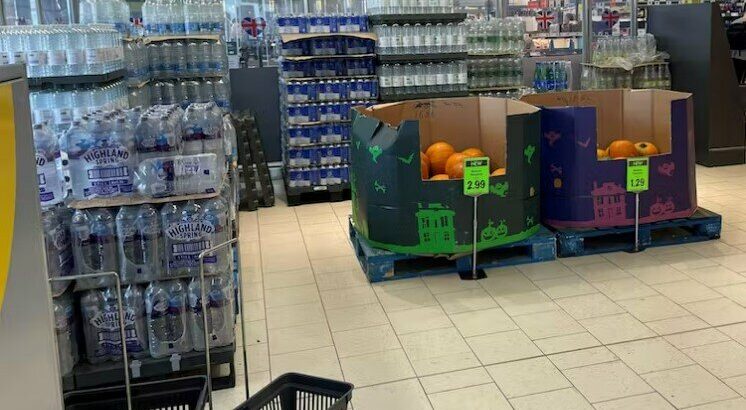 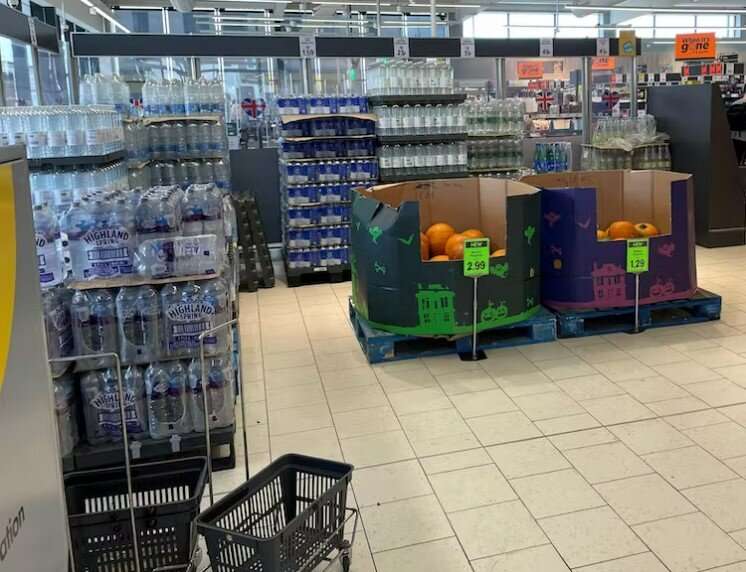 The new British prime minister, Rishi Sunak, yasmin mp3 has a lot to contend with at this time of economic uncertainty in the UK. But prioritizing the nation’s health and taking action against poor diet and unhealthy body weight needs to be high on his agenda.

Sticking with existing and scheduled anti-obesity legislation will not only benefit people’s health, but it will also boost the UK economy. Healthier diets keep people in work, which improves workplace productivity and helps cut millions of pounds of government spending on the NHS.

In September 2022, Liz Truss’s government ordered a review of the entire obesity strategy for England. This review included the possibility of scrapping the levy on sugary drink manufacturers (which has proved successful at reducing the amount of sugar households buy) and halting legislation to limit the marketing of unhealthy food online, on TV before 9pm and in retail outlets.

Despite Truss’ no “nanny state” speeches, legislation came into force on October 1 2022 which restricts how retailers promote unhealthy foods. Stores across England are no longer allowed to place unhealthy food in prominent locations, such as the entrances, checkouts and at the end of aisles.

This is a watered-down version of the full legislation that also bans multibuy promotions, such as “buy one, get one free,” on unhealthy foods. The Boris Johnson government intentionally delayed this component until October 2023 to help families cope with the rising cost of food. Unfortunately, evidence shows that these types of promotions increase the amount of unhealthy food people buy and eat.

Despite being watered down, the legislation is a good start to creating store layouts that prompt people to make healthier choices.

Our research group and others have shown that moving unhealthy foods away from store entrances, checkouts and aisle ends, and replacing them with healthy or non-food alternatives can change people’s purchasing and dietary habits for the better—even among families with poorer diets.

Many retailers have made changes for the better after the announcement of this new legislation. They have invested time and money into understanding its complexity, refitting shops, trialing which healthier promotions work, and changing product ingredients to make them healthier so they can continue to be marketed.

Unfortunately, some stores are exploiting loopholes in the legislation. For example, certain outlets have been promoting alcohol at the end of aisle and creating new promotional displays of sweets, crisps and sugary drinks in the middle of aisles to prompt sales. Compliance is also not at 100%.

Our research team asked consumers, businesses, health workers and enforcers what they thought about this new legislation. We also held a conference to help businesses and enforcers at local authorities understand it’s complexity. Most people believe the new legislation can help everyone eat better, but as the past few weeks shows, how shops implement the rules needs to be monitored, and the government needs to do more to close loopholes.

Businesses, especially small and medium-sized businesses, would also benefit from extra support to navigate the new law, as they don’t have the legal support that larger companies have.

Local authorities are also overstretched from the pandemic and years of austerity and have little capacity to prioritize longer-term health concerns without additional finance.

To tackle unhealthy diets and obesity in a way that gives everyone in the UK the same chance at being healthy, the government needs to put policies in place that change food environments and the food system at the source of the problem. The food industry and its customers are trapped in what has been described as the junk food cycle, where unhealthy foods are cheap to make, highly profitable, appealing to eat and affordable to buy.

The UK government’s anti-obesity legislation must be sustained and expanded to break the junk food cycle. Measuring how these policies effect the food people buy and eat will confirm they are the right approach to take.