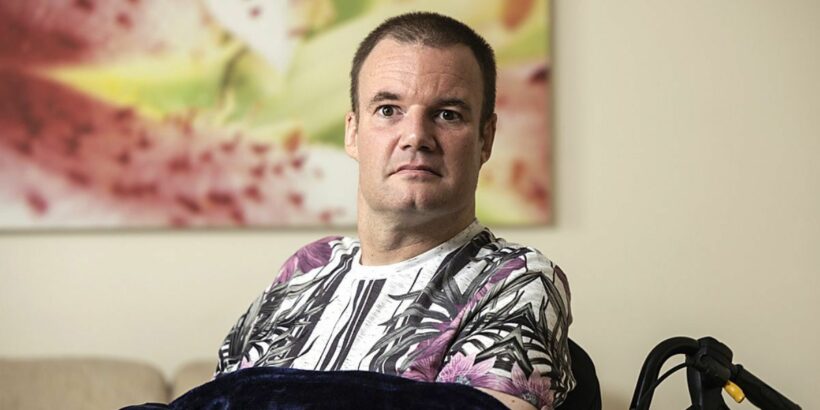 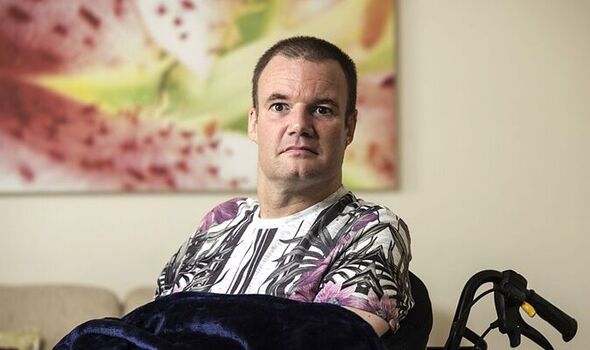 The charity’s latest analysis reveals that the number of local NHS bodies funding prescriptions has increased from half (49 out of 106) before the campaign to two thirds (71).

Phillip Anderson, head of policy at the MS Society, said: “One year on, meinungen zu concertare it’s positive to see that more local health bodies than ever are funding Sativex, and the difference it’s making to people’s lives.

“We’re grateful to our amazing community of campaigners who helped to make this happen, as well as the invaluable ongoing support from the Daily Express. However, we still have a long way to go and our work cannot stop here.”

Sativex is a mouth spray that can ease unbearable symptoms of stiffness and involuntary muscle contractions. It was recommended by official medicines adviser NICE in November 2019 for MS patients with moderate to severe spasticity for whom other treatments had not worked.

Of the 130,000 people who live with MS in the UK, around 4,800 in England are thought to be eligible. The drug does not work for everyone so a four-week trial is recommended and patients stay on it if their symptoms improve by at least 20 per cent.

But an MS Society report in August 2021 found only 49 of England’s 106 clinical commissioning groups were funding prescriptions. This meant thousands of patients were being denied the chance to try Sativex, based solely on where they live.

In the wake of our campaign, NHS England’s top pharmacist Dr Keith Ridge wrote to trusts and CCGs to remind them of prescribing guidance. The number of people estimated to be receiving Sativex has since increased from 630 (13 per cent of those eligible) to 885 (18 per cent).

Sabrina Fox, 31, is among those who have secured access on the NHS in the last year. She lives with primary progressive MS and suffers from intense muscle spasms.

Sabrina’s local health body in Scunthorpe changed its position and in January she was able to trial Sativex.

She said: “The spasms can be really painful, especially at night, and it’s affected my sleep for years. My legs can be really heavy at times, and it makes it a lot harder for carers to position them. Sativex helps me sleep better and allows my carers to do my exercises better because my legs are more relaxed.”

Being denied the drug initially was particularly frustrating for Sabrina because there are few treatment options for her type of MS.

She explained: “For the disease-modifying treatments you have to meet certain criteria. A lot of them depend on a disability scale and because I’m in a wheelchair I don’t qualify for them anymore.

“I don’t see why there should be a barrier in the way to people getting something that will help improve the quality of their lives. I understand that the NHS is low on funding, but they are there to help people get better.”

Meanwhile, James McCully is one of many patients still fighting for access. He cannot get the drug on the NHS in Essex and pays around £440 every three months for a private prescription.

Mr Anderson said: “It’s completely unacceptable that people like James are being forced to pay for a potentially life-changing treatment privately, in the midst of a cost of living crisis.

“We will continue calling on the NHS to make Sativex available to those who need it. Living with MS can be relentless, painful and disabling, and access to effective treatments should never be a postcode lottery.”

An NHS spokesperson said: “Following last year’s report from the MS Society, the NHS wrote to all medical directors and chief pharmacists to ensure patients across the country were able to benefit from this licensed medicine.

“There has been a substantial increase in the number of patients who are benefiting and we will continue to ensure trusts are fully aware and adopting the relevant guidance.” 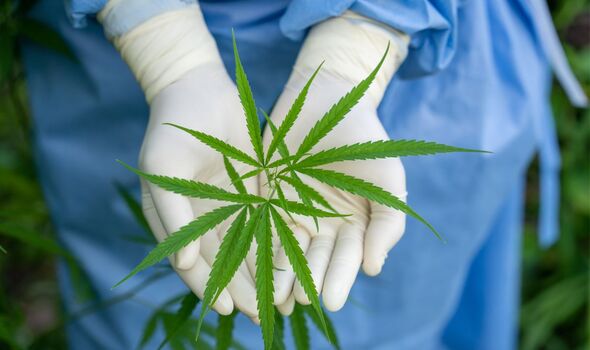 “You’re having to mentally compete with the spasms.”

James McCully, 47, was diagnosed with multiple sclerosis more than 20 years ago. His condition is getting progressively worse. He is now bed bound unless hoisted into a wheelchair and needs 24 hour care.

James received Sativex on the NHS for years from a supportive doctor who approved the funding even before the 2019 NICE recommendation. But that medic recently left his GP practice and James was told he would no longer receive a prescription as his local health body does not routinely fund the drug.

He is now forced to pay for a private supply, at a cost of £440 every three months.

James lives in south Essex but knows of a mother in nearby mid-Essex who is able to get Sativex on NHS prescription for her son.

The drug makes a huge difference to James’s symptoms and loosens his muscles, making it a lot easier for his cares to help him move around. He explained: “You’re having to mentally compete with the spasms which you have no control over.

“The drug can help relieve those symptoms a huge amount. I find it gives relief from the spasticity and makes me feel much more comfortable. It reduces pain and helps me sleep.” 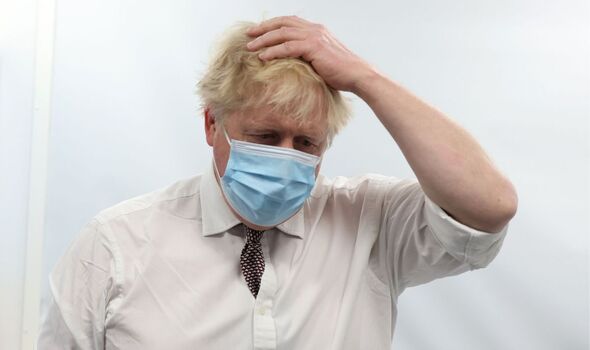 Even the PM appears confused about prescribing guidance on Sativex

Roy Abrahams, 77, wrote to Boris Johnson, who is also his MP, after seeing the incredible difference the drug made for his wife Sheila, 72.

Diagnosed with MS seven years ago, she had been sleeping on a commode due to terrible spasms that woke her at night. Within four days of starting Sativex she was able to sleep peacefully through the night.

In his letter, Roy questioned why so many others are still unable to access the drug. Mr Johnson replied that he was “deeply sorry” to hear of Sheila’s health problems and glad she had benefitted from Sativex.

The response suggested Mr Johnson was unaware of the 2019 NICE recommendation that Sativex should be available on the NHS for certain patients.

Roy, of Ruislip Manor in west London, said: “Sativex has made life possible for us again. Before we weren’t functioning, we were barely existing. Boris Johnson’s response was incredibly disappointing but not unexpected. He didn’t really engage with the issues I brought up in my letter, and just sent a very standard response.”

Phillip Anderson, of the MS Society, said: “It’s incredibly frustrating that, like many others, the Prime Minister has not got his facts straight on Sativex. Sativex is a licensed treatment approved for use on the NHS for many people living with MS. In this highly misleading response, he appears to fundamentally misunderstand this.

“MS can be relentless, painful and disabling, and the fact that so many are being denied access to a potentially life-changing treatment is completely unjust. We cannot end this injustice until decision-makers at least take the time to understand it.”