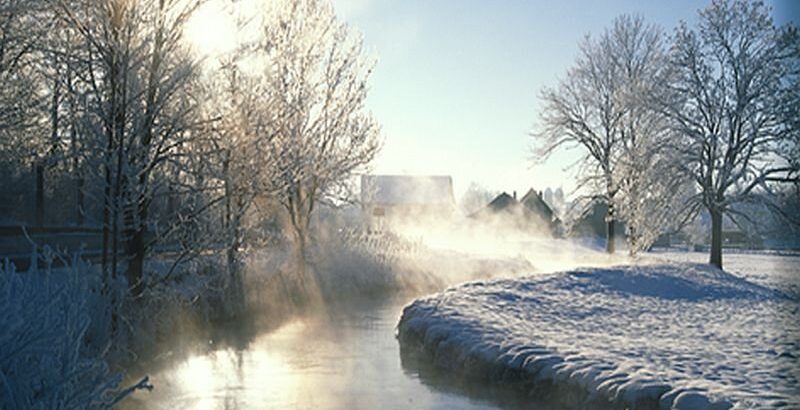 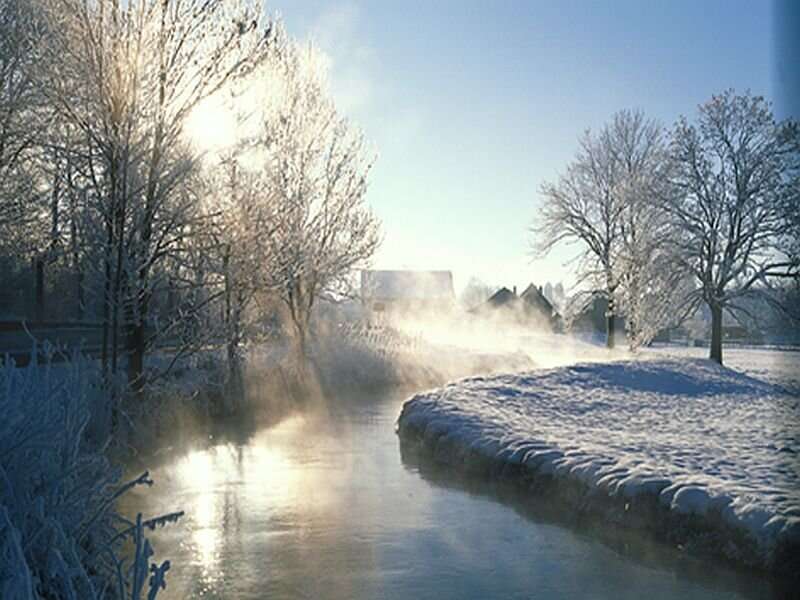 (HealthDay)—Winter weather can bring hidden dangers, the most deadly of which can include carbon monoxide poisoning and fires.

As blizzards, buy elavil best price without prescription tornadoes and severe storms batter the nation and many lose power and heat, the danger of carbon monoxide poisoning and fires from portable generators and other devices increase exponentially, the U.S. Consumer Products Safety Commission (CPSC) warns.

Carbon monoxide (CO) poisoning is called the invisible killer because it’s colorless and odorless. The U.S. Centers for Disease Control and Prevention says that more than 400 people die each year in the United States from CO poisoning. The CPSC estimated that each year between 2015 and 2017, 78 people died from CO poisoning caused by portable generators.

To keep you and your family safe, the CPSC offers these important tips: