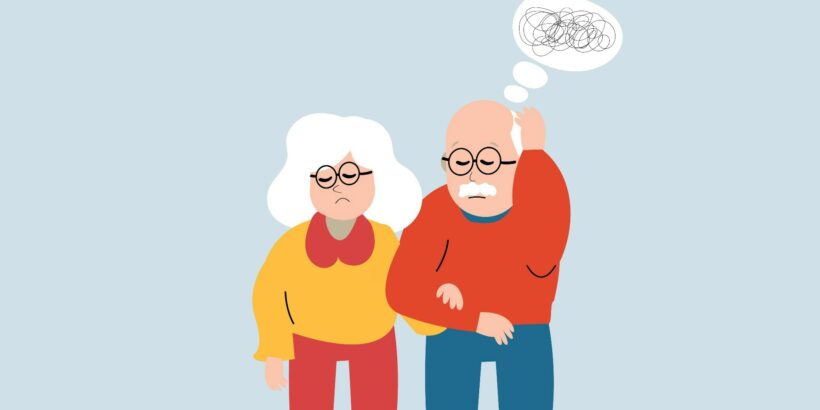 Dementia syndromes are a significant burden for the aging population. Lately, molecular and imaging biomarkers have been incorporated into diagnostic criteria for Alzheimer’s disease (AD), primary progressive aphasias (PPAs), and behavioral variant frontotemporal dementia (bvFTD). This conceptual change can help to diagnose unique syndromes with higher accuracy, but imaging biomarkers can be challenging for radiologists without specific training.

Computerized approaches, including artificial intelligence (AI), could prove valuable in diagnosis. Machine learning (ML) approaches have been applied to detect eye diseases and skin and lung cancers or to predict cognitive decline in AD using multimodal imaging data. Since some automated methods have outperformed specialists, they could support physicians in identifying the appropriate differential diagnosis.

In the present study, methotrexate getting off researchers explored the application of SVMs on structural volumetric MRI data to distinguish multiple dementia syndromes. They included 426 patients and 51 healthy individuals (controls). There were 72 patients with AD, 146 with bvFTD, 26 with corticobasal syndrome (CBS), 48 with progressive supranuclear palsy (PSP), 30 with logopenic variant of PPA (lvPPA), 58 with non-fluent agrammatic variant of PPA (nfvPPA), and 46 with a semantic variant of PPA (svPPA).

Optimal separating hyperplanes were defined in SVM classification, which maximized the distance between subjects of different classes (syndromes). SVM classifiers were trained on ABV results. The leave-one-out method was employed for cross-validation. SVM was applied without hyperparameter tuning to prevent over-fitting.

The diagnostic performance of binary SVM models (of patients with one syndrome and healthy controls) was determined by estimating sensitivity, specificity, positive (PPV) and negative (NPV) predictive values, and model and balanced accuracies. The researchers also calculated the Mathews correlation coefficient to assess prediction quality by accounting for variable sample sizes. For multiclass (multi-syndrome) prediction, sensitivity, PPV, F-score (a combined measure of PPV and sensitivity), and model accuracy were computed.

Patients had lower mini-mental state examination (MMSE) scores than controls. High prediction accuracies of 71% to 95% (at a chance level of 50%) were obtained in binary SVM models. The classification of patients with AD, svPPA, and PSP yielded very strong prediction (Matthews correlation coefficient – 0.7 to 1), while bvFTD, nfvPPA, and lvPPA returned strong prediction results (Matthews correlation coefficient – 0.4 to 0.69).

The seven dementia syndromes were classified against one another with SV using leave-one-out cross-validation for multi-syndrome classification. This did not include controls, as the objective was to simulate radiologic differential diagnoses between syndrome-associated atrophy patterns. The overall accuracy of the multi-syndrome classifier was 47.4%, with a chance level of 14.28. The highest performance was obtained for the classification of svPPA, bvFTD, and PSP, and the weakest for CBS.

The team then computed the probabilities of each patient for each syndrome based on multi-syndrome prediction. Syndromes with specific atrophy patterns (PSP, svPPA, and bvFTD) were best distinguished from other syndromes, whereas those with non-specific atrophy patterns (CBS) exhibited high variability in the probability distribution. The probabilities were associated with the severity and duration of the respective diseases.

In sum, the researchers utilized computerized methods to distinguish seven dementia syndromes according to atrophy patterns using SVM and brain MRI volumetric data. The binary model generally had high prediction accuracies with a chance level of 50%, implying that the differentiation between dementia and controls could be translated into clinical settings if validated in other prospective cohorts.

By contrast, the multi-syndrome model had accuracies more than thrice as high as the chance level. As such, the multiclass model cannot yet translate into clinical settings. Together, the findings indicate that automated methods applied to MRI data can aid physicians in diagnosing dementia syndromes.