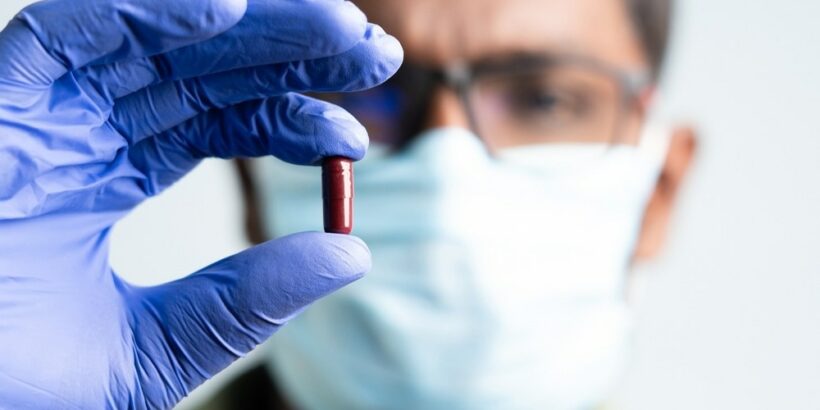 Since the beginning of the coronavirus disease 2019 (COVID-19) pandemic, scientists have worked relentlessly to understand different aspects of the severe acute respiratory syndrome coronavirus 2 (SARS-CoV-2).

The results of these studies have led to the identification of several therapeutics for treating patients with SARS-CoV-2 infection. For example, lasix alkalose the utilization of antiviral agents, such as molnupiravir and nirmatrelvir-ritonavir, was expected to reduce hospitalization and mortality due to COVID-19. 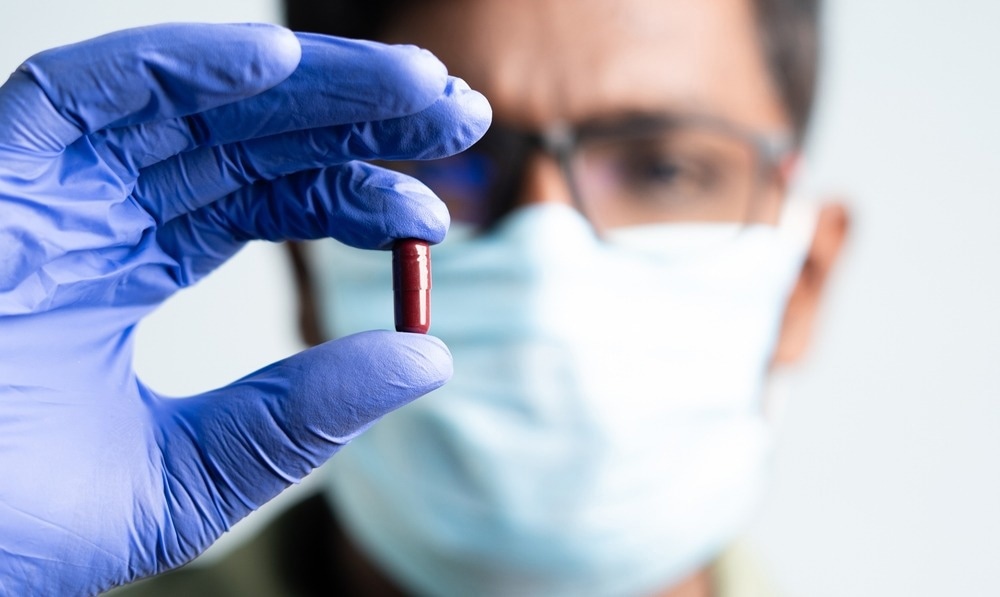 Based on these findings, non-severe COVID-19 patients with a high risk of hospitalization were treated with these antiviral agents. The standard treatment duration for both molnupiravir and nirmatrelvir-ritonavir is five days, followed by a second course if required.

There remains a lack of evidence on the benefit of one oral antiviral agent over the other in treating high-risk COVID-19 patients. Based on socio-economic factors, oral antivirals were expected to reduce the overwhelming burden of healthcare facilities; however, the cost of these agents is an extremely important factor that must be considered to ensure the financial sustainability of the healthcare system.

A recent Lancet Regional Health – Western Pacific study analyzed real-world data from a publicly-funded healthcare system covering over 7.4 million people in Hong Kong to determine the relationship between molnupiravir and nirmatrelvir-ritonavir and all-cause mortality. The authors further assessed the economic implications of these drugs among high-risk patients with mild to moderate COVID-19.

Laboratory data collected between February 22, 2022, and March 31, 2022, were used to identify COVID-19 patients admitted to hospitals’ emergency departments (EDs). These patients represented the inpatient cohort, while the outpatient cohort comprised patients who visited the Designated Clinics during that period.

Data were obtained from the Hospital Authority, which manages all public hospitals and clinics in Hong Kong. The clinical outcomes of mild to moderately infected SARS-CoV-2 patients over 60 years who were prescribed molnupiravir and nirmatrelvir-ritonavir were assessed.

The cohort also included COVID-19 patients who were younger than 60 years of age but suffered from at least one chronic disease. Patients receiving dexamethasone, remdesivir, plasma infusion, and interferon-Beta 1b were excluded from the study.

An IPTW-adjusted Cox model revealed that mild to moderately infected COVID-19 patients who were at a high risk of complications were associated with a reduced risk of all-cause mortality when prescribed oral antivirals. This was true for both cohorts.

About 30% and 89% of reductions in hospitalization and mortality were observed in the cohorts under molnupiravir and nirmatrelvir-ritonavir treatment, respectively. Both antiviral agents did not cause significant adverse effects.

Some of the risk factors that increased disease progression included the presence of diabetes mellitus, being over the age of 60, being immunocompromised, incomplete COVID-19 vaccination, and underlying chronic illnesses.

The current study was the first observational study to investigate the treatment effect and economic benefit of both antivirals that were commonly used in Hong Kong since early 2022 in response to the Omicron outbreak. Thus, the study findings reflect the real-time effect of antiviral agents against SARS-CoV-2 variants. Importantly, it was observed that the use of antivirals among hospitalized patients improved 28-day survival.

Among the two antiviral agents, the efficacy of nirmatrelvir-ritonavir was found to be superior to molnupiravir in terms of reducing hospitalization and all-cause mortality. Typically, clinicians start antiviral treatment for COVID-19 patients with mild symptoms due to their senior age, which made them susceptible to rapid disease progression. Nirmatrelvir-ritonavir was mostly given to younger patients or those with fewer comorbidities, while molnupiravir was recommended to older age groups with more comorbidities.

Interestingly, patients treated with oral antivirals exhibited a greater likelihood of re-attending the clinic, which could be a possible marker of persistent symptoms or the development of long COVID. This observation must be further investigated in the future.

Utilization of both antiviral medications could considerably reduce costs due to less hospitalization, shorter hospital stays, and lower mortality rates.

The current study did not consider the COVID-19 vaccination status and vital sign measurements of the participants. Additionally, fidelity was not adjusted due to a lack of medical compliance data.

Due to the short follow-up period, the authors failed to analyze the incidence of long COVID in the study cohort. Lastly, being a Hong Kong-based study, the findings could not be generalized.

Priyom holds a Ph.D. in Plant Biology and Biotechnology from the University of Madras, India. She is an active researcher and an experienced science writer. Priyom has also co-authored several original research articles that have been published in reputed peer-reviewed journals. She is also an avid reader and an amateur photographer.