A discussion on the Tory leadership contest spiralled into a heated row live on GB News as the panel silenced host Gloria De Piero. Journalist Andrew Pierce declared: “Boris got it right about Keir Starmer yesterday – he called him a boring bollard, that’s exactly what he is.” Associate editor of the Daily Mirror Kevin Maguire hit back as he said: “A bollard is more useful than Liz Truss. She doesn’t stand for anything of any value.” The guests continued to shout over one another while a bemused Ms De Piero sniggered at the bickering journalists.

The spat began as the panel discussed the two remaining candidates in the race to succeed Boris Johnson as Conservative leader.

Sparking the feud, the GB News host said: “The danger of this is that we’re going to see a lot of blue-on-blue attacks.

“These candidates are going to trash each other, they’re trashing the record of this Government.

“Isn’t that the real danger and the real opportunity for the Labour party?” 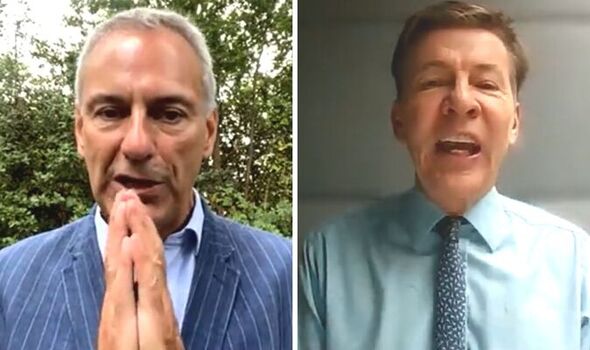 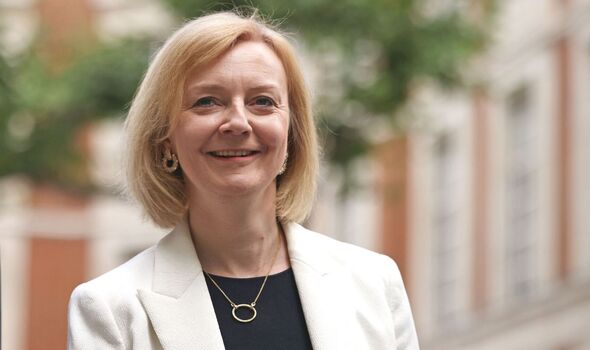 Mr Maguire replied: “It’s blue on blue as you say. We saw on Prime Minister’s Questions yesterday that Keir Starmer could just quote back what one Minister said about another Minister.

“You don’t have to make it come from the Labour corner anymore.

“You can just say they’re fighting like rats in a sack, they all hate each other, they detest each other.

“They pretended that they all got on – no they don’t, we see it.” 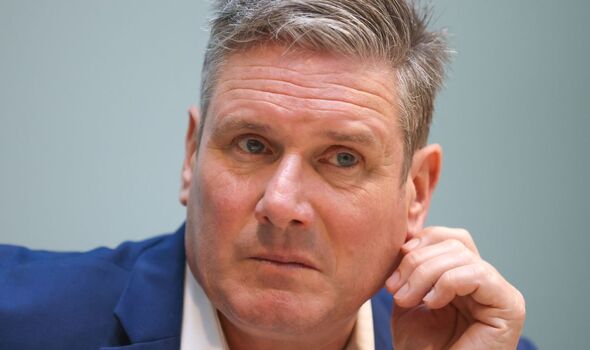 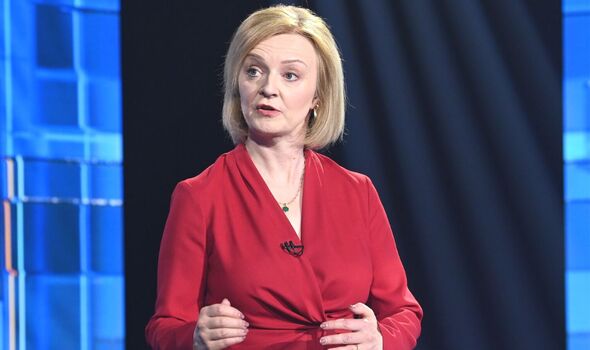 Mr Maguire claimed the two remaining candidates had begun their summer period of campaigning by “trashing twelve years of Conservatives in power, pretending they had nothing to do with them.”

He added: “Despite the fact that both Sunak, until very recently, and Truss, still, were in the Cabinet making those decisions.”

He summarised the leadership contest as a blessing for the opposition: “It’s a gift for Labour – an absolute gift.”

Mr Pierce was quick to reject the panellist’s assessment of the leadership election as he claimed the Tory party would work “very quickly” to resolve any criticisms that emerged during the contest. 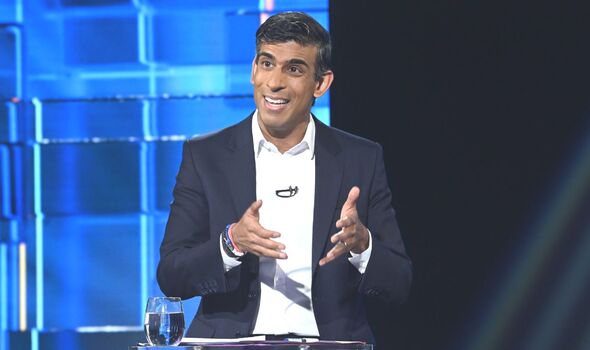 The two finalists are set to face off in a televised debate on Sky News ahead of a final round of voting among wider members of the Conservative party.

The news follows two debates that aired during the earlier stages of the contest in which candidates were accused of presenting the Tory party as increasingly divided by squabbling on stage.

Mr Pierce continued: “The debate between Sunak and Truss will be much more civilised than the ridiculous debates they had on ITV and Channel 4 where it was a completely left-wing audience, baying and jeering at everything the Tories said.”

He suggested the Conservatives would emerge from the contest strengthened as he added: “I think it will be a much more grown-up debate and actually quite good for the Tories to reexamine where they’re going after twelve years in power.”