Alastair Campbell’s early appearances as the new host of Good Morning Britain have been ridiculed by TalkRADIO contributors Kevin O’Sullivan and Mike Graham. Mr Campbell took over as a host on the breakfast show in place of Piers Morgan. Tony Blair joined his former Labour colleague for an interview alongside Susanna Reid earlier this month. However, Mr O’Sullivan branded the former prime minister’s ITV appearances as “just dreadful.”

Mr O’Sullivan said: “Susanna Reid and the team seemed to welcome him as if he was the new Richard Dimbleby or Walter Cronkite.

“He was a disaster from start to finish.”

The TalkRADIO host added: “Then he gets the only interview that he could really land that’s with his own boss Tony Blair.

“Which was ten minutes of television that we will never get in our lives.”

JUST IN:  ‘All he’ll be remembered for!’ Boris legacy destroyed if Scotland lost 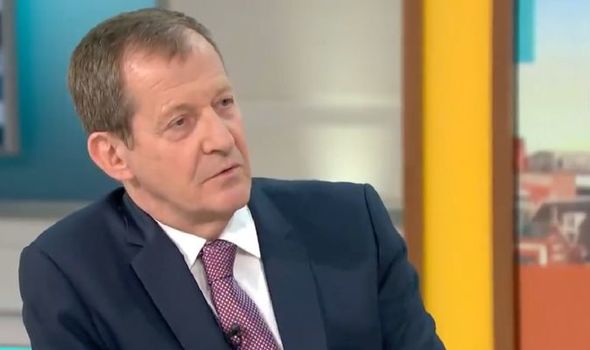 He added: “I mean it was just dreadful.

During the interview, Mr Campbell invited the former prime minister to give his thoughts on the state of the current Labour Party.

He asked: “Do you think, it’s possible, that you are the last Labour politician to become elected as Prime Minister? It does feel a bit existential to me at the moment.” 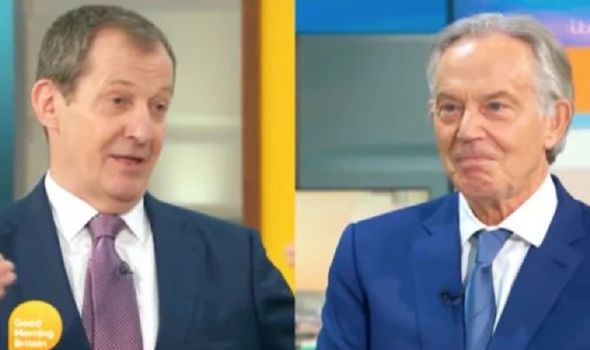 Mr Blair replied: “Well, it’s a huge problem for Labour because we did something that’s never been done in Labour’s history before.

“But only in the last defeat, 2019, did the far-left capture the leadership of the Party itself.

“You can agree with Jeremy Corbyn or don’t agree with him, but it was a dramatic change in the type of Labour Party which had been put forward.” 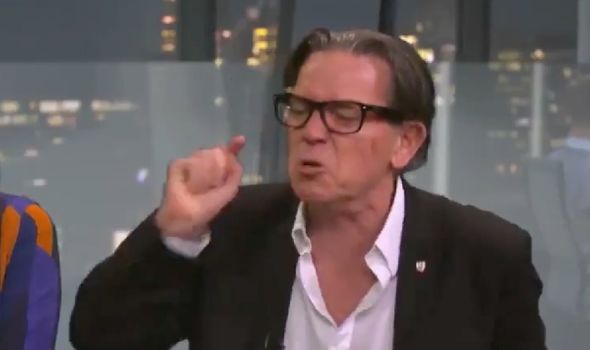 Mr Blair added: “And when you do something like that, you can’t recover easily – you’ve got to spell out what is now different, it’s not just a different leader, the question is; what is your vision for the country? Where do you stand as a Labour Party?

“Are you still with some of that far-left agenda or do you go to being, in my view the only way Labour ever wins, the centre-ground, moderate, forward-looking Party, you’re working with business as well as trade unions, personal responsibility as well as social responsibility, where do you pitch your tent?”

Viewers at the time reacted poorly to the interview with one writing on Twitter: “Just turned #GMB on, another 3 hour labour party political broadcast. Telly off.

“So #gmb is now a biased Labour promoting programme. I’m turning out & will not be watching again. Shame on you ITV.”