Seven days after the member of the party’s top team was sacked, the deputy Labour leader has kept quiet. Ms Rayner, who is in a relationship with Mr Tarry, has failed to stick up for her embattled boss.

Mr Tarry was sacked by the Labour leader last Wednesday after he defied orders to avoid attending a rail strike and then gave a series of media interviews. Sir Keir said Mr Tarry “booked himself onto media programmes without permission and then made up policy on the hoof”.

His dismissal sparked outrage among the party.

But Ms Rayner has stayed silent even as Sir Keir struggles to maintain discipline within the party.

He has been left scrambling to regain his authority after Labour MPs launched a rebellion against his orders. 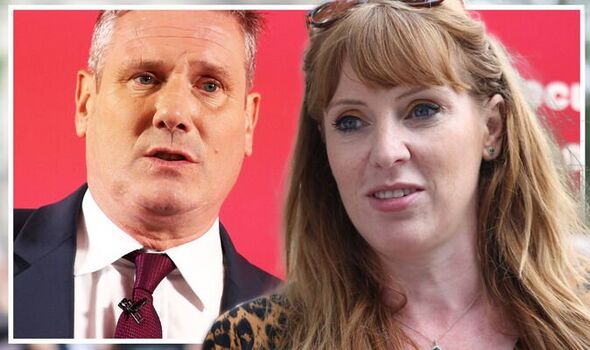 He was yesterday forced to soften his stance on frontbenchers joining the picket lines after a number of his top team appeared to join BT staff who were striking as members the Communication Workers Union (CWU).

Shadow levelling up secretary Lisa Nandy appeared alongside workers in Wigan after informing the party leadership in advance of her attendance.

The entire saga has been a bitter blow to the Labour leader’s attempts to appear as a Prime Minister in waiting.

Ms Rayner’s failure to back Sir Keir now is not the first time she has raised eyebrows over her views on strikes.

Last month, she said “workers have been left with no choice” but to take industrial action. 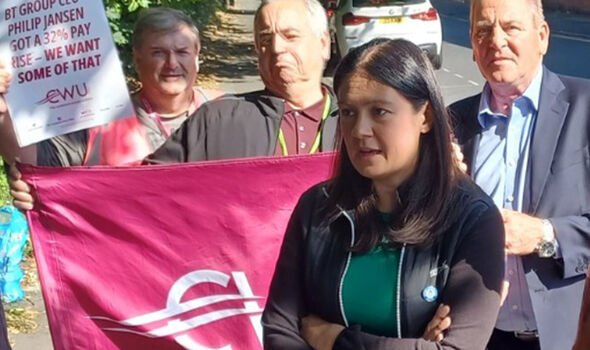 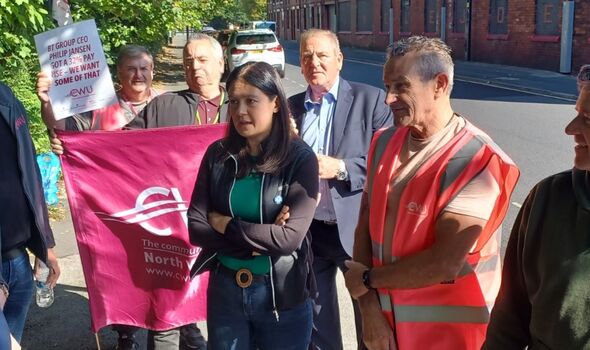 “No one takes strike action lightly,” she added.

“I will always defend their absolute right to do so for fairness at work.”

Her statement of solidarity came after Sir Keir urged his top team to avoid getting dragged into political rows on strike action.

Her team has been contacted by Express.co.uk to ask whether she stands by Sir Keir’s policy. 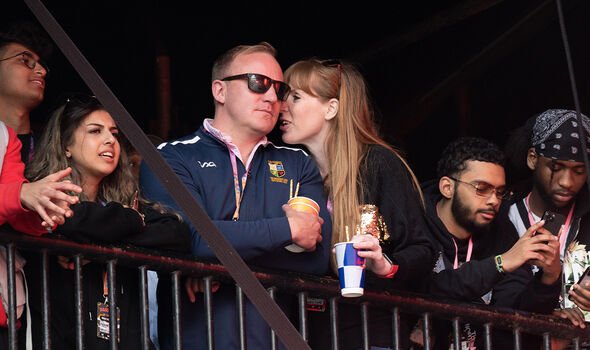 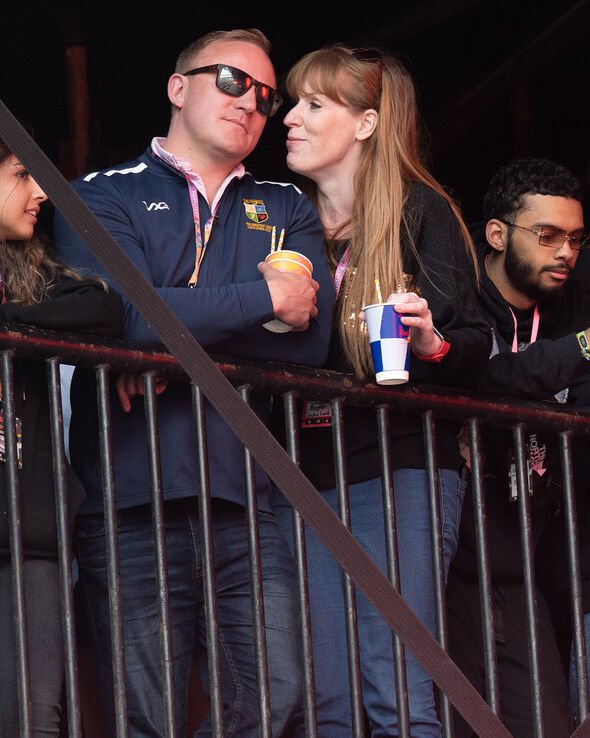 Last week, her boyfriend claimed he was aware of “dozens and dozens” of Labour MPs who disagreed with the party’s leadership and wanted to join him in striking.

In an apparent threat to the Holborn and St Pancras MP’s leadership, Mr Tarry added it was “time to fight back” and “reclaim our party”.

“We need a Labour leadership that is prepared to stand up and does not look the other way,” he said.

Sam Tarry responds after being fired by Keir Starmer

“Because that means the Labour Party is committed to cutting people’s wages in real terms and that is totally unacceptable.”

In a bid to defuse the row, Sir Keir rejected suggestions Mr Tarry was sacked for picketing but instead for unauthorised media interviews.

He said: “Sam Tarry was sacked because he booked himself onto media programmes without permission and then made up policy on the hoof.

“That can’t be tolerated in any organisation because we have got collective responsibility, so that was relatively straightforward.

“Of course, as far as the industrial action is concerned, I completely understand the frustration of so many working people who have seen the prices go up, have seen inflation through the roof and their wages haven’t gone up.”