It had been feared the two sides would not agree a deal in time for the Norwegian parliament to process the deal. According to local media reports in Norway, however, an agreement is expected to be presented on Friday. The Christian Democrats party (Krf) in the country had initially blocked the deal amid fears of an influx of British products into Norway which would then undercut farmers.

However, according to Norway’s NRK, officials have moved to break the deadlock due to the importance of trade with the UK.

CEO of the Confederation of Norwegian Business and Industry (NHO) told the paper: “For every day that passes without an agreement, we lose jobs and opportunities for companies.

“We can not live with that.”

Although the details of the agreement are not known, it is expected to open up Norwegian seafood products into the UK. 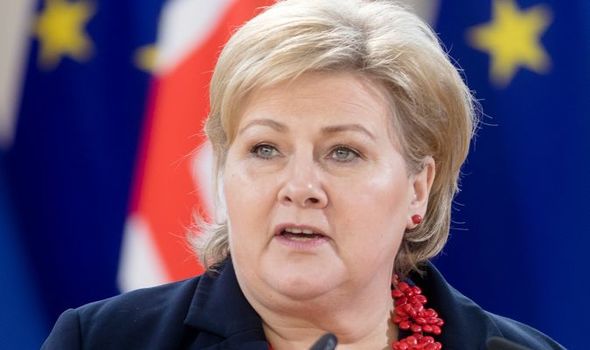 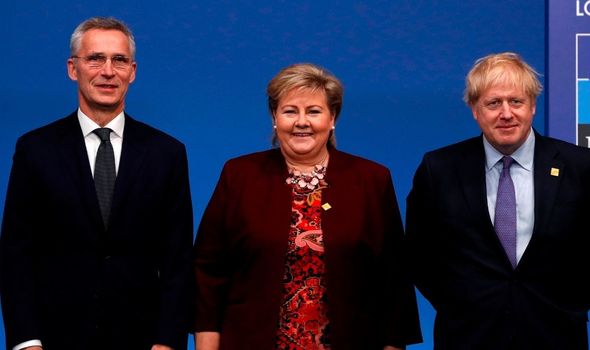 The UK is also set to increase cheese and agricultural products into Norway.

The deal had to be agreed by June 16 in order to give the Norwegian parliament enough time to scrutinise the text ahead of the national elections in September.

Trade with the UK is valued at £20billion in Norway, thus pressuring the coalition Conservative and Liberal parties to support an agreement.

The two sides agreed a temporary agreement last year which covered a large number of sectors in order to continue trade.

In May, Norway’s Prime Minister Erna Solberg revealed the negotiations had been demanding.

In combination with Iceland, the UK’s trade with Norway stood at £27billion with over £20billion of that being in goods.

The Department for International Trade has been approached for comment.

This is a breaking news story, more to follow…