Phillippe Lamberts slammed AstraZeneca’s actions for causing a quarrel between the European Commission and the UK Government. The furious Belgian MEP stated that AstraZeneca has a track record of overpromising and underdelivering.

“[They are] overpromising and underdelivering by massive amounts, we all see that they have bundled up at least twice their test data.

“So everything points to a company that cannot be relied upon.” 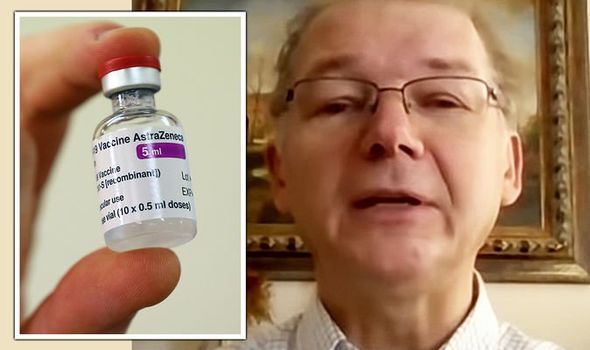 The BBC’s Nick Webb responded: “Hang on a second, that is a really serious charge to make against AstraZeneca.