A record number of resignations from within the Conservative party has rocked the leadership of Prime Minister Boris Johnson. Leading cabinet members Rishi Sunak, Sajid Javid and Simon Hart resigned on Wednesday, followed by a fourth, Brandon Lewis, on Thursday morning. Amid the Tory calamity, the BBC snatched an opportunity to further disgrace the Prime Minister by mocking the swathes of resignations with a Newsnight credit sequence. Instead of the usual credit roll, the BBC showed a list of the Conservative resignations, correct at the time broadcast, layered over a black and white image of a concerned Mr Johnson.

As the resignation list rolled across the screen, a rendition of Bittersweet Symphony played in the background as the programme ran to a close.

At the end of the list, a line separated from the collection of former ministers and other Government representatives read: “Boris Johnson – Prime Minister?”

The damning conclusion encourages speculation that Mr Johnson may not be able to cling to his leadership position for much longer. 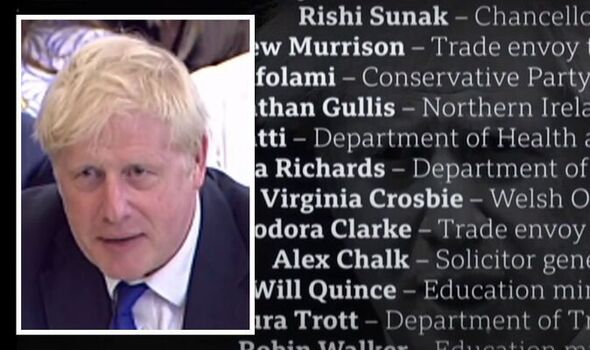 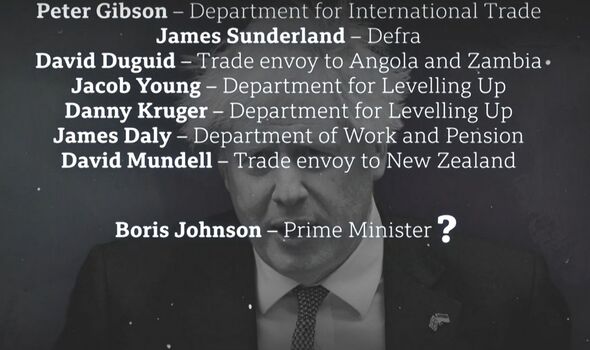 The Prime Minister has continued to face a historical first as waves of resignations threaten to topple his Government authority.

Mr Johnson has, so far, stood defiant in the face of doubt as the Tory Leader has given no suggestion that he intends to step down from his position.

He faced opposition leader Sir Keir Starmer in a fiery exchange during Prime Minister’s Questions on Wednesday, during which a number of his most loyal frontbench ministers were absent.

Michael Gove was not present during the Parliamentary meeting and, after reportedly privately lobbying the Prime Minister to resign, Mr Gove was fired from his Cabinet position as Secretary for Levelling-Up. 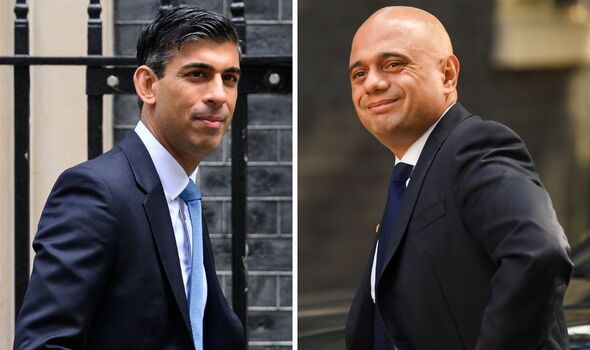 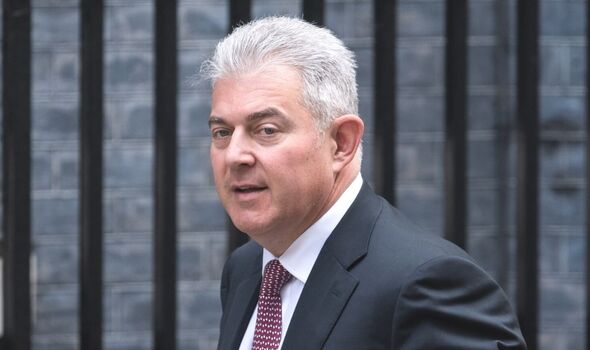 The resignations continued to pour in on Thursday morning as Northern Ireland Secretary Brandon Lewis launched a new day of shock departures.

In his letter to the Prime Minister, Mr Lewis said: “I have gone out and defended this Government both publicly and privately. We are, however, now past the point of no return.

“I cannot sacrifice my personal integrity to defend things as they stand now.”

He added: “A decent and responsible Government relies on honesty, integrity and mutual respect – it is a matter of profound personal regret for me that I must leave Government as I no longer believe those values are being upheld.” 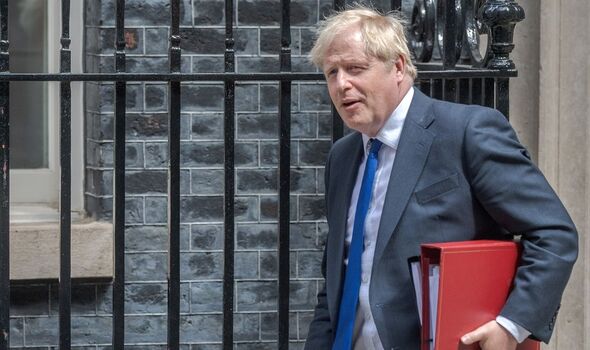 Mr Lewis was hastily joined by concerned letters from several over ministers, pushing the total number of resignations above 50.

In addition, Business Secretary Kwasi Kwarteng has refused to complete the morning media rounds on behalf of the Government as the situation continues to unfold.

Mr Johnson’s political career has been largely defined by his confidence and it appears the Prime Minister intends to retain that attitude amid the ongoing Tory crisis of support.

Throughout Thursday, a series of further developments, including possible additional resignations, is expected as the nation awaits the Prime Minister’s reaction.