BBC 'in a death spiral' over TV licence says host

The corporation has sent out “How can we help?” letters to ­persuade the last 730,000 pensioners to hand over the £159 fee. It tells non-payers that nine out of 10 older viewers have “made arrangements” since the changes came into force. Campaigners said the figures do not add up and criticised the BBC’s new “steel fist in a velvet glove” approach.

The letter states: “TV Licences for the over-75s changed in August 2020. Since then, nine out of 10 people have made arrangements for their next licence.

“However, we haven’t heard from you yet. We want to do everything we can to help you get correctly licensed.”

It urges non-payers to “call and speak to our specially trained advisers” at TV Licensing, run by private firm Capita. MPs were told last month the budget for publicity, call centre staff and systems for over-75s is £65million.

Around 4.2 million older viewers were hit by the decision to scrap the free licence but around 770,000 of those claim pension credit so can apply for an exemption.

Some 730,000 are resisting paying or sorting out other arrangements, according to BBC figures last month, or nearly two in 10.

The Daily Express has launched a crusade to get the BBC to pay for over-75s TV licences.Dennis Reed, director of Silver Voices, said the BBC changed tack after “threat­ening reminders”. 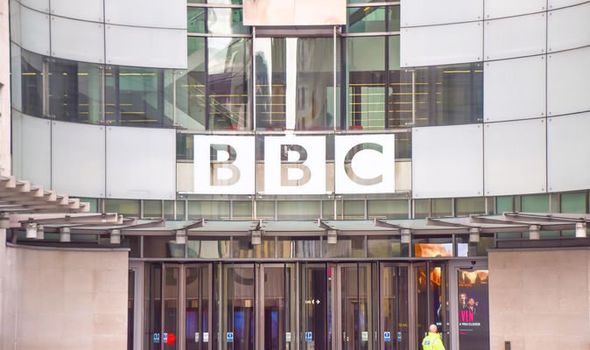 He said: “Our members have seen through this pathetic attempt by the BBC to weaken the resolve of hundreds of thousands of senior citizens who are refusing, or unable, to pay the licence fee.

“Nobody is fooled by this sudden change of tone or believes that a call to cuddly Capita enforcement advisers will help. The over-75s have already seen the steel fist of the BBC and are not conned by the velvet glove now wrapped round it.

“Instead of spending millions on postage, the BBC should be exploring ways of resolving this dispute with us.”

He said claims that nine out of 10 over-75s have paid up or applied for a free licence based on pension credit were a “gross exaggeration” as it would mean only 400,000 have outstanding bills. He said the letter was “just another tactic” to get older viewers to give up the fight.”