Liz Truss jokes about her 'dubious' past as a Liberal Democrat

Mr Sunak’s campaign team claim the proposals have either been ripped from the former Chancellor or regurgitated by Ms Truss.

A Ready for Rishi campaign spokesman said: “Not only are Team Truss copy and pasting policies put in place by Rishi himself, but they are also re-announcing two-year-old Government policies.

“Imitation is the best form of flattery, as the saying goes.”

Ms Truss’ plan to introduce “full-fat freeports” on brownfield sites, which she claimed will axe “excessive” levels of existing red tape, has been criticised as a “copy and paste” of the work already done by the Brexit-backing former Chancellor.

JUST IN: ‘He’ll conspire to reverse Brexit!’ Sunak vows to see off Starmer in plea to Tory members 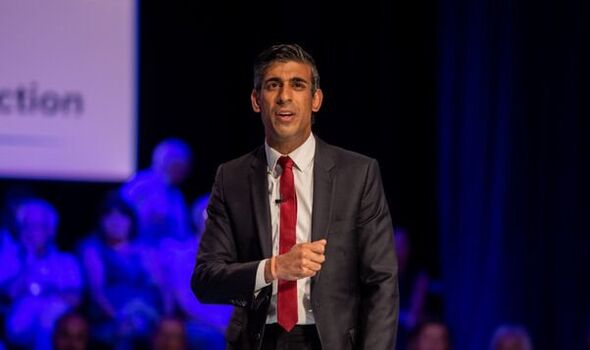 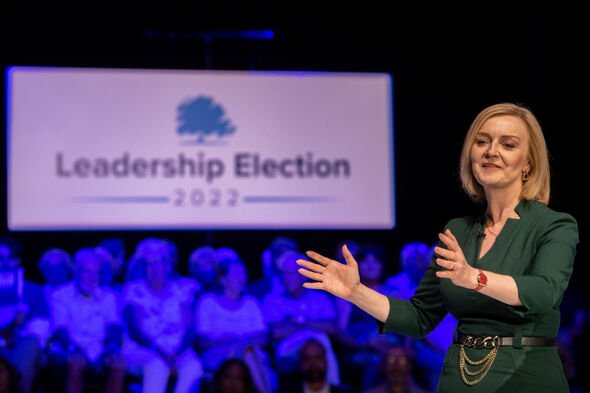 Mr Sunak has been considered a prominent supporter of freeports since he penned a report for the Centre for Policy Studies about how they could be used following the 2016 Brexit referendum.

Critics have argued the UK was able to create freeports while in the European Union but experts suggest Britain has more freedom over the flexibilities and tax concessions it can offer since severing ties with the Brussels bloc.

The Foreign Secretary, who campaigned for the UK to remain in the EU before claiming she would now vote to leave the bloc, revealed she would introduce a so-called “sunset clause” on EU-derived legislation if she wins to race to Number 10. 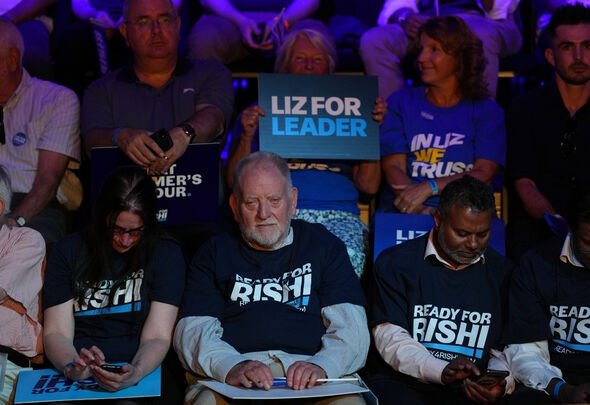 But Sunak’s team suggested the Financial Services & Markets Bill, which is designed to bolster the competitiveness of the UK post-Brexit, would help the Government deal with amending retained EU legislation.

Away from Brexit, Mr Sunak claimed Ms Truss’ proposal to scrap Soviet-style planning targets can be traced back to ex-Communities Secretary Eric Pickles in 2010.

Responding to the allegations against the Foreign Secretary, a Truss-supporting Tory MP told Express.co.uk the former Chancellor’s campaign had become “desperate”.

They added: “Talk is cheap. Only Liz will do what it takes to get our economy going, unite the party and stop Starmer.” 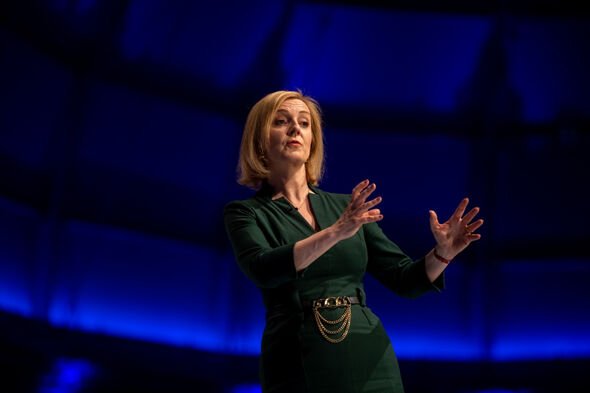 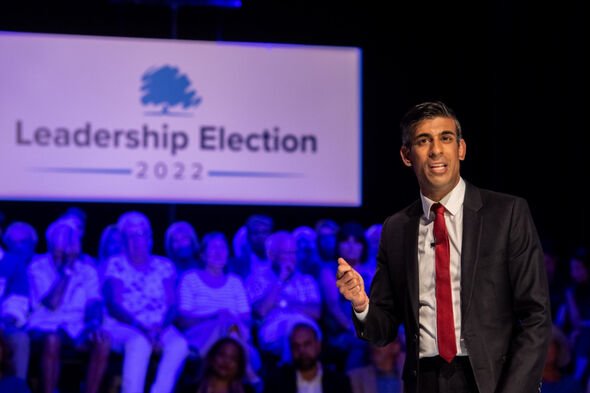 Mr Sunak has not shied away from tearing into Ms Truss over policy announcements, having previously dismissed her economic plan as a “fairy tale”.

Allies of Ms Truss, including Brexit Opportunities Minister Jacob Rees-Mogg, have also described Mr Sunak’s pledge to cut the basic rate of income tax from 20p to 16p by 2029 as the “finest fantasy”.

But the Richmond MP’s latest jibe against the Foreign Secretary comes as the Tory leadership campaign continues to be plagued by a series of blue-on-blue attacks.

Culture Secretary Nadine Dorries, a supporter of Ms Truss and loyalist to Mr Johnson, even retweeted a mocked-up image showing the outgoing Prime Minister as Julius Caesar while Mr Sunak’s face was superimposed onto one of his assassins.

Despite examples of Tory infighting, both candidates insist they want a “positive” campaign.