The European Parliament has called on the EU to act rapidly to enforce the Brexit treaties if the UK decides to follow through with legislation to alter the Northern Ireland Protocol. The Bill, which has passed through the House of Commons and will soon enter the House of Lords, unshackles Britain from large parts of the Northern Ireland Protocol. Disgruntled MEPs are now taking further steps to approve powers that would allow the EU Commission to impose retaliatory trade sanctions against the UK.

The European Commission has proposed a new regulation that would uphold the EU’s rights under both the Withdrawal Agreement and the subsequent Trade and Cooperation Agreement (TCA).

On Wednesday, the European Parliament gathered to debate amendments to a draft report on the regulation.

This discussion followed on from submissions and suggestions from three relevant committees.

Nathalie Loiseau, the former French Minister for European Affairs who leads MEPs in the EU-UK Parliamentary Partnership Assembly, said that neither the Withdrawal Agreement nor the TCA would have been signed and ratified by the European Parliament “had we had any doubts as to whether it would then be properly implemented.” 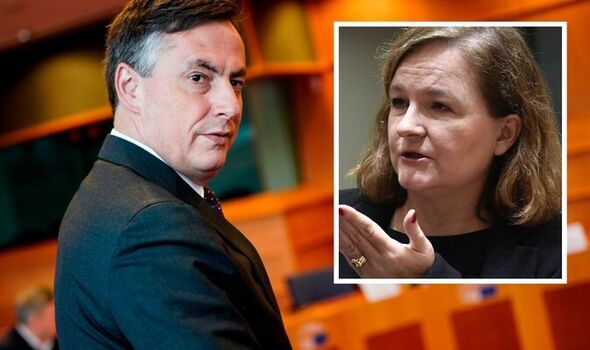 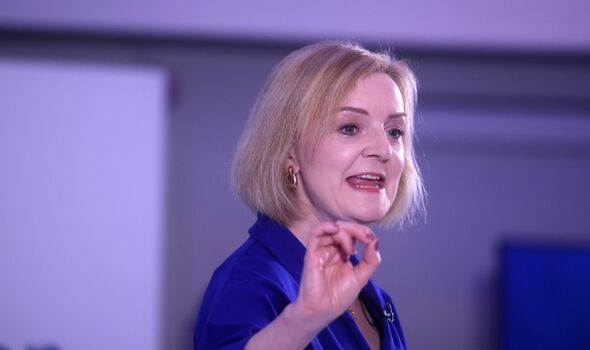 The EU has been threatening the UK with a trade war if it continues on with the unilateral changes to the Northern Ireland Protocol.

Fine Gael MEP Sean Kelly, lead negotiator for the trade committee, said that the measures will facilitate the imposition of “restrictions on trade, investment or other activities falling within the scope of the Withdrawal Agreement and the Trade and Cooperation Agreement.”

He added that the conclusion of the Tory leadership race – which currently favours Chief Brexit negotiator Liz Truss – will bring focus back to the Northern Ireland Protocol.

However, he went onto accuse the British Government of being “bitterly disappointing” because the “unfortunate reality” was that they were not “engaged in serious negotiations on the Northern Ireland Protocol”.

He said: “The implementation of the Withdrawal Agreement is directly connected to the Trade and Cooperation Agreement.”

Outgoing Prime Minister Boris Johnson also came under attack in the debate for leading a Government that was allegedly reluctant to continue negotiating.

German CDU MEP David McAllister, chair of the foreign affairs committee, lamented the lack of reciprocity from Mr Johnson’s government despite “the European Union’s goodwill to find practical and flexible solutions to the issues caused by the type of Brexit the UK government has chosen”.

DON’T MISS
Campaigners’ last ditch push to force Tory rule change to save Boris [REVEAL]
Have your say: What should Tories do about astronomical energy bills? [REACT]
Tories must show a united front to win next election – LEO MCKINSTRY [INSIGHT] 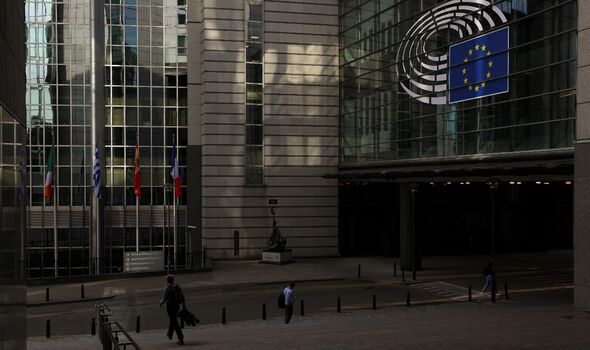 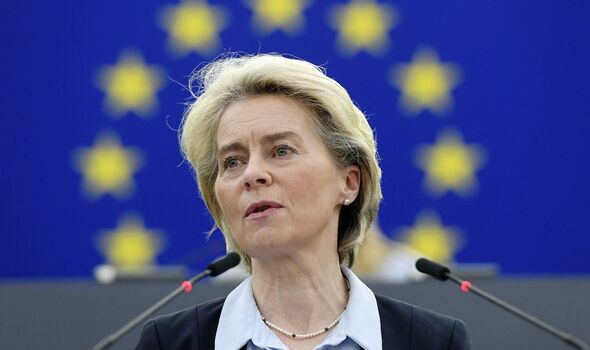 He added: “The UK government has once again gone down the slope of unilateral action, [so] it is clear that the European Union needs mechanisms to protect our interests.”

The Foreign Secretary argues this is necessary because the UK has hit an impasse in negotiations with the EU and the protocol is not fit for purpose.

EU diplomats are reportedly waiting to see if Ms Truss softens her position on the bill or whether she insists on it becoming law if she becomes Prime Minister on Monday.

Touted as the “Brexit candidate” and endorsed by the European Research Group among other leading Brexiteers, Ms Truss will be under pressure to resolve the problems which the controversial protocol.

The DUP has blocked the formation of a Northern Ireland Assembly and Executive in protest of the protocol, insisting it will only return to powersharing if the new bill is enacted.

The EU plot comes amid reports that peers in the House of Lords are planning an attack on the bill when it enters their chambers next week.

Peter Ricketts, a crossbench peer and the former head of the UK’s Foreign, Commonwealth and Development Office, said: “There will be weeks and weeks and weeks of battle over this bill, because there’s a lot in it that many lords on all sides will really hate.”