Emmanuel Macron is being pressured to give way to the UK on fisheries, in what would be a humiliating climbdown for the French President. Thomas Kielinger, former London correspondent for Germany’s Die Welt, said that Mr Macron had become “the elephant in the room”. It is understood that Mr Macron’s refusal to back down on his fishing demands is one of the biggest obstacles to a Brexit deal.

Mr Kielinger explained: “The relations are coming to a crunch.

“The fact they are going to talk means there is hope in the air.

“When you look at the outstanding issues it is the level-playing field, state aid and fisheries.

“Fisheries in terms of GDP is a very small matter indeed for the economies of both the EU and UK.” 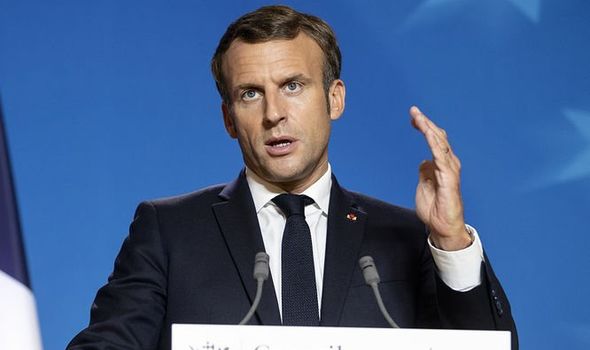 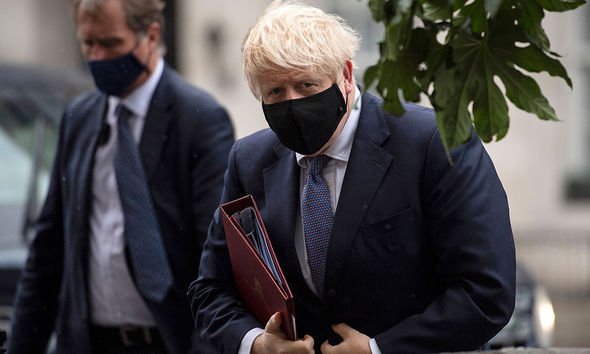 He continued: “But there is an exception – President Emmanuel Macron of France.

“He doesn’t want to stand in front of his people and say I sold out the fisheries rights of French fishermen so there has to be a compromise.

“That is the key issue they have to solve.” 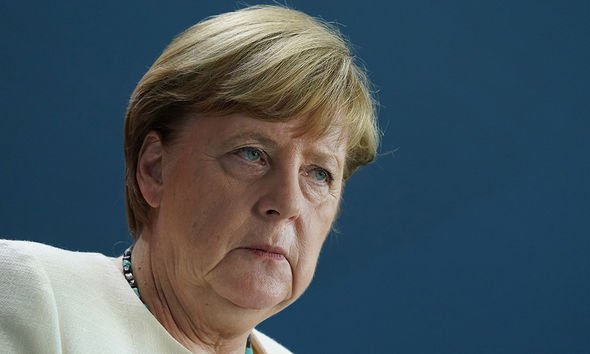 Boris Johnson’s demands for British fisheries received a huge boost this week after Angela Merkel appeared to back him.

On Friday Ms Merkel described the fisheries deal struck by Britain with Norway this week as a “constructive indicator” for Brexit.

British officials have long argued that Norway, which conducts annual negotiations with the EU on fishing quotas, should be the model for a post-Brexit deal. 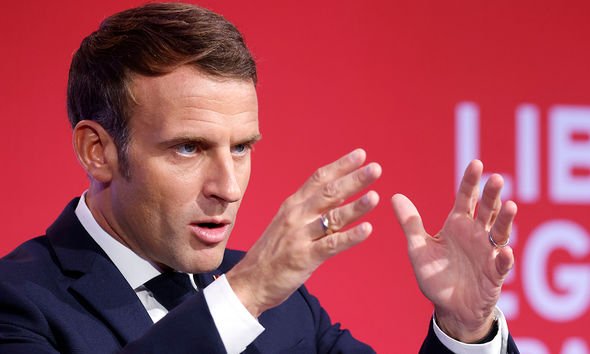 Buoyed by the German Chancellor’s support, Mr Johnson is expected to demand that the increasingly isolated French president, Emmanuel Macron, caves in to UK demands on fishing.

Britain offered a new fishing proposal this week – a three-year transition period that ensures both sides can get used to the new quotas.

The future of UK fisheries have been a hotly-debated point of contention in the Brexit negotiations between the United Kingdom and the European Union.

Paul Lines, the chairman of the Lowestoft Fishing Alliance, told Un-locked this week that Brexit is an opportunity for fisheries to get a £6.5 billion boost after years of “demise.”