Prime Minister Boris Johnson and his fiancee Carrie Symonds have announced the birth of a “healthy baby boy at a London hospital earlier this morning”.

Both mother and baby are doing very well, their spokeswoman said.

“The PM and Ms Symonds would like to thank the fantastic NHS maternity team,” the spokeswoman added. 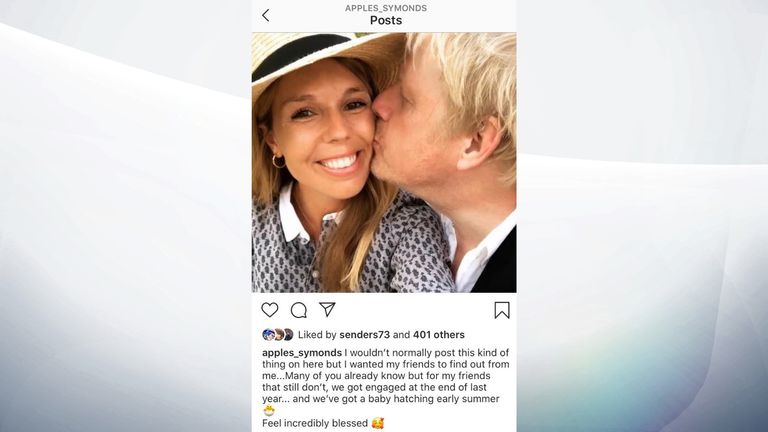 Mr Johnson only returned to work on Monday after spending time in intensive care during his battle with coronavirus.

Mr Johnson has previously suggested he intends to take paternity leave, although it is not known if this remains the case given the COVID-19 crisis. 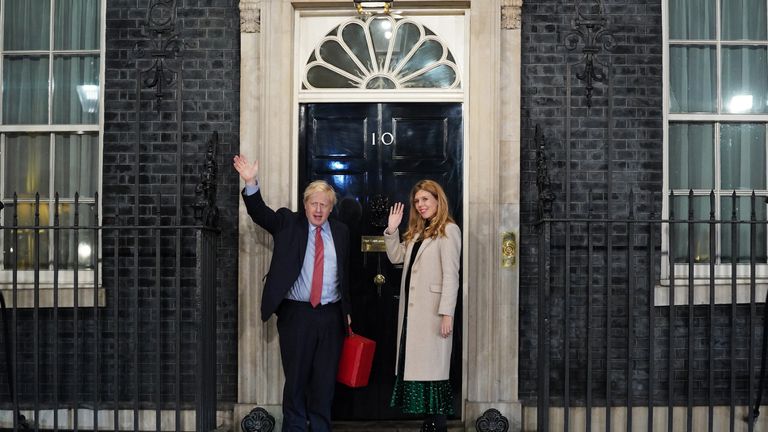 Dominic Raab will stand in for Mr Johnson at prime minister’s questions later.

Messages of support from across politics poured in following news of the birth.

Health Secretary Matt Hancock posted on Twitter: “So thrilled for Boris and Carrie. Wonderful to have a moment of unalloyed joy!” Chancellor Rishi Sunak tweeted: “Great to hear Downing Street is getting a new resident. “Congratulations to @BorisJohnson and @carriesymonds on the birth of their son.”

“I wouldn’t normally post this kind of thing on here, but I wanted my friends to find out from me,” she wrote.

“Many of you already know, but for my friends that still don’t, we got engaged at the end of last year, and we’ve got a baby hatching early summer. Feel incredibly blessed.”