The Prime Minister announced plans for the vessel earlier this year, saying the national flagship would sail around the globe hosting trade talks and fairs. One Government insider said: “There is a huge row going on about the royal yacht and who is going to fund it.

“The seeds are being sown for an almighty set-to between Boris [Johnson] and Rishi [Sunak] overspending.”

The former chancellor told Radio 4’s Today programme the Royal Yacht was “a complete waste of time ” and a symptom of the fact “there are people in Number 10 who think there is free money”. 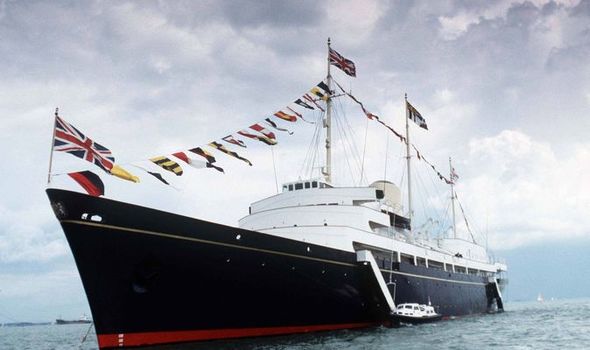 The former chancellor added: “Unless we actually take care, inflation is now the big risk over the next few years.”

The Prime Minister’s official spokesperson said: “Obviously we totally reject that, the new national flagship will boost British trade and drive investment into our economy.

“It will be used to host high-level trade negotiations, for trade shows, and will sail all over the world promoting British interests.”

The spokesperson said Number 10 would “set out the full cost in due course.”

Pushed on whether there was a current estimate, they added: “Not at the moment.” 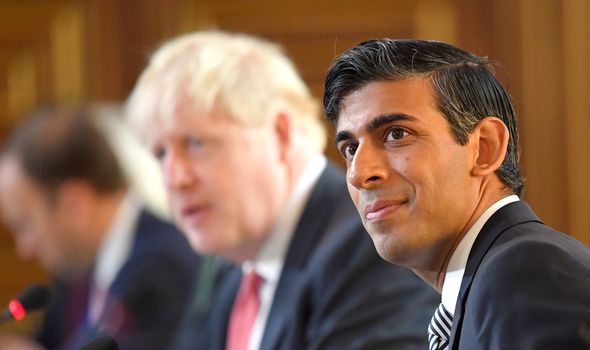 Asked whether there were better things to be spending money on, the spokesman said: “We are investing a great deal of money into the country on a number of issues important to the public, be it our NHS or policing.”

Mr Clarke’s comments came as a top naval architect said the vision for the new national yacht looked like a “1950s fishing trawler”.

Stephen Payne, the designer of the impressive ocean liner Queen Mary II, said it would make a “very poor” flagship for the UK.

On Tuesday morning, Health Secretary Matt Hancock defended the yacht and claimed it was “great value for money” when asked if the finances being earmarked for the project should be spent elsewhere.

He said: “It’s a brilliant idea because it’s how we can help to sell Britain abroad.

“You only need to encourage a small amount of trade in order to pay for a yacht like this over and over again.”

Who will pay for the royal yacht?

Downing Street has now confirmed the yacht will be paid for by the Ministry of Defense.

According to some reports, the yacht could cost up to £200 million.

It is hoped the ship, which will be part of and crewed by the Royal Navy, will improve global industry, as well as boosting trade, jobs and growth for the UK. 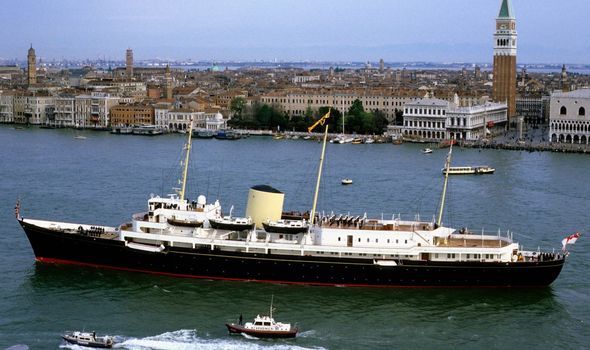 Mr Johnson wants to use the ship to promote “British interests” worldwide, including hosting trade talks and diplomatic meetings as the UK moves to build post-Brexit relationships.

In May the Prime Minister said: “Every aspect… from its build to the businesses it showcases onboard will represent and promote the best of British – a clear and powerful symbol of our commitment to be an active player on the world stage.

A name for the ship has not yet been confirmed, but it has been rumoured it will be named after the late Duke of Edinburgh, who died in April aged 99.

The last royal yacht, HMY Brittania, was decommissioned by the Labour Government in 1997, breaking a succession of royal yachts which dated all the way back to King Charles II.