There is no single department or minister responsible solely for the interests of those aged 65 and over. Veteran campaigner Dame Esther Rantzen, Age UK, Action on Elder Abuse and Independent Age united to demand a Cabinet-level job to end the chaotic current approach to looking after 11 million pensioners. Dame Esther, 79, founder and president of The Silver Line, said: “The needs of older people are sliced up between departments. Look at the muddle of social care, still not sorted in spite of all the promises. Older people are being blamed for being bed blockers in hospital and house blockers in communities when there is nowhere safe and economical for them to live.”

The charities said a dedicated ministry to address the multitude of issues facing OAPs would be a start.

Last summer, Mr Johnson created a new Office for Veterans’ Affairs overseen by two ministers to ensure government delivers lifelong support to those who had served the country.

Scotland has a minister for older people, Wales has an older people’s commissioner. In England there are only Helen Whately, as care minister, and loneliness minister Baroness Diana Barran.

Dr John Beer, chairman of Action on Elder Abuse, said: “We’ve seen little legislative change. A Minister for Older People would have oversight of all of these issues, and would hold the Government to account. The time to act is now.”

A recent report revealed 2,000 desperate pleas for care from pensioners are rejected by local councils every day. Around 700,000 requests for formal care and support made by older people in the past year were not dealt with but it is thought twice as many in England are not getting the help they need.

Increasingly the burden falls on charities like The Silver Line – Britain’s only 24-hour free telephone helpline – Age UK and others.

Meanwhile one million older people are victims of abuse each year. 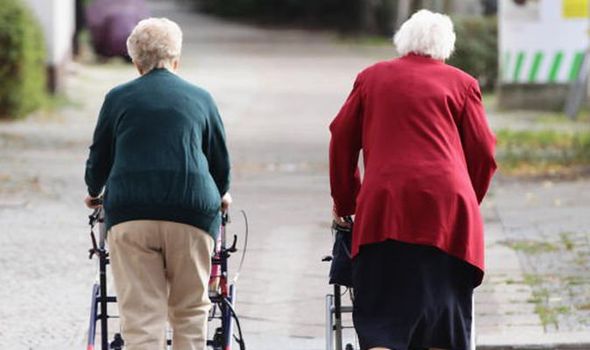 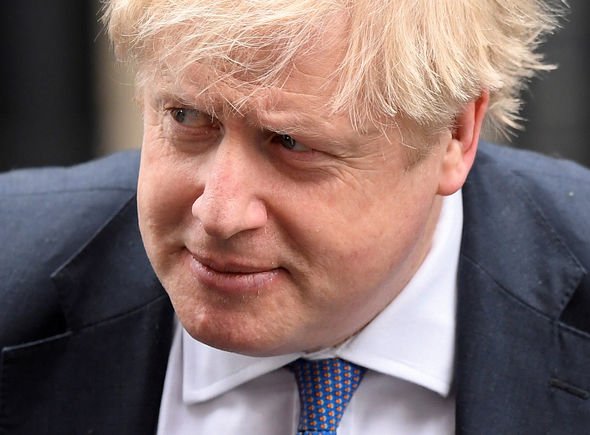 In 2012, MPs urged PM David Cameron to consider creating a Minister for Older People. No action was taken. Successor Theresa May just appointed a minister for loneliness.

Last year, Mr Johnson promised to produce a “long-term plan” to provide dignity and security in old age. But there are now 1.5 million people aged 65 and over with unmet care needs.

A Government spokesman said: “Issues specifically affecting older people are already covered by Cabinet ministers across departments including the Home Office and Department for Health and Social Care.” 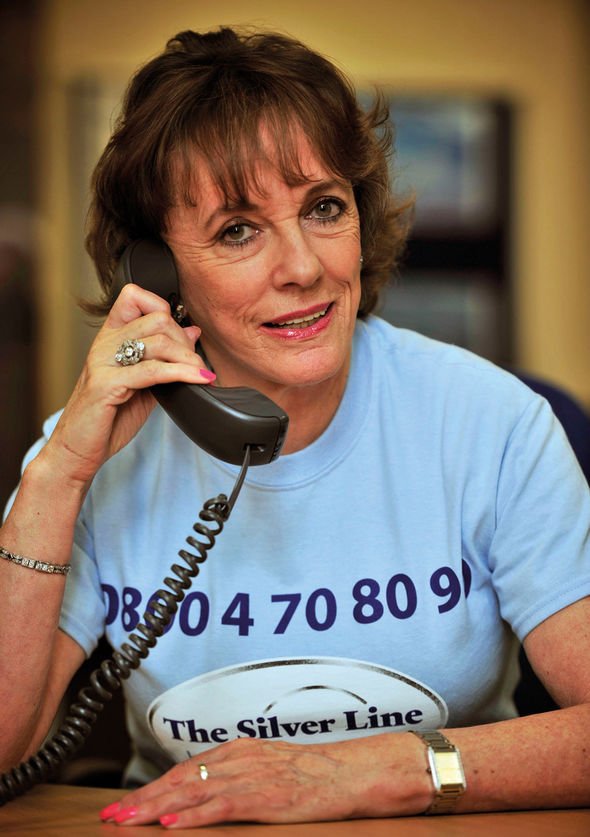 Boris, listen up! Some of the most crucial charities in the country have an urgent message for you.

The Silver Line helpline receives more than 10,000 calls each week. Such as a woman in her eighties trying to care for a disabled husband. And an elderly gentleman who had not received a promised Christmas lunch “because of cutbacks”.

There was a woman cold and underfed in a care home unheated in the depth of winter. Another who had been “chucked into the garden” by her daughter.

A man found his son had sold the family home while he was in hospital. Then there is the loneliness that makes life virtual solitary confinement.

There are plenty of precedents proving the difference it makes when a prime minister appoints a focused, accountable minister.

Alf Morris was the first Minister for Disabled People, and described to me how he walked into the office of every secretary of state and demanded to know what each one was doing to create accessibility for disabled people, “to make sure they were high on the agenda, not forgotten or ignored”.

New Veterans’ minister Johnny Mercer has done much to ensure that veterans are properly treated. So come on Boris. It would be a popular decision to prove you really value the older people who helped put you where you are today.

Because as no politician should ever forget, we older people vote.

Esther Rantzen is Founder of The Silver Line