As the Prime Minister prepares to unveil his second programme for government in the Queen’s Speech next week, he vowed “there will be no let up on levelling up” as he prepares to honour his promises to new “blue wall seats” in Labour’s former heartlands. The new legislative programme will be centred on bringing prosperity to the forgotten parts of Britain and aims to repair the damage done to the NHS and economy by the covid pandemic. It will also see a continued effort to fix the “broken” legal system and immigration rules to make Britain a fairer and safer place.

Today the Sunday Express runs an exclusive interview with the Home Secretary Priti Patel where she has promised “tough reform” and an “end to soft pedalling” taking on serious crime, illegal immigration, Extinction Rebellion protesters and activist lawyers who play the legal system.

“As with Brexit, we are delivering on the people’s priorities,” she said.

Speaking after the results were announced, Mr Johnson said: “These election results are an instruction to us to keep our focus on what matters  – more jobs and investment, better public services and levelling up opportunity in every single community across the country.

“Many people will have voted Conservative for the first time. From the Vale of Clwyd to Harlow, from Cornwall to Dudley – and, of course, in Hartlepool.

“Voters have put their trust in Conservative representatives, councillors and mayors and we must deliver for them.” 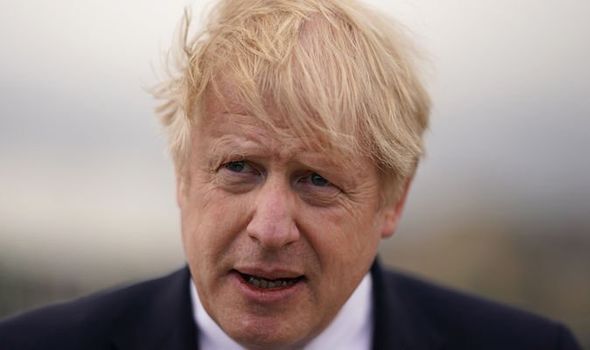 He promised: ‘We will have a laser-like focus on the people’s priorities as we build back better from the pandemic. There will be no let up in levelling up.”

Looking ahead to his Queen’s Speech, he added: “The impact of the pandemic on people’s lives has been unique in our history.

“My Government is still focussed on beating this disease, saving lives and livelihoods and rolling out vaccines, but I am also determined that we look forward and get on with fulfilling the promises we have made to the British people.

“Not only will we address the legacies of the pandemic, we will go further to unite and level up the country, fight crime and create opportunities up and down the country for businesses and families to build brighter futures.”

His comments came in the aftermath of a historic win for the Conservatives in the Hartlepool by-election where they also won the council and massive council gains across the country. 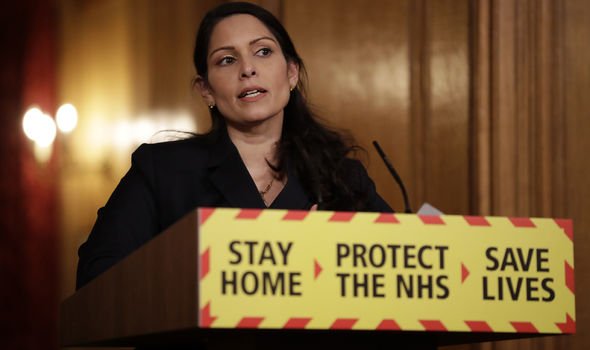 However, there were also disappointments for the Conservatives with Nicola Sturgeon’s SNP comfortably the largest party in Scotland, expected gains in Wales not fully materialising and the loss of Cambridgeshire Council.

But with Andy Street easily holding on to West Midlands Mayor and a huge majority for the Tories’ Ben Houchen in Teesside there was much to celebrate.

A surprisingly close election for London Mayor with the Conservative Shaun Bailey pushing Sadiq Khan close was also a boost.

Meanwhile, Labour leader Sir Keir Starmer was under severe criticism after a poor set of results with Andy Burnham, who easily won the mayoralty in Manchester, being touted as a possible replacement leader.

Last night, Mr Johnson called Labour’s Mark Drakeford in Wales and Ms Sturgeon to congratulate them and sent the First Ministers of Scotland, Wales and Northern Ireland a letter calling on them to work with him to help Britain build back after the pandemic. Sources close to the Prime Minister also said that he has made it clear “there will be no Scottish independence referendum”. 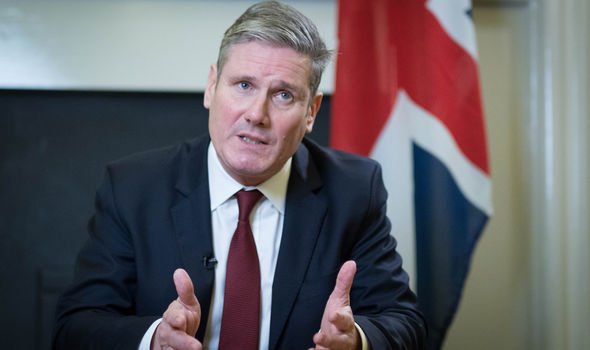 A Downing Street source told the Sunday Express that Mr Johnson will put repairing the damage done to the NHS by coronavirus at the heart of next week’s Queen’s Speech.

He will acknowledge that covid has left Britain in an unprecedented situation, with 4.7 million people now waiting for care.

Tackling the backlogs and improving patient care will be a critical priority for the remainder of the Parliament, the source said, with NHS service recovery central to the Government’s plans to unite the country.

In March, the government committed a further £7 billion to the NHS. This brings the total package of additional support for the NHS for COVID-19 to £92 billion, with £63 billion this year and £29 billion for next year.

Despite the constraints on public spending because of Covid, the source said Mr Johnson will make clear more funding will be needed for the NHS in the years ahead.

A Number 10 source said: ‘We have to be honest with the public about the damage done to the NHS by Coronavirus and the scale of the challenge ahead. 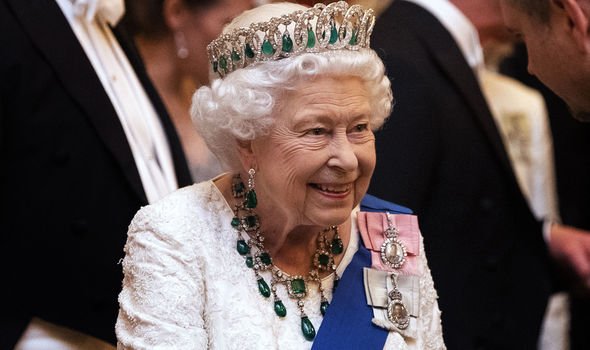 “Now more than ever the NHS is the Government’s priority – and recovery of patient services is at the heart of that.

‘We need to achieve a national recovery that spreads opportunity and transforms the whole UK, and this Queen’s Speech will have that ambition at its core.”

The Queen’s Speech will also bring forward legislation to help the NHS innovate and embrace technology. Reforms to the Mental Health Act will be made to address the impact of the pandemic on people’s wellbeing.

The government will plead to “support jobs, businesses and the economy” as well as “spreading opportunity”.

Mr Johnson is also set to bring back the Police, Crime, Sentencing and Courts Bill, a draft law that was shelved during the last parliamentary session after it sparked violent protests in some places across the UK.

If approved, the Bill would hand greater power to police in England and Wales to shut down protests deemed overly noisy or disruptive, with those convicted liable to fines or jail terms. 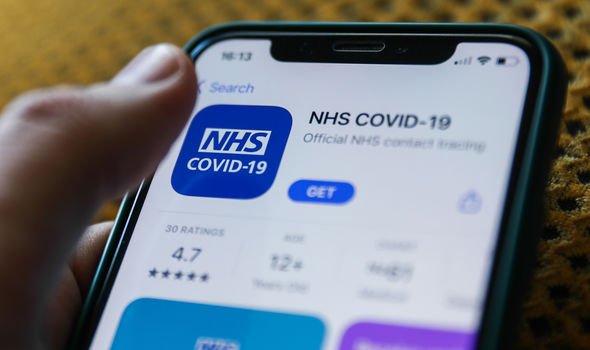 It was drafted partly in response to previous disruptive action by environmental activists Extinction Rebellion (XR) and the Black Lives Matter movement.

Over legislation includes the doubling of the maximum sentences for assaulting those in the emergency services and laws to keep sexual and violent offenders behind bars for longer.

The police are also set to received more powers to stop and search those convicted of knife and offensive weapons offence.

Usually one of the most colourful events of the parliamentary year, the Queen’s Speech this year will be a scaled-back affair due to coronavirus restrictions.

The visit of the Queen to the Palace of Westminster will be reduced in terms of pomp and ceremony, with significantly fewer MPs and peers due to be in attendance, a reduced royal procession into the House of Lords where the speech is given from, and no diplomatic or non-parliamentary guests to be permitted.