JP Morgan chief executive Jamie Dimon told shareholders in an annual letter Brexit “cannot be positive” for the UK in the short term and will lead to increased costs for customers, both in the UK and throughout Europe. He added: “Europe has had, and will continue to have, the upper hand.” City bankers are becoming increasingly concerned about the lack of a detailed agreement between the UK and EU on financial services, which remains Britain’s biggest and most lucrative industry.

Last month, the two sides signed a memorandum of understanding on financial services, but they still at loggerheads over an equivalence deal that would grant further access to UK-based firms.

Speaking on the distance between the UK and EU in the current talks, Mr Dimon said: “In the short run (i.e., the next few years), this cannot possibly be a positive for the United Kingdom’s GDP – the effect after that will be completely based upon whether the United Kingdom has a comprehensive and well executed strategic plan that is acceptable to Europe.”

He hailed London as being “a magnificent place to do business” in terms of the rule of law, people and technology but also warned the future financial rules with the EU are hugely uncertain after Brexit, and named four EU cities that will benefit.

Mr Dimon said: “It is clear that, over time, European politicians and regulators will make many understandable demands to move functions into European jurisdictions. 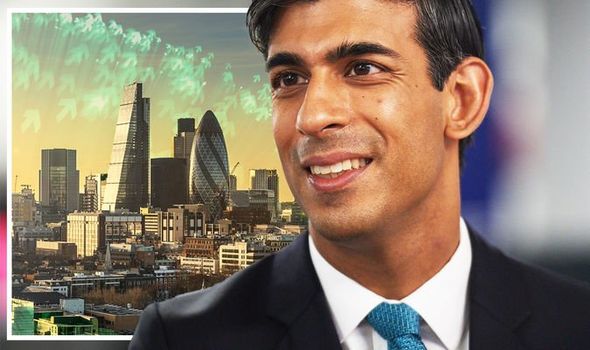 “Because of this – and because of strong European efforts to compete with London – Paris, Frankfurt, Dublin and Amsterdam will grow in importance as more financial functions are performed there.”

JP Morgan has around 12,000 staff in London and 19,000 across the UK, but Mr Dimon warned it is possible a “tipping point” may arise where the firm has to move all of its operations out of the capital serving the EU to the continent. 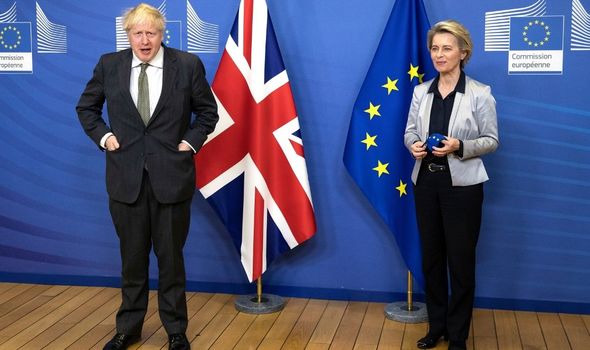