Fishing chiefs in Boulogne-sur-Mer have expressed “disgust” they have yet to be granted a licence to fish in the UK’s 12-mile zone. It is claimed by local fishing bosses in the Hauts-de-France region of France that they have only been granted access to 23 of the 110 regions boats are licenced to operate in the UK’s zone.

Etienne Dachicourt, director of the Etaploise maritime cooperative, said: “We feel a disgust.

“It will be more than three months that we told them the same thing and nothing is moving. We are no longer credible.”

It comes just weeks after French politicians including French Minister of the Sea Annick Girardin and mayor of Boulogne-sur-Mer Frédéric Cuvillier sent a letter to the EU and UK Governments asking for urgent action to be taken.

The letter, was also signed by Jean-François Rapin, regional councillor and senator of Pas-de-Calais, and Xavier Bertrand, president of the Hauts-de-France region. 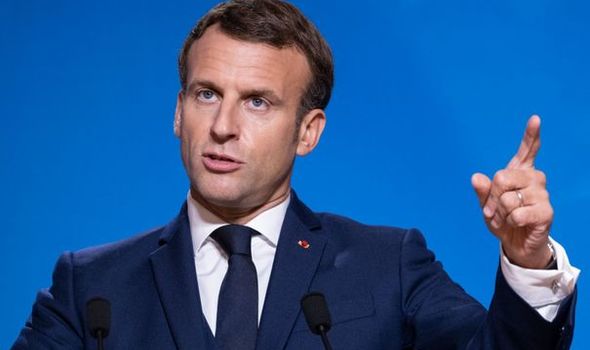 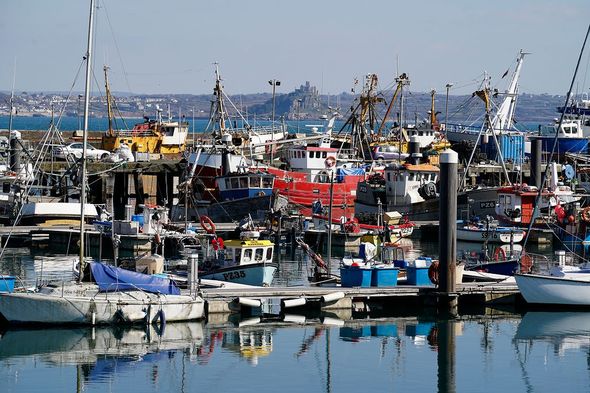 Ms Dachicourt added: “The three months have passed and we still do not have the quotas that we should normally have at the start of the year.

“So we cannot at all know how to orient the vessels for the rest of the year.”

But officials at the UK Single Issuing Authority (SIA) responsible for licencing said they began to issue licences to allow EU fisheries to operate within 12 miles of the British coastline in late January 2021.

A source added: “Applications are being looked into.” 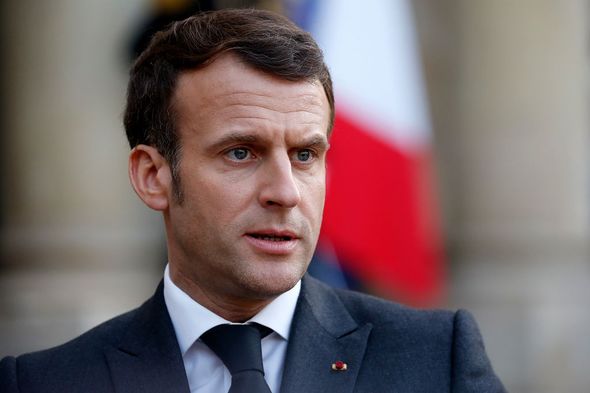 8am update: Brexit related costs should be clearer to customers, says Which?

The add-on costs when buying goods from EU-based retailers should be made clearer so that shoppers are not hit with surprise fees or scammed, according to Which?.

Two-fifths (42%) of people who ordered products online between the end of the Brexit transition period on January 1 and mid-February experienced some issues, a survey by the consumer group found.

Delays were the most common issue experienced by those who ordered products online, but one in 10 people (11%) were asked to pay additional handling or delivery fees. 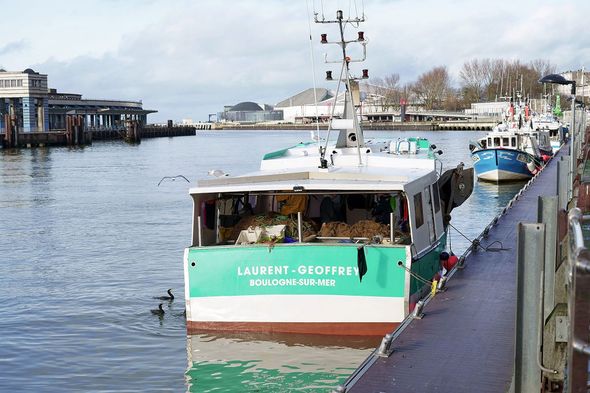