The condition was demanded by France and adopted by EU27 ministers who met this morning to agree the negotiating mandate for the talks on the UK’s future relationship with the bloc. The surprise move is designed to protect European meat exporters but is likely to hamper UK trade talks with Donald Trump.

The Government is expected to publish its own negotiating mandate for a desired free trade agreement with the US the week after next and Environment Secretary George Eustice drew criticism after repeatedly refusing to rule out chlorinated chicken and hormone-treated beef being imported from the US in the deal.

But the French clause insists both Britain and the EU maintain “health and product sanitary quality in the food and agriculture sector”.

It provides assurances that methods of food production including the use of pesticides, endocrine disrupters or chlorine washes for poultry will not be used in the UK. 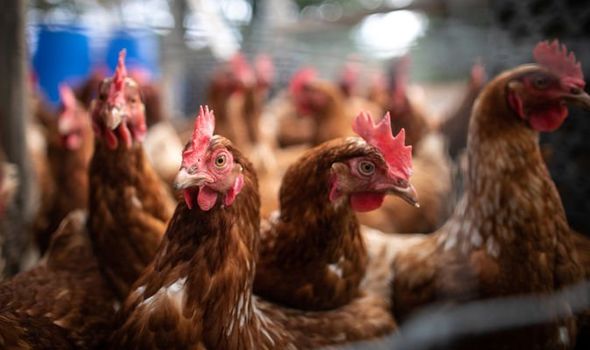 And in another sign the EU is willing to play hardball, France warned the UK it will not be “blackmailed” into accepting a “bad” post-Brexit trade deal because of Boris Johnson’s December 31 deadline.

French Europe minister Amelie de Montchalin insisted her country’s farmers, fishermen and businesses would not pay the price for a trade deal to be in place by the end of the year.

She told TV station France 2: “In this negotiation it must be understood by British businesses that we do not want a bad agreement – almost certainly, that we will sign up to no blackmail.” 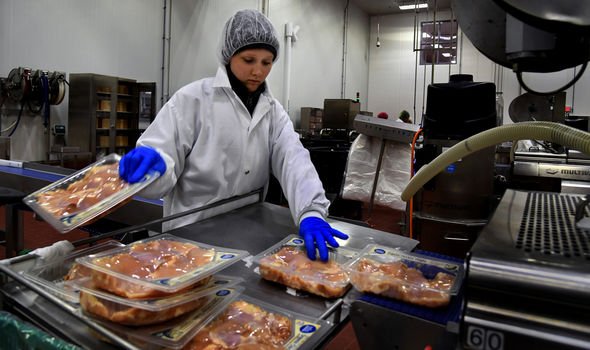 Mr Johnson has ruled out extending the transition period beyond December 31, meaning the UK will do business with the EU on World Trade Organisation (WTO) terms on January 1 2021 unless an agreement with Brussels is in place.

Refusing to allow the UK to dictate the timetable, Ms de Montchalin said: “It is not because that Boris Johnson wants a deal at all costs for December 31 that we will sign, under pressure, a bad deal.”

In a further indication that access to UK fishing grounds will be one of the main flashpoints in the talks, the French minister said: “The fishermen have the right to be protected, they know very well that if we sign a bad deal they will lose enormously.”

Mr  Johnson’s official spokesman said: “The UK’s primary objective in the negotiations is to ensure that we restore our economic and political independence on January 1 2021.”

Businesses have urged Mr Johnson to drive down post-Brexit red tape in a trade deal with the EU as the UK prepares to sign off on its own negotiating demands.

A Confederation of British Industry (CBI) report called on the Prime Minister to ensure a deal with Brussels minimises bureaucracy to ensure a strong economy. 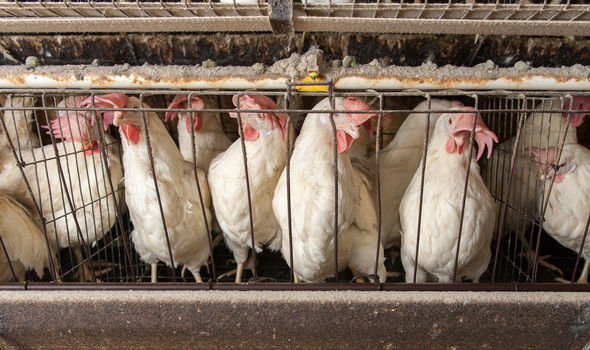 Ministers are expected to commit to seeking to obtain a Canada-style agreement with zero tariffs in the negotiating mandate scheduled for publication on Thursday.

But this could set up a clash with the EU after its chief negotiator Michel Barnier ruled out the possibility the UK can have the same deal.

CBI director-general Dame Carolyn Fairbairn said: “With talks now in touching distance, the CBI has asked employers across the country what practical outcomes they need from the future EU relationship so they can concentrate on what they do best: investing, innovating, creating jobs and supporting a strong economy.

“The message is clear: keep trade easy and minimise red tape. For this reason, British firms back many of the Government’s objectives set out in the negotiating mandate, such as on zero tariffs and data.”