It has emerged the Crown Dependency, which is not part of the UK but often aligns policies and agreements, have had individual discussions with Brussels counterparts regarding fishing. The move has been branded “petty” and “indefensible” by Environment Secretary George Eustice.

Chief Minister Howard Quayle said any EU vessel that wishes to fish in UK waters in the future will have to prove a track record of fishing in Manx Waters in order to get a licence.

Under the new rules, EU vessels would have to prove a track record of 10 days’ fishing in any of the three 12-month periods prior to January 2020.

The British Crown Dependency also maintains the right to set its own catch limits and conservation measures for certain fisheries including scallops.

Island fish producers will also be able to import their products to the EU without facing tariffs, which is worth around £20million a year. 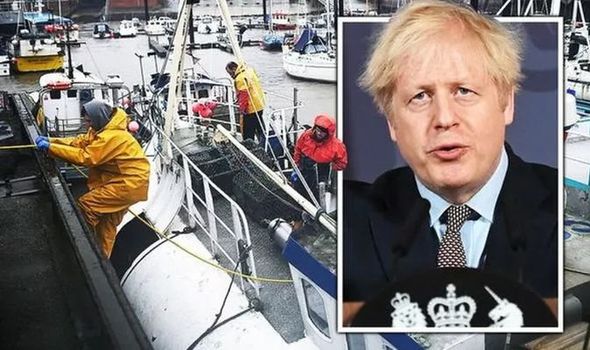 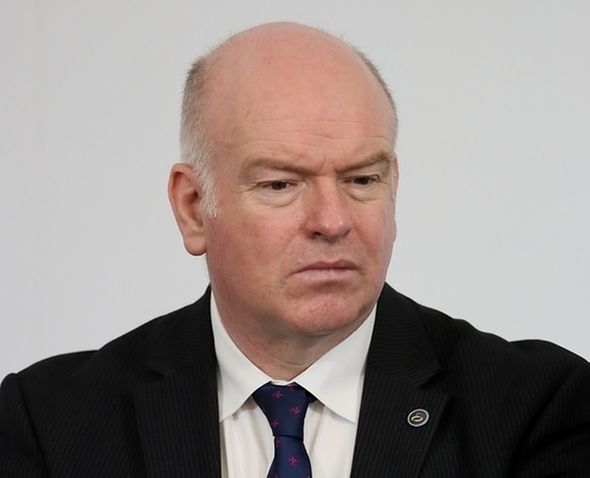 UK-registered vessels are already licensed and regulated by the Isle of Man government.

Mr Quayle said the subject of fishing had “caused much debate and emotion on the Island”.

Speaking in the Tynwald, the Chief Minister said the EU had demanded access to Manx waters stressing without access for bloc vessels, there would be difficulty exporting island goods.

He added: “I know that some people would have wanted a future where no foreign vessels were able to fish in our waters. 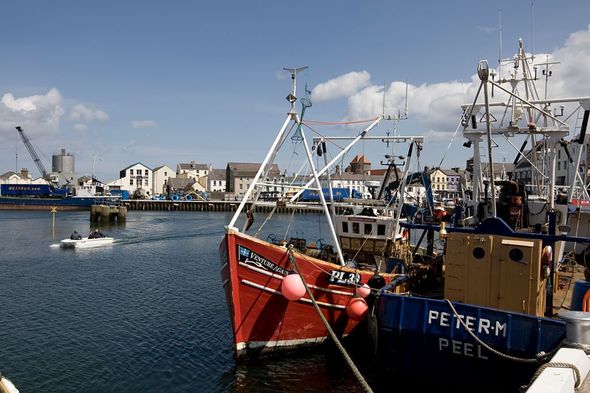 “If we had refused access to this limited number of EU vessels and as a result had not secured the goods part of the deal, Manx-caught products would have been subject to tariffs when sold into Europe.”

Mr Quayle added on the fisheries arrangements with the EU: “We will have the right to license these vessels and manage our waters in a way that puts sustainability of our waters, and our industry, at its heart.”

At the same time, the Isle of Man will not be affected by a ban on live shellfish arriving from the UK.

The new position, announced by the EU Commission earlier this month, prevent scallops, clams, cockles, oysters and mussels known as bivalve molluscs from being exported to the bloc. 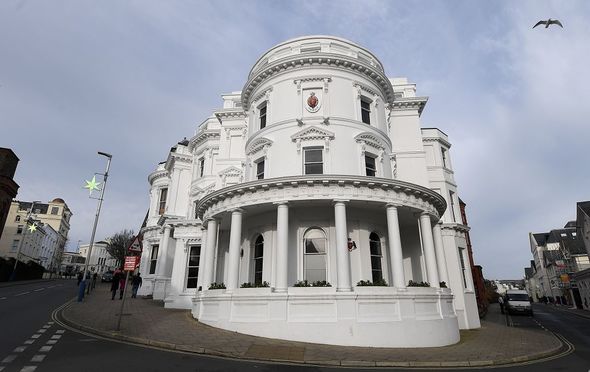 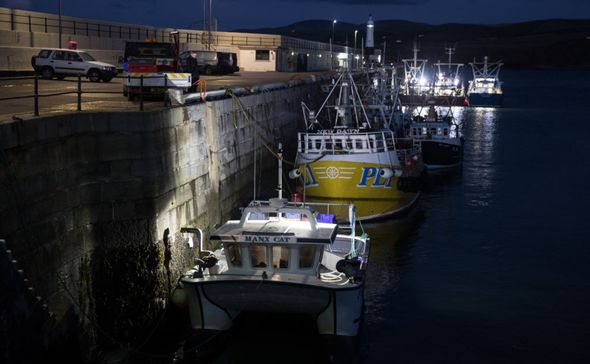 But Dr David Beard, chief executive of the Manx Fish Producers’ Organisation, expressed concerns at the huge amounts of paperwork required to export to the EU.

He said: “‘We are having to spend far more money on paperwork than we did before.

“The key is that there is still no hospitality market for our products so it is still going through supermarkets or through other retail and obviously the volume of sales has dropped off mainly because of Covid.”