The last round of talks which took place ended with the EU and UK deeply divided regarding the issue of fishing. Britain’s chief Brexit negotiator, David Frost, ruled out giving European boats access to UK waters in return for better conditions for British financial services in the EU’s single market. The formal deadline for extending the transition period is next month, but the Government has repeatedly assured that this period will not be extended.

Government sources warned that the European Union needs to “kick things into gear much faster” and that dragging their feet over negotiations would leave it “too late” to make a deal.

A senior Government source told The Telegraph: “It is the UK that is driving any progress being made in this negotiation. The Commission are either not ready or not willing to inject momentum.

“They need to put some political reality into their approach, and appreciate that they cannot use their usual tactic of delay to drag the talks into Autumn.

“By then it will be too late, as businesses need to know what to prepare for with as much time as is practicable.” 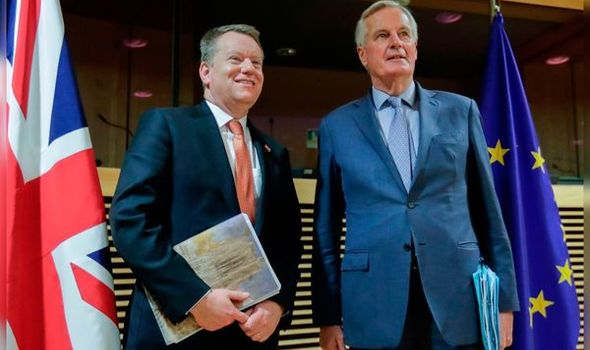 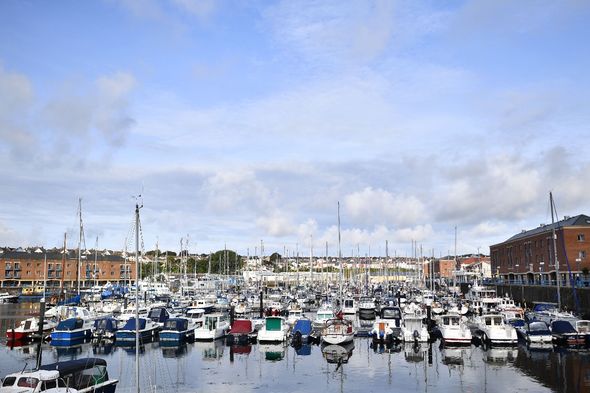 The trade deal talks schedule is as follows: 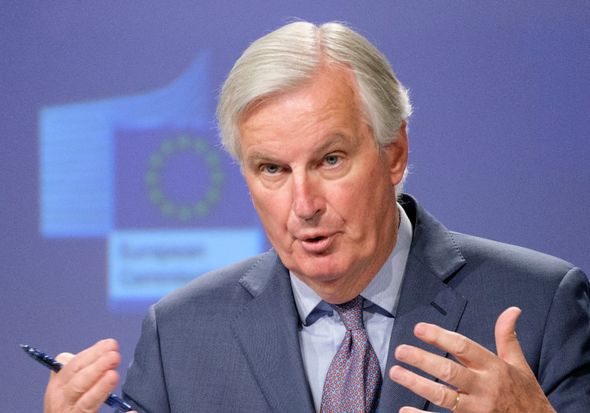 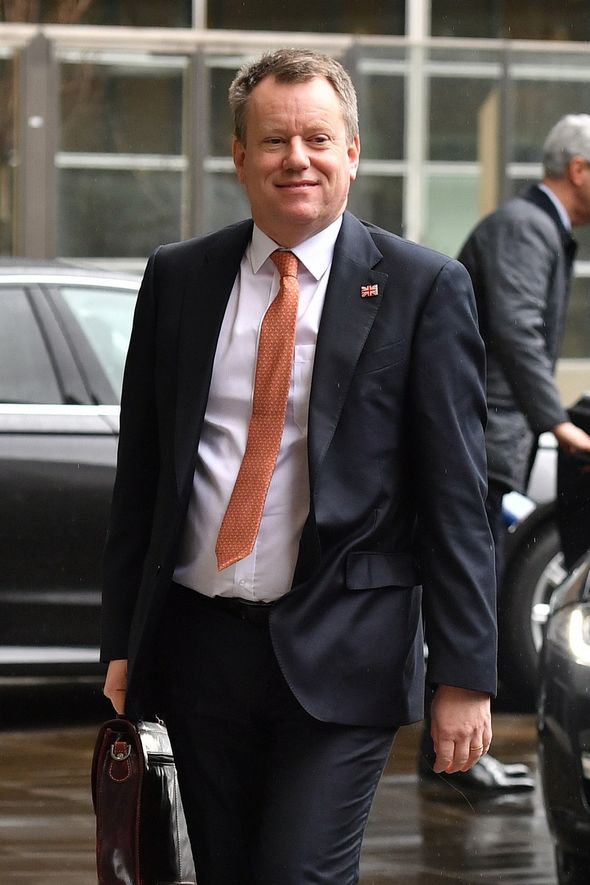 Speaking ahead of the talks, Mr Barnier accused Britain of not keeping up with its commitments.

He said: “The UK has been taking a step back – two steps back, three steps back – from the original commitments.”

In an interview, Mr Barnier added there would not be an “agreement at any cost”, adding: “The UK negotiators need to be fully in line with what the Prime Minister has signed up to with us.”

Mark Francois, chair of the European Research Group of Conservative MPs, said: “Despite this latest cri de coeur (cry of the heart) from Michel Barnier, this follows a familiar pattern when they talk tough only to climb down afterwards.

“Remember, this is the man who swore blind they would never reopen the withdrawal agreement, and certainly never abandon the backstop, and then proceeded to do both, all in the space of three months.”