A 30-page Whitehall document setting out the Prime Minister’s objectives for the wrangle over a trade deal emphatically rejects the bloc’s call for a continuing “level playing field” on standards and regulations. It also insists the broad outline of the future UK-EU relationship must be “capable of being rapidly finalised by September.” In a firm warning to the EU not to indulge in stonewalling tactics, the document says: “If that does not seem to be the case at the June meeting, the Government will need to decide whether the UK’s attention should move from negotiations and focus solely on continuing domestic preparations to exit the transition period in an orderly time table.”

Ministers are poised to begin preparations on new customs posts at ports and airports to ensure Britain is ready for no trade deal and a relationship based on World Trade Organisation terms.

The Whitehall document sets out the red lines for the Prime Minister’s lead negotiator David Frost when he begins discussions with his EU counterpart Michel Barnier on Monday.

The document says the Government has “a vision of a relationship based on friendly cooperation between sovereign equals with both parties respecting one another’s legal autonomy and right to manage their own resources as they see fit.” 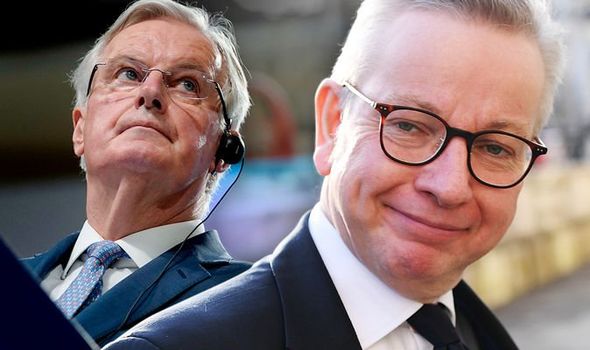 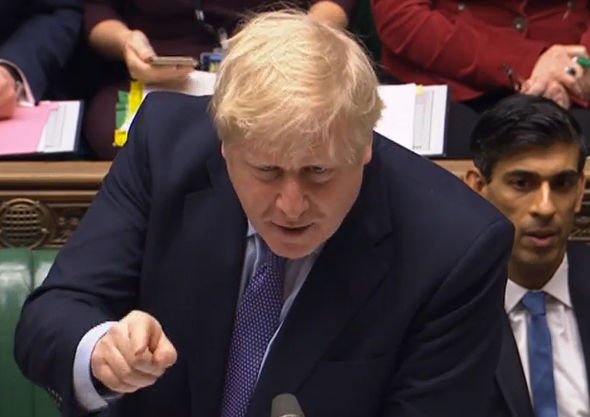 It adds: “That means that we will not agree to any obligations for our laws to be aligned with the EU’s, or for the EU’s institutions, including the Court of Justice, to have any jurisdiction in the UK.”

The document says any deal on the future relationship between London and Brussels must have a “Comprehensive Free Trade Agreement at its core.”

That agreement should be supplemented by separate international treaties covering fishing, law enforcement and judicial cooperation in criminal matters, transport and energy, the document says.

Signalling preparations for no agreement, it adds: “The Government will work hard to agree arrangements on these lines. 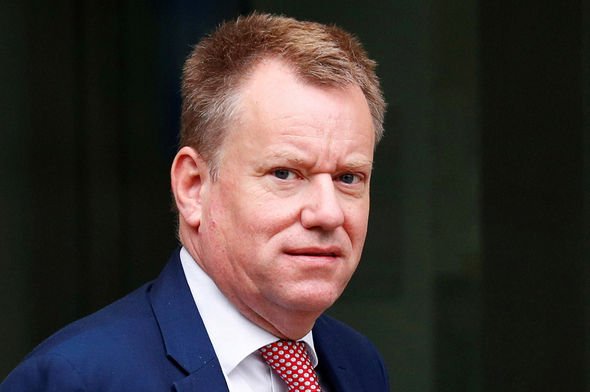 “However, if it is not possible to negotiate a satisfactory outcome, then the trading relationship with the EU will rest on the 2019 Withdrawal Agreement and will look similar to Australia’s.”

Whitehall officials admit that “frictionless” trade between the UK and EU will end on December 31 when the Brexit transition period concludes.

Britain’s exit from the bloc’s Single Market and Customs Unions means there will inevitably be more customs checks and border security for businesses and travellers.

Chancellor of the Duchy of Lancaster Michael Gove was due to set out details of the negotiating mandate to MPs this morning.